We must be aware of the superiority of our civilization, a system that has guaranteed well-being, respect for human rights and — in contrast with Islamic countries — respect for religious and political rights, a system that has as its value understanding of diversity and tolerance … The West will continue to conquer peoples, even if it means a confrontation with another civilization, Islam, firmly entrenched where it was 1,400 years ago.

In response to the September 11 attacks of al-Queda, in Berlusconi: "Attacco mirato senza vittime fra i civili", in la Repubblica (26 September 2001) 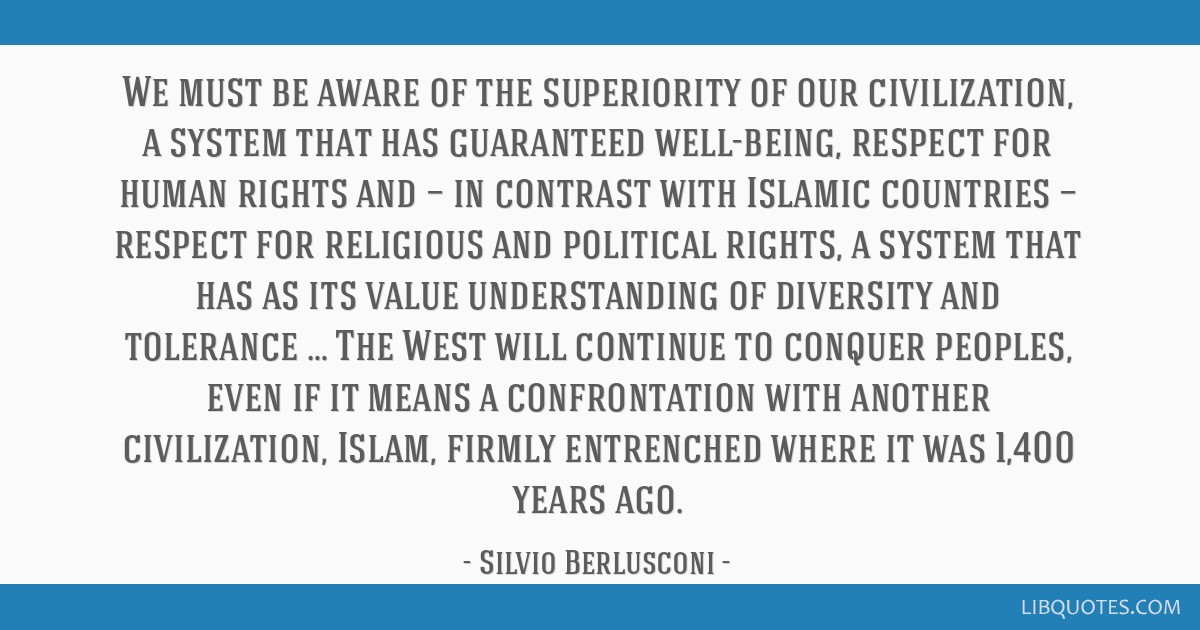 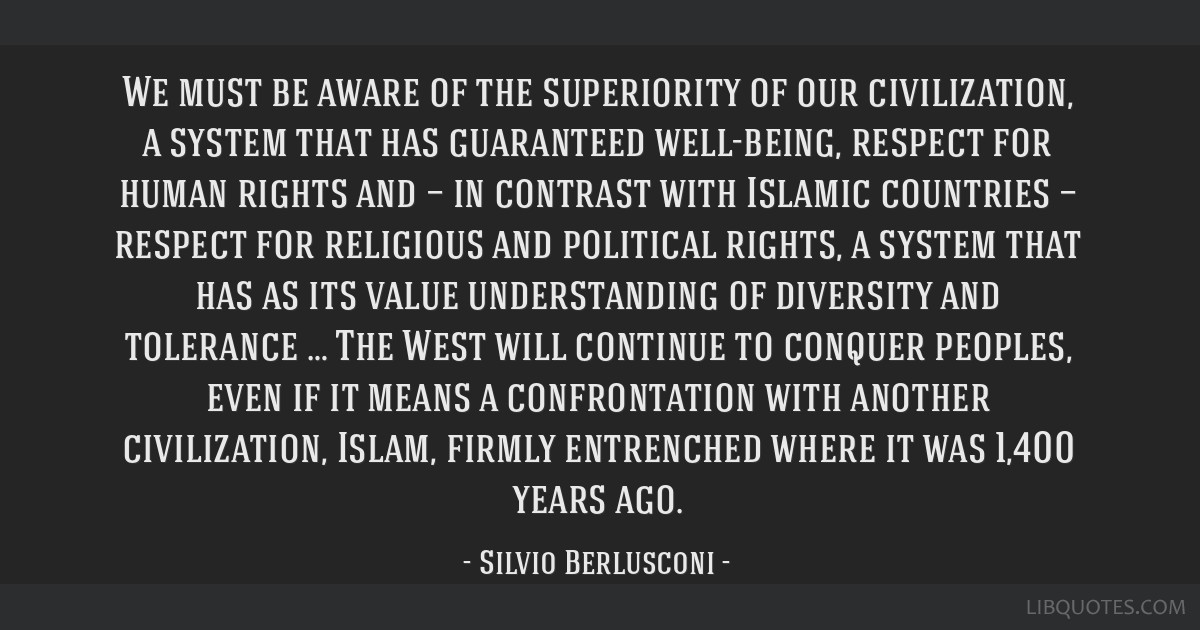 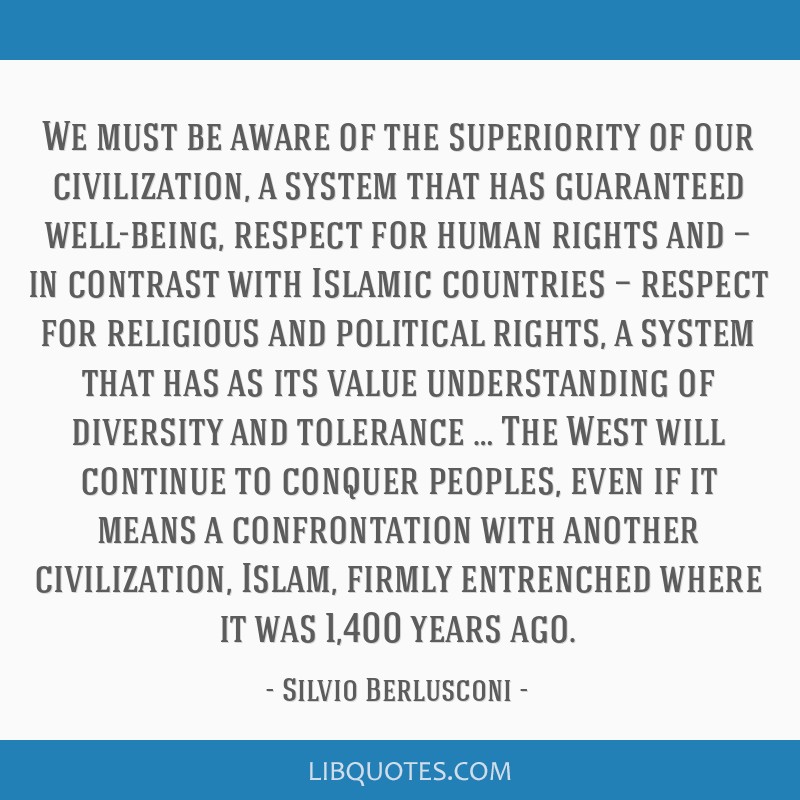 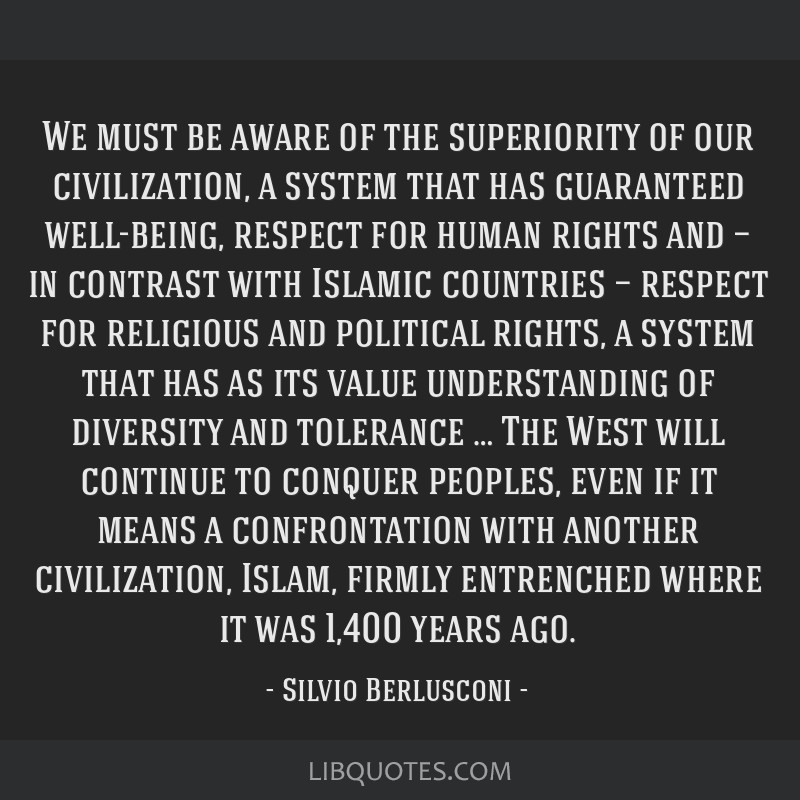 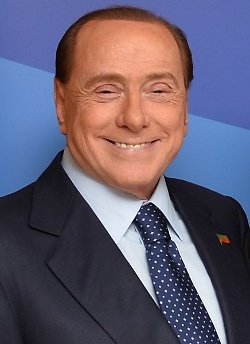