There was no warning before the outbreaks began. One day, things were normal; the next, people who were supposedly dead were getting up and attacking anything that came into range. This was upsetting for everyone involved, except for the infected, who were past being upset about that sort of thing. 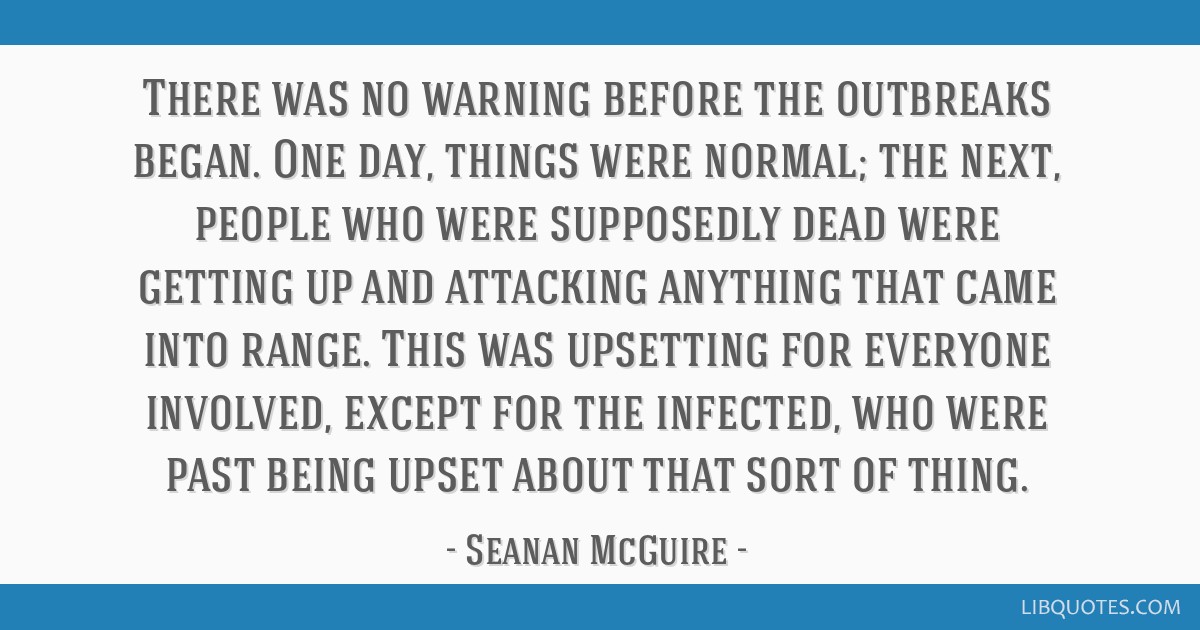 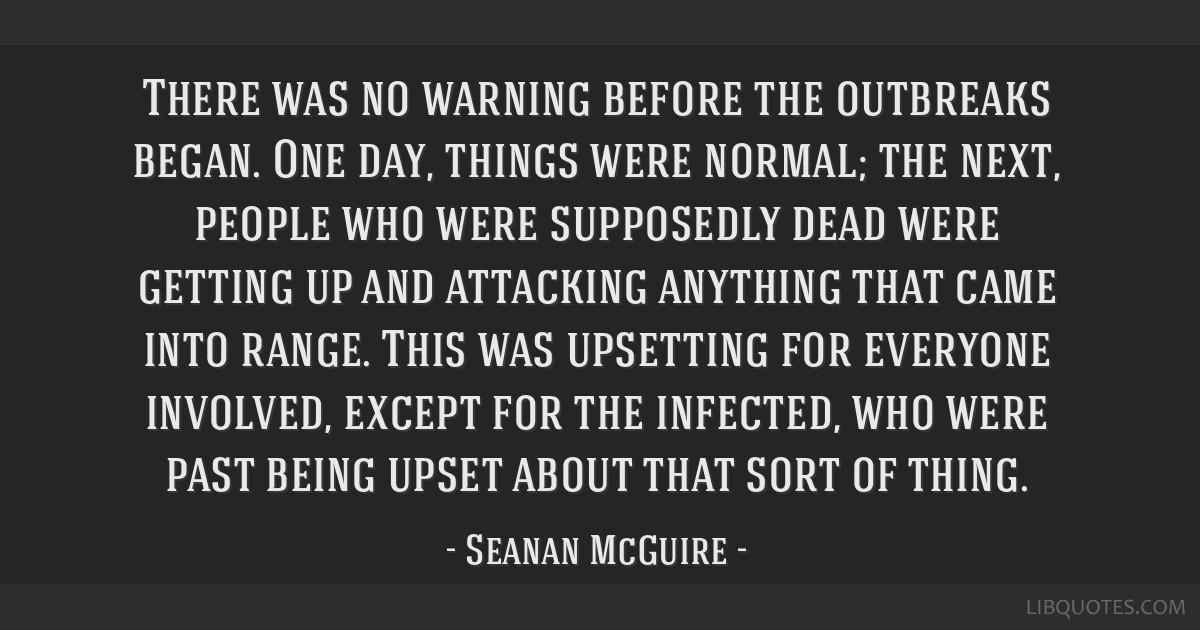 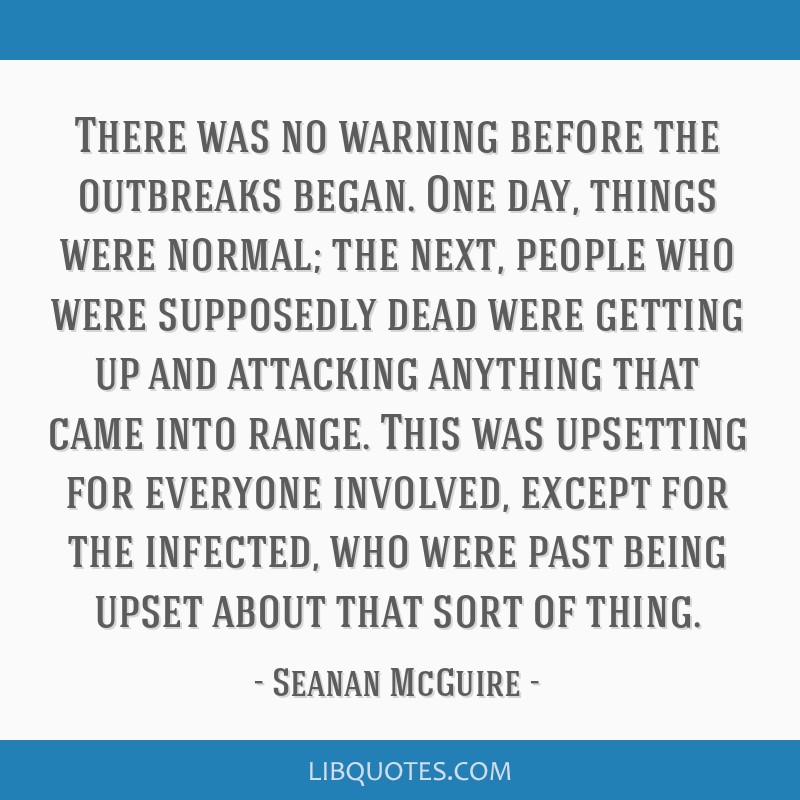 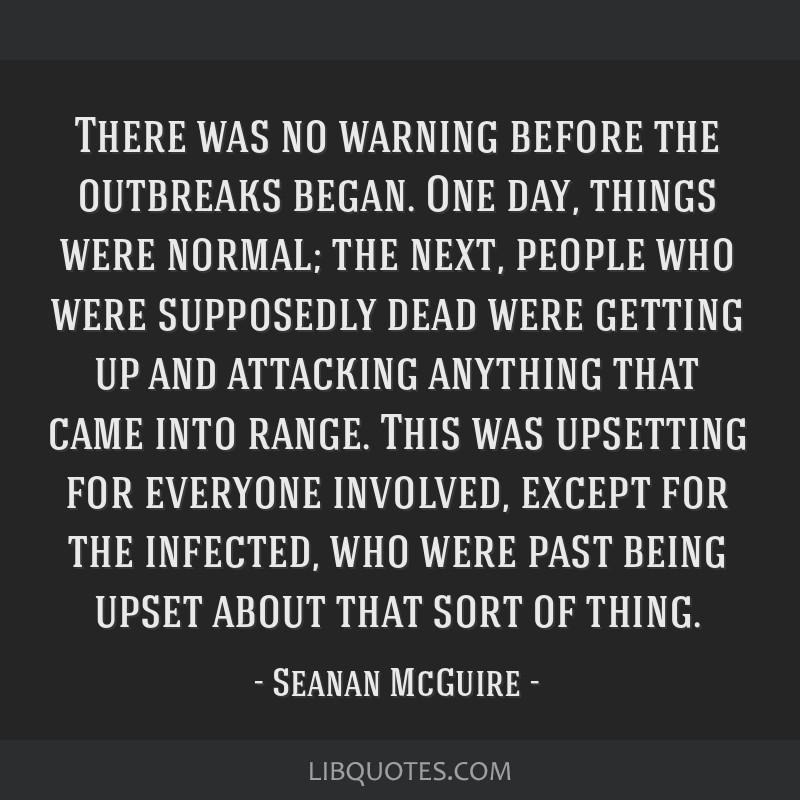 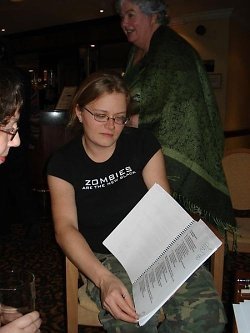