The fundamental problem for the West is not Islamic fundamentalism. It is Islam, a different civilization whose people are convinced of the superiority of their culture and are obsessed with the inferiority of their power. The problem for Islam is not the CIA or the US department of Defence. It is the West, a different civilisation whose people are convinced of the universality of their culture and believe that their superior, if declining, power imposes on them the obligation to extend that culture throughout the world. These are the basic ingredients that fuel conflict between Islam and the West. 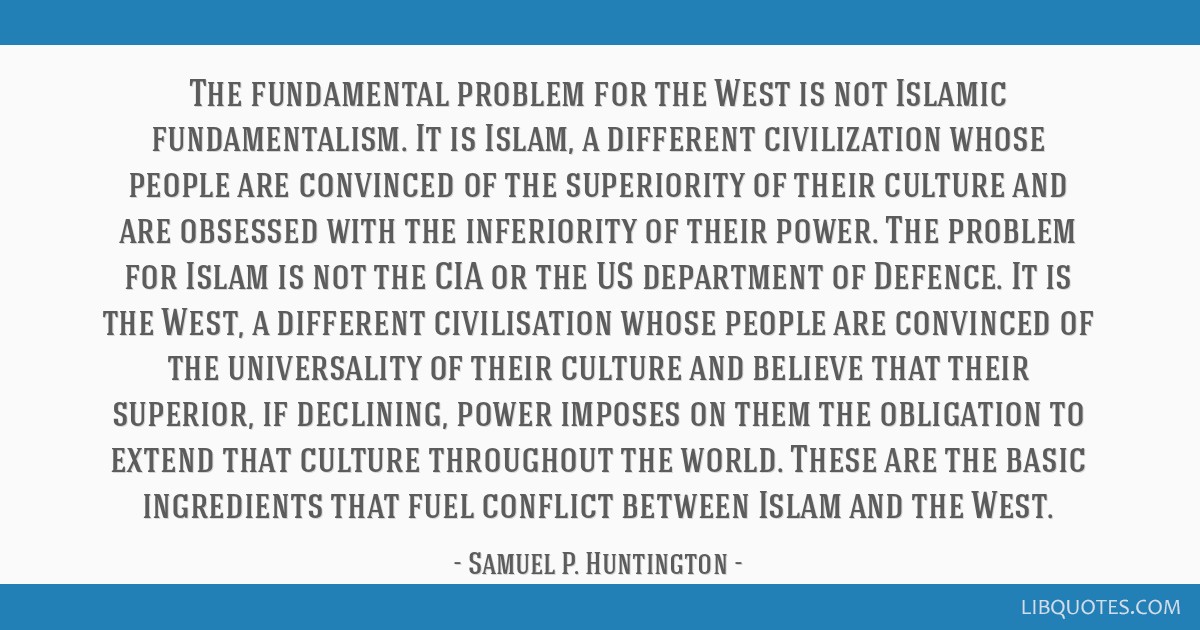 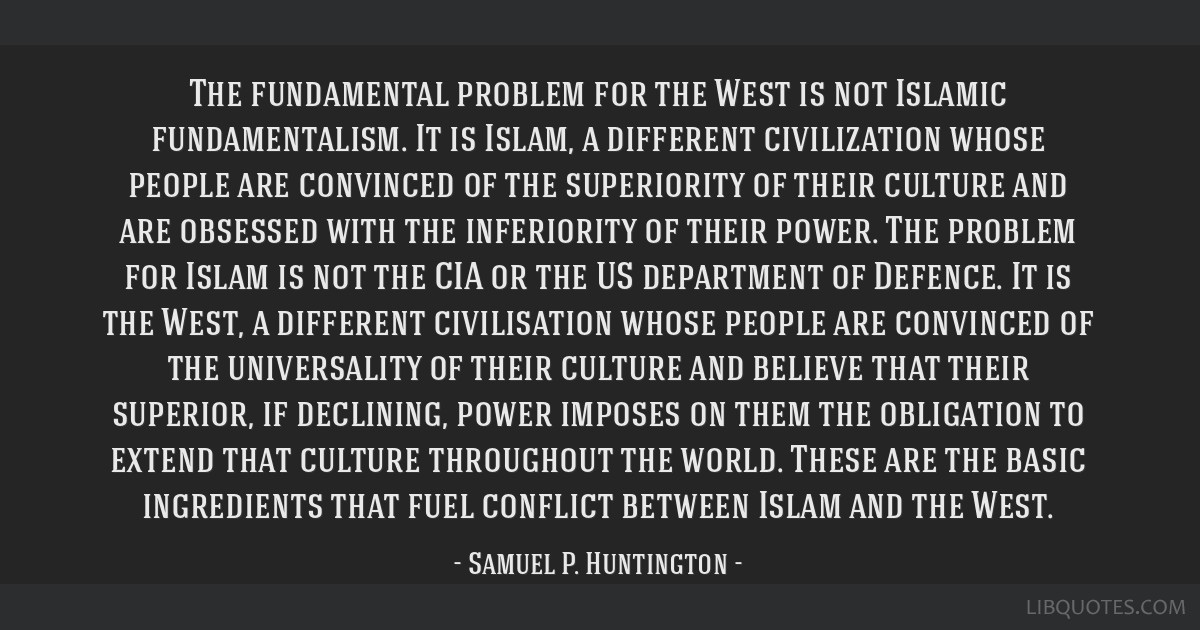 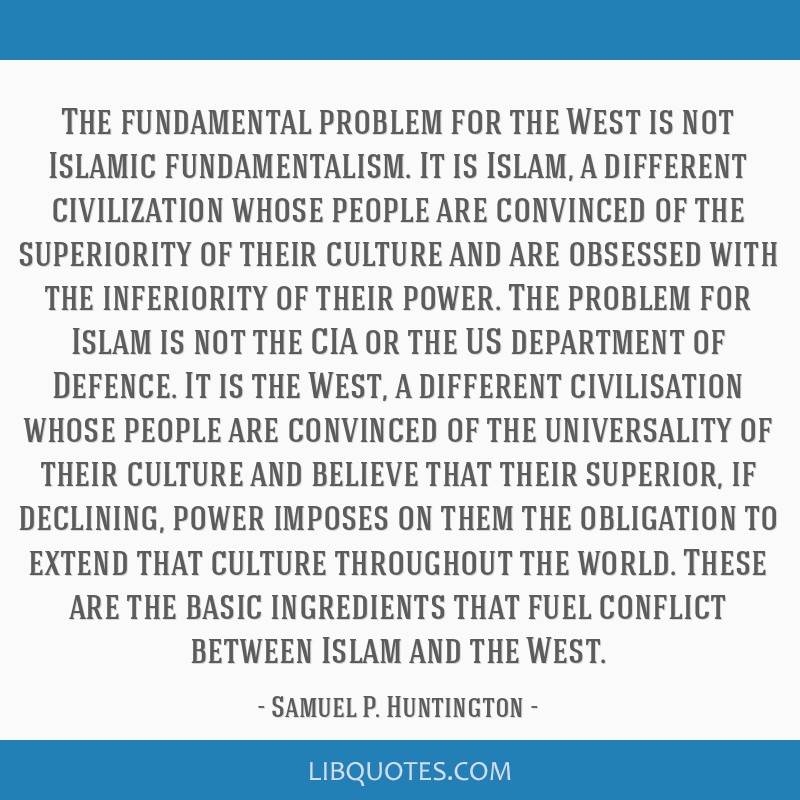 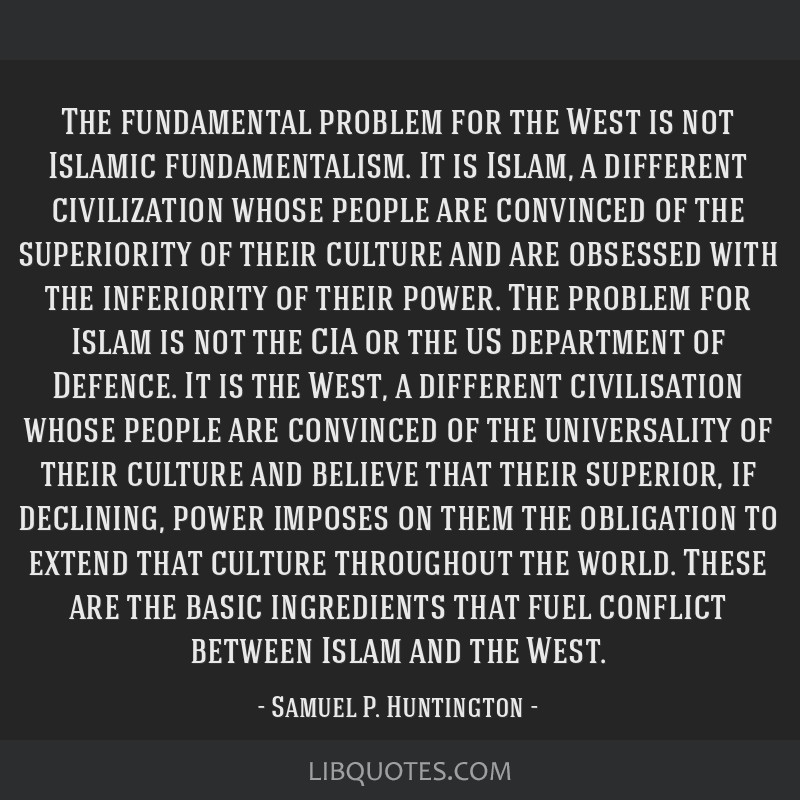 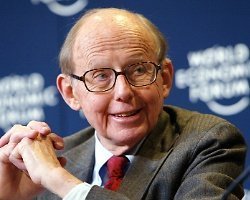