The student who would build his knowledge on solid foundations, and proceed by just degrees to the pinnacles of truth, is directed by the great philosopher of France to begin by doubting of his own existence. In like manner, whoever would complete any arduous and intricate enterprise, should, as soon as his imagination can cool after the first blaze of hope, place before his own eyes every possible embarrassment that may retard or defeat him. He should first question the probability of success, and then endeavour to remove the objections that he has raised. 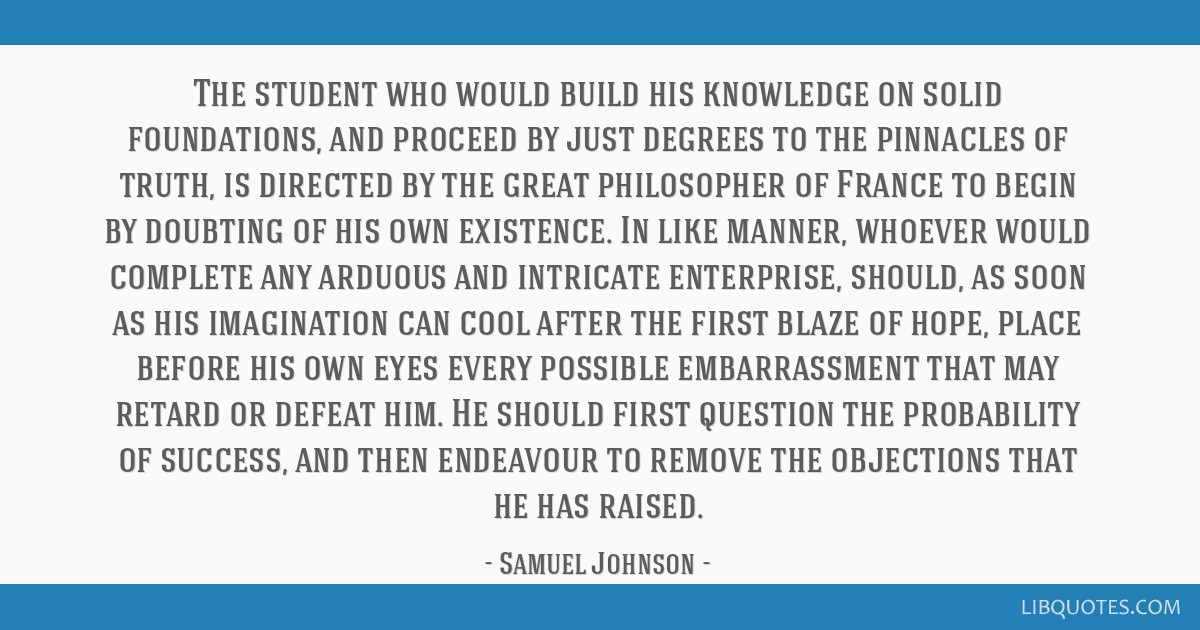 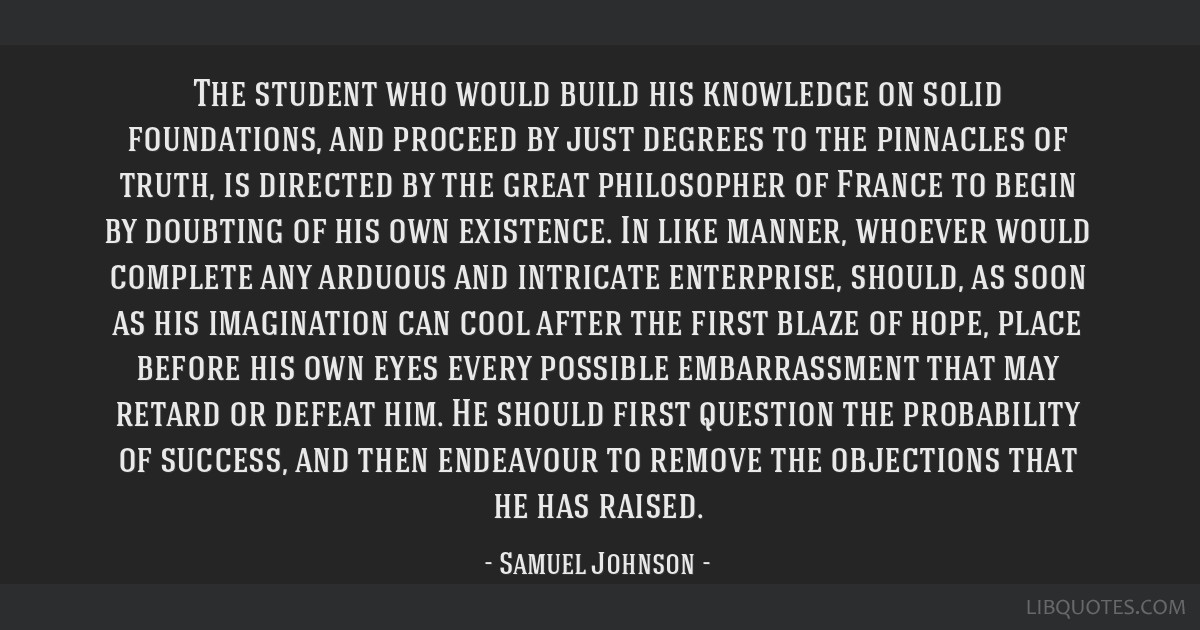 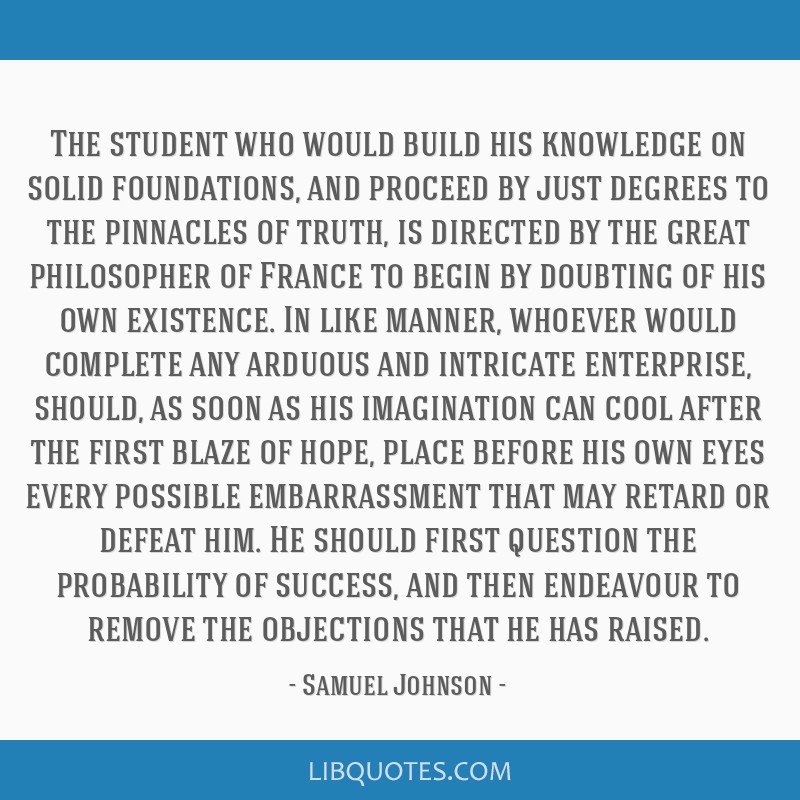 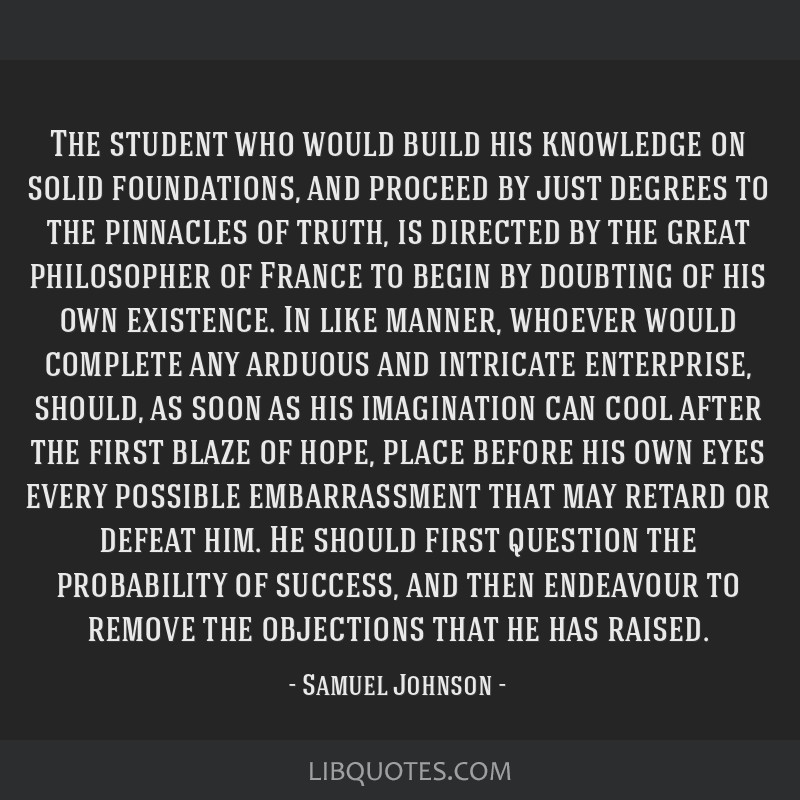 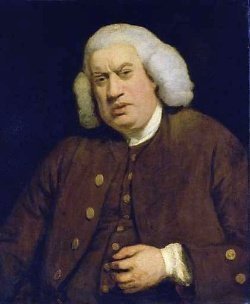