Ibn Rushd's ideas were silenced in their time. And throughout the Muslim world today, progressive ideas are in retreat. Actually Existing Islam reigns supreme, and just as the recently destroyed "Actually Existing Socialism" of the Soviet terror-state was horrifically unlike the utopia of peace and equality of which democratic socialists have dreamed, so also is Actually Existing Islam a force to which I have never given in, to which I cannot submit.
There is a point beyond which conciliation looks like capitulation. I do not believe I passed that point, but others have thought otherwise. 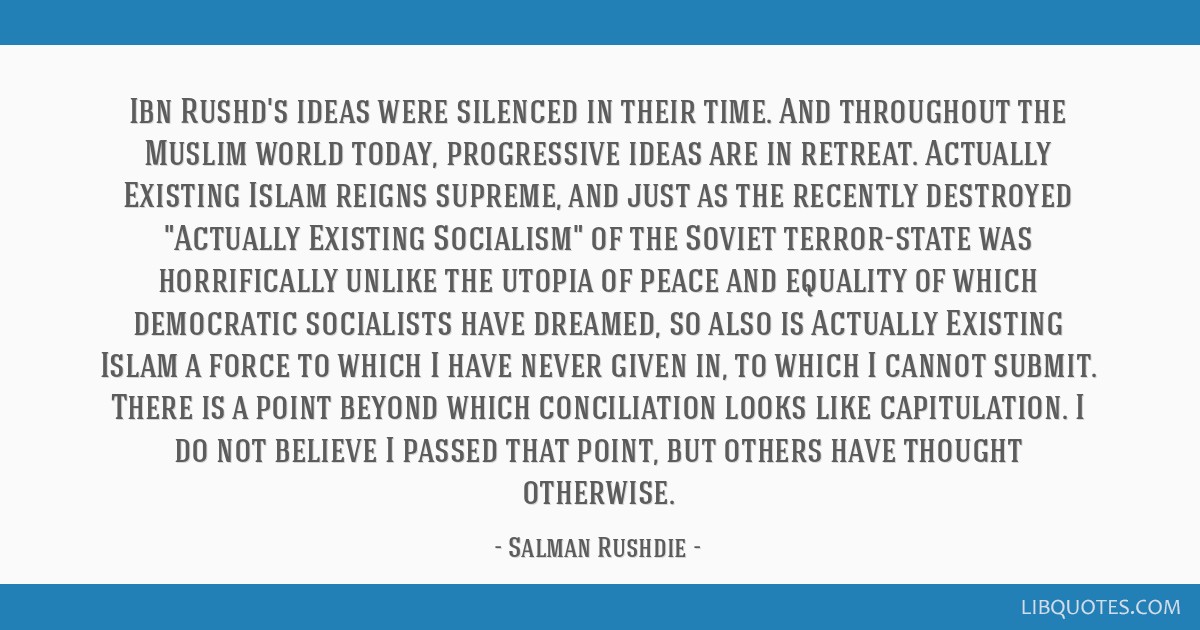 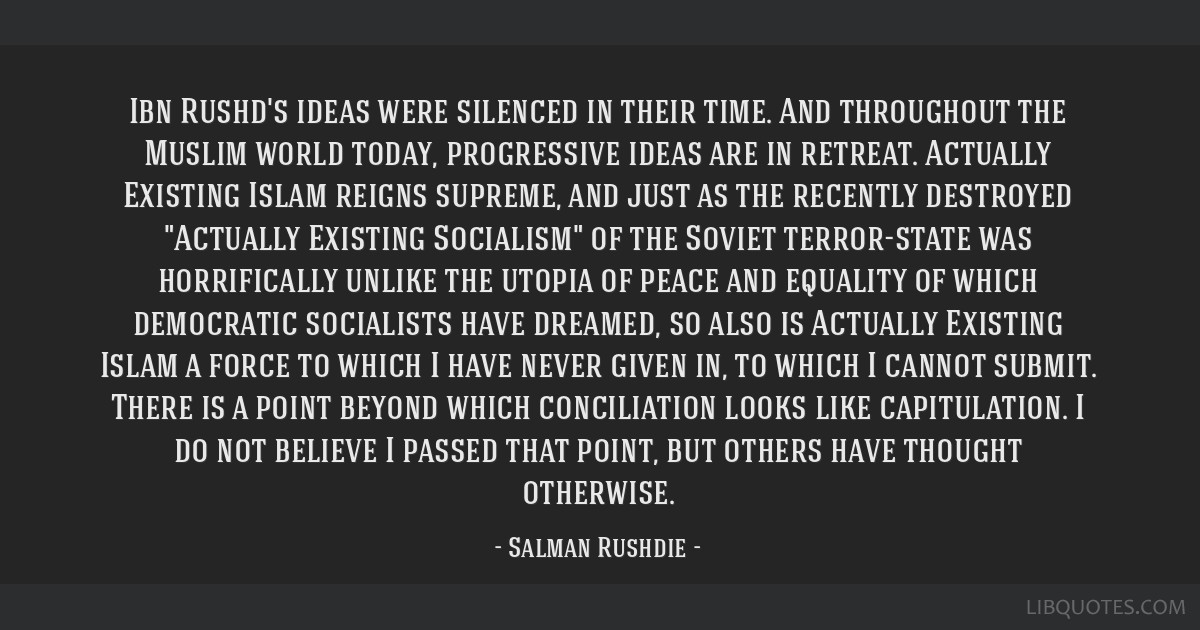 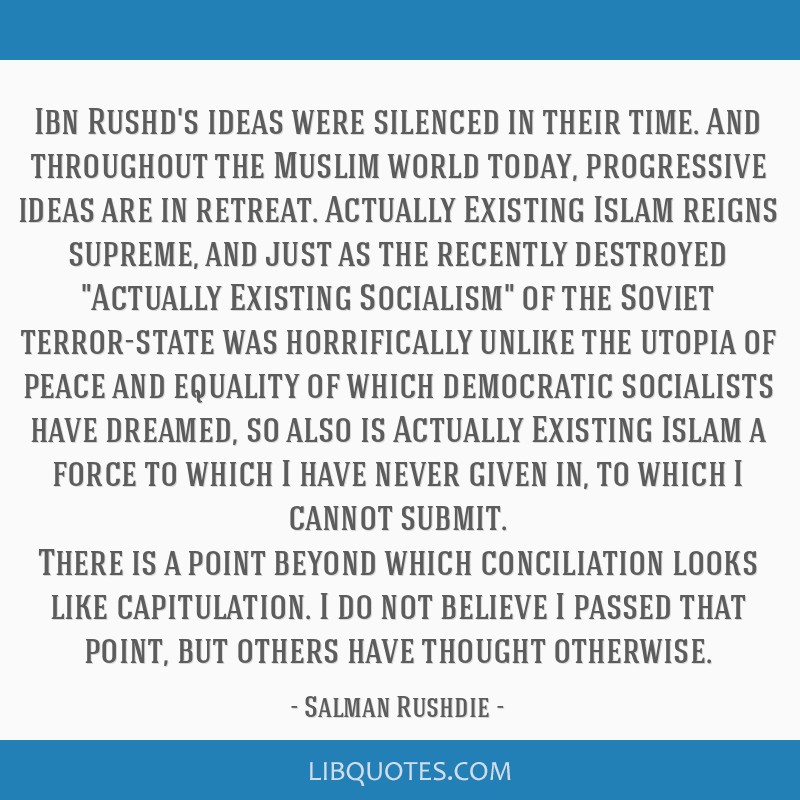 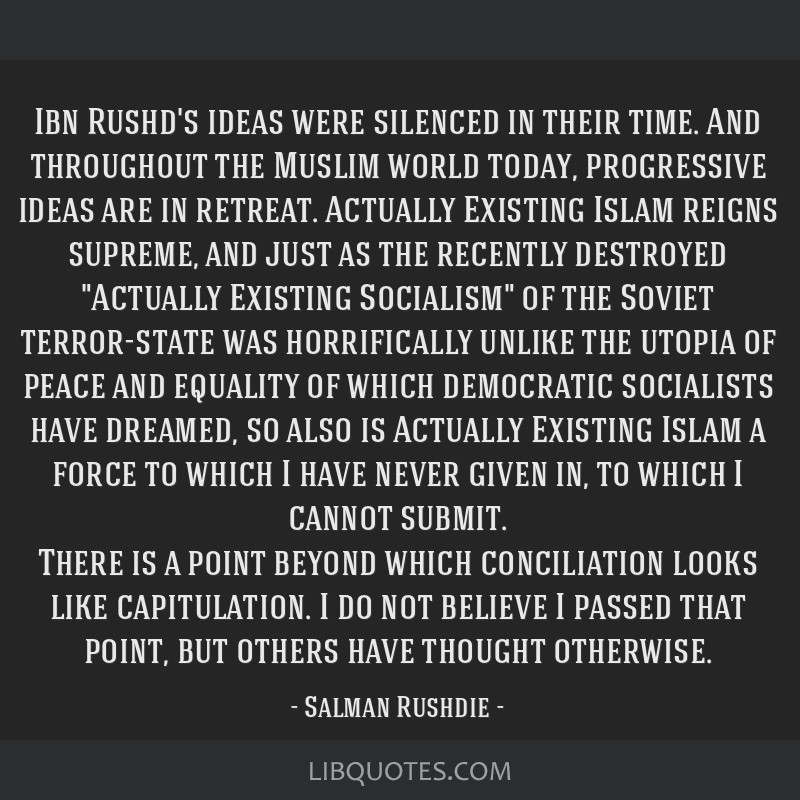 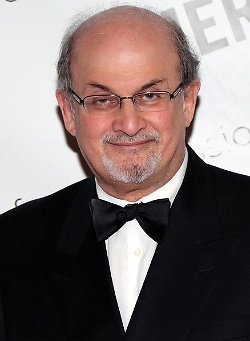