I am asked if I would not be gratified if my friends would procure me promotion to a brigadier-generalship. My feeling is that I would rather be one of the good colonels than one of the poor generals. The colonel of a regiment has one of the most agreeable positions in the service, and one of the most useful. "A good colonel makes a good regiment," is an axiom. 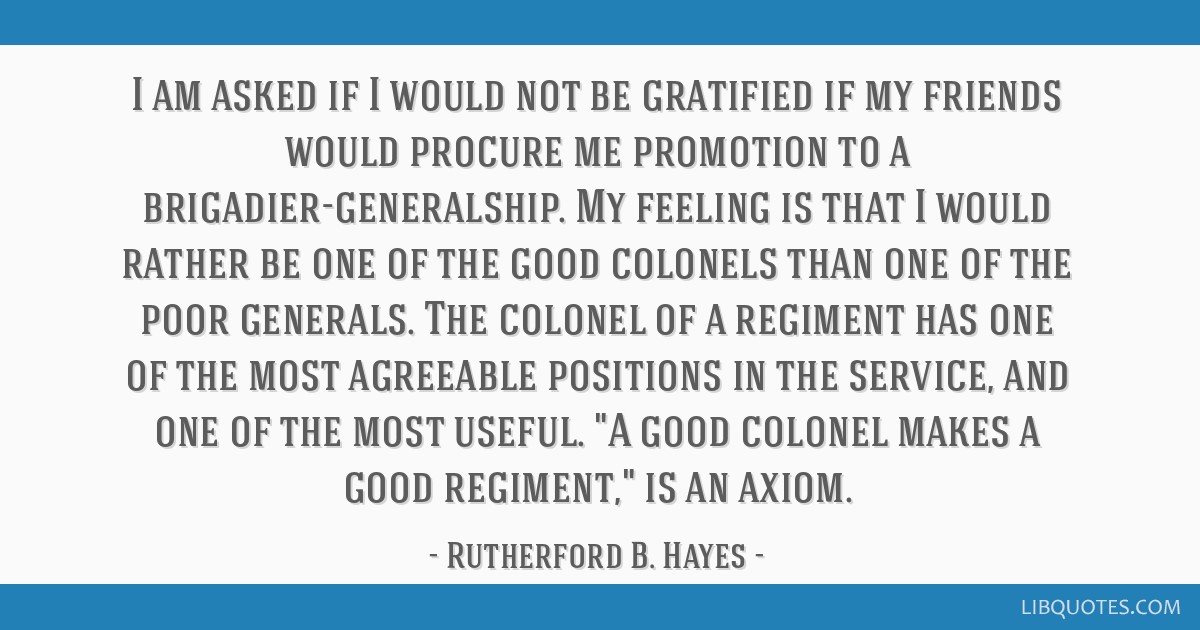 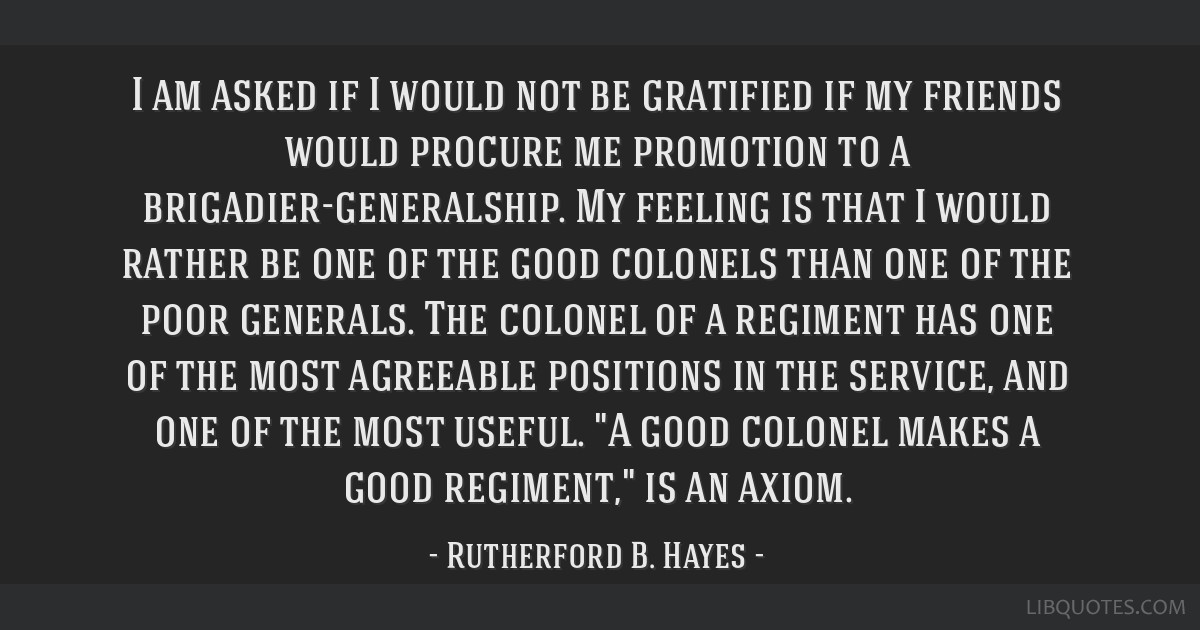 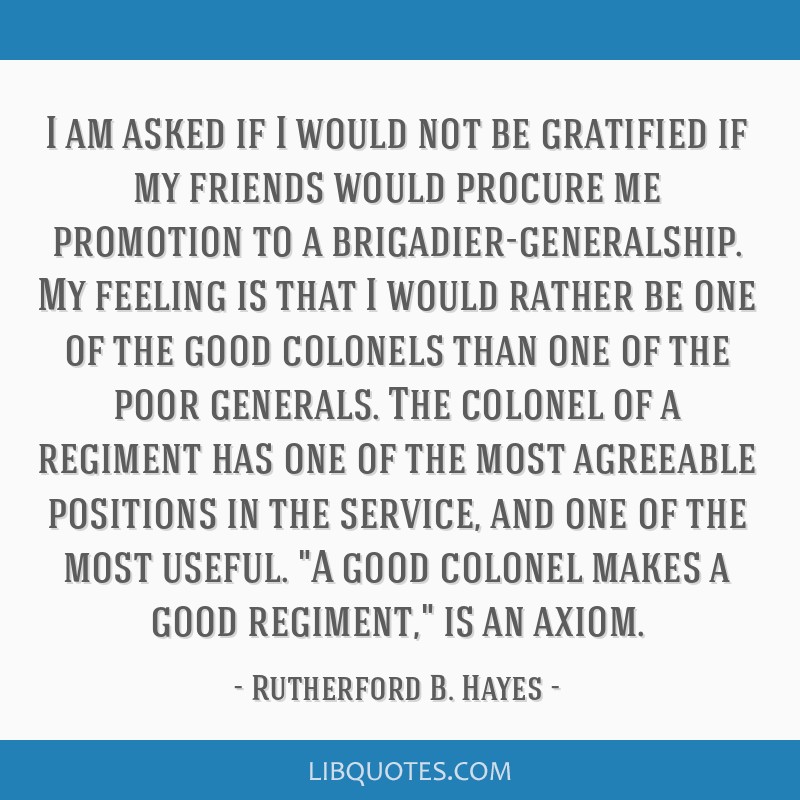 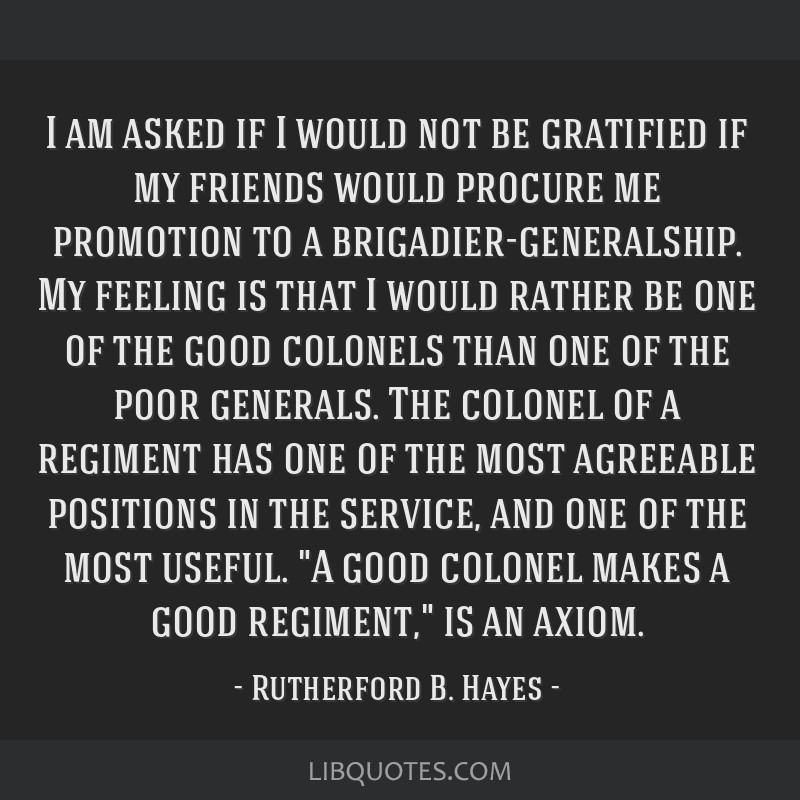 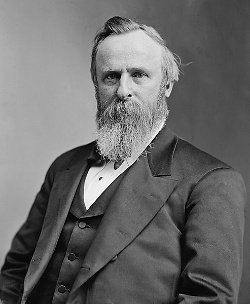