The careful experiments of Joule, who developed heat in various ways by the application of mechanical force, establish almost to a certainty, not only the possibility of increasing the quantity of heat, but also the fact that the newly-produced heat is proportional to the work expended in its production. 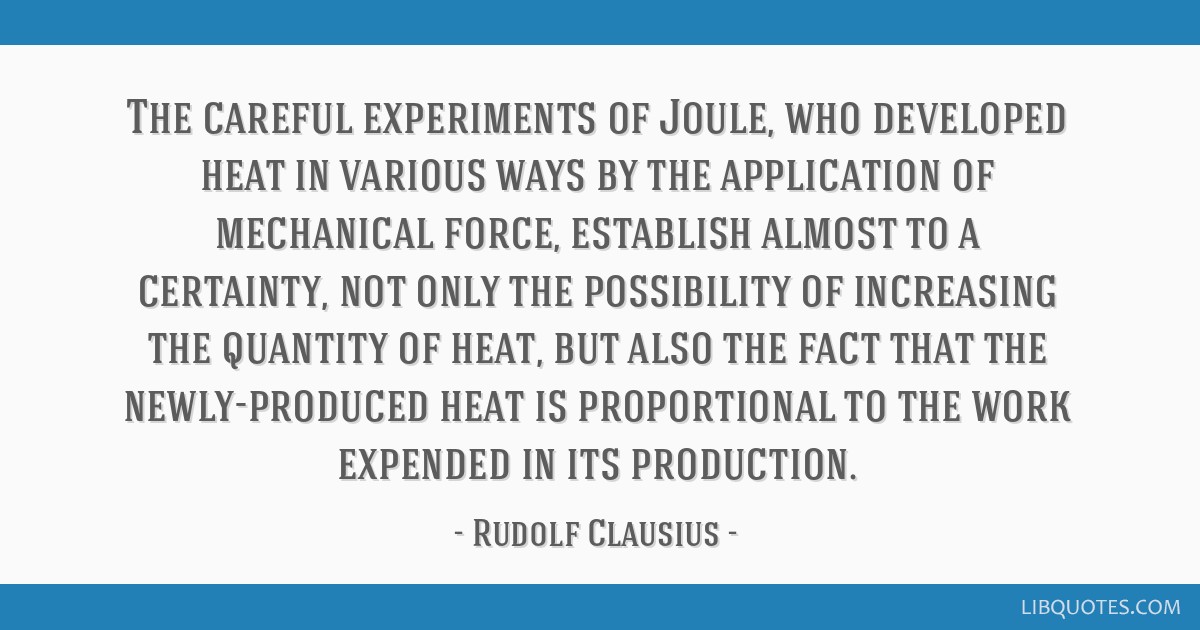 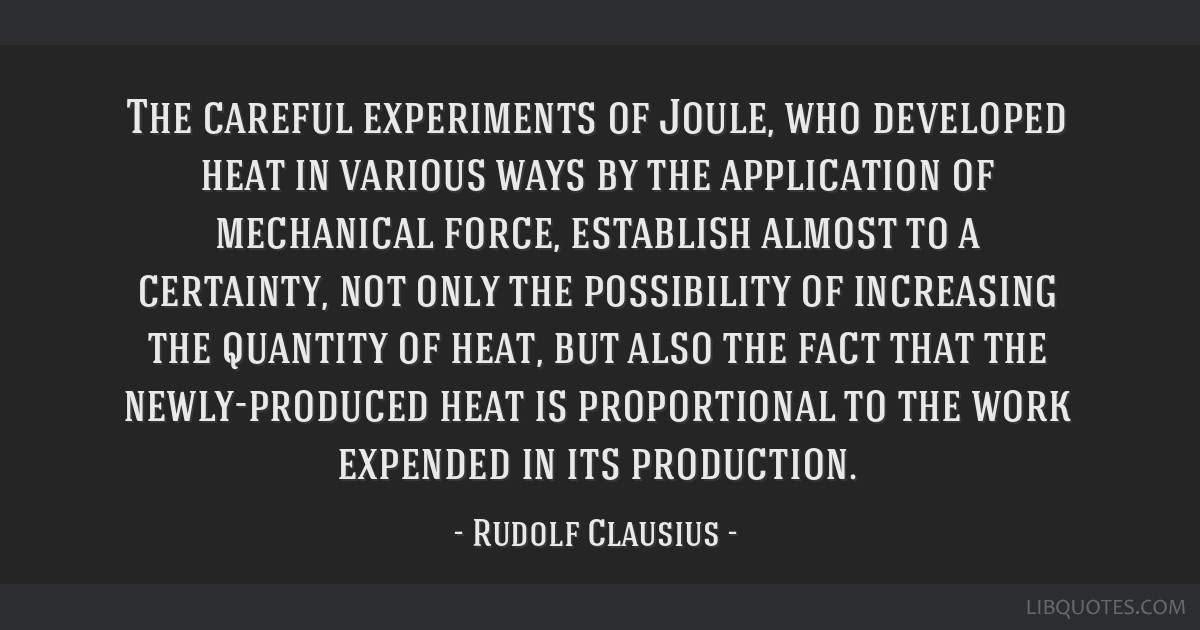 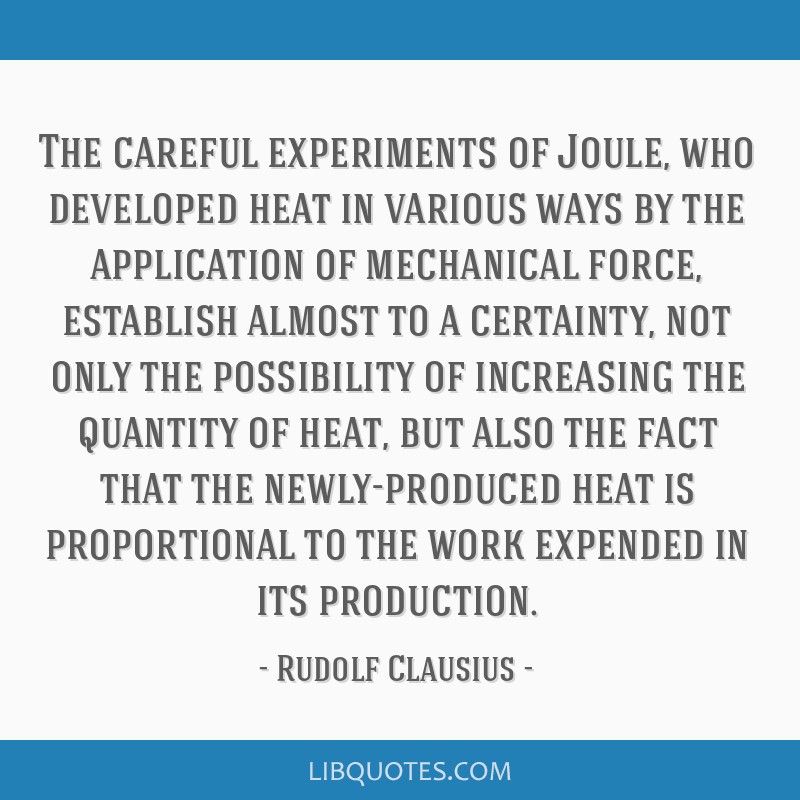 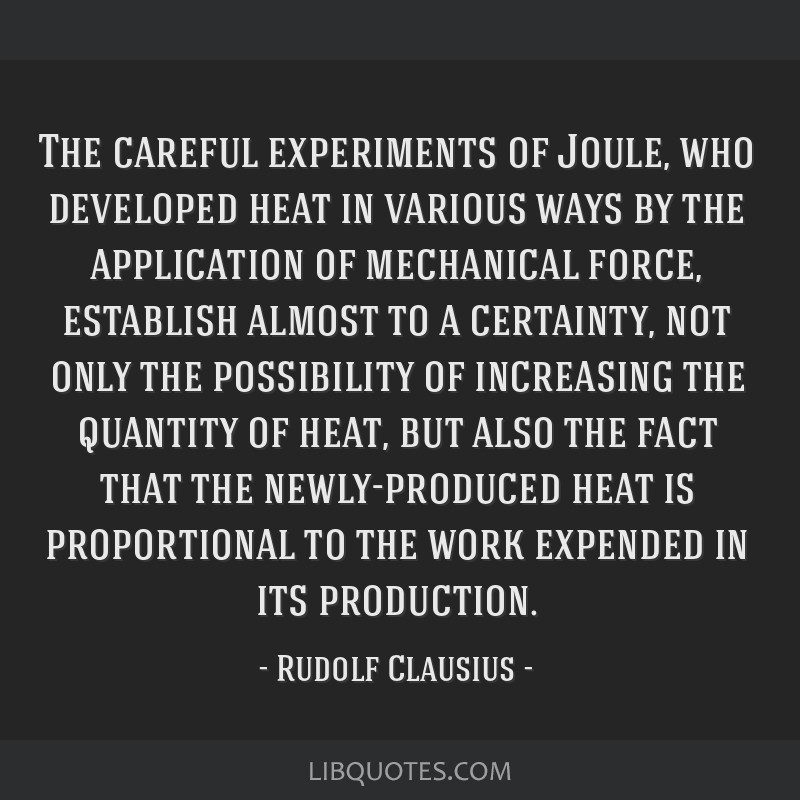 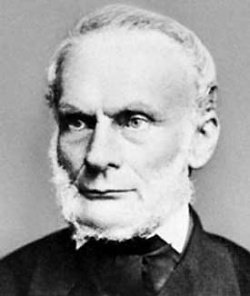