The law must be stable, but it must not stand still. 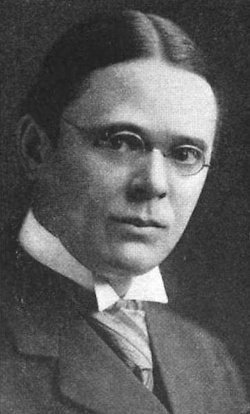 Creative Commons
Born: October 27, 1870
Died: June 30, 1964 (aged 93)
Bio: Nathan Roscoe Pound was a distinguished American legal scholar and educator. He was Dean of Harvard Law School from 1916 to 1936. The Journal of Legal Studies has identified Pound as one of the most cited legal scholars of the 20th century.
Known for: