Look we believe Saddam has weapons of mass destruction. Now if we don't attack him, then he might not use them, and in that case we'll never know whether he's got them or not. And you know, that's not a risk I'm prepared to take. Besides if we do conquer Iraq, and remove Saddam Hussein, there's a chance we could win the Nobel Peace Prize, and you know, frankly, isn't that something worth going to war for? 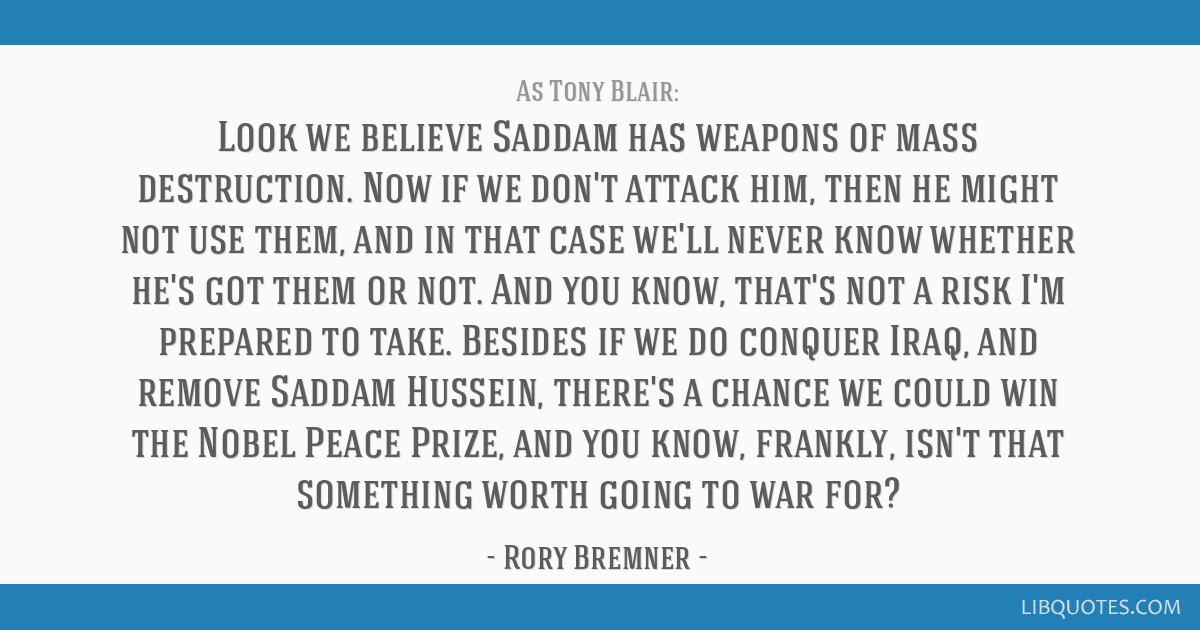 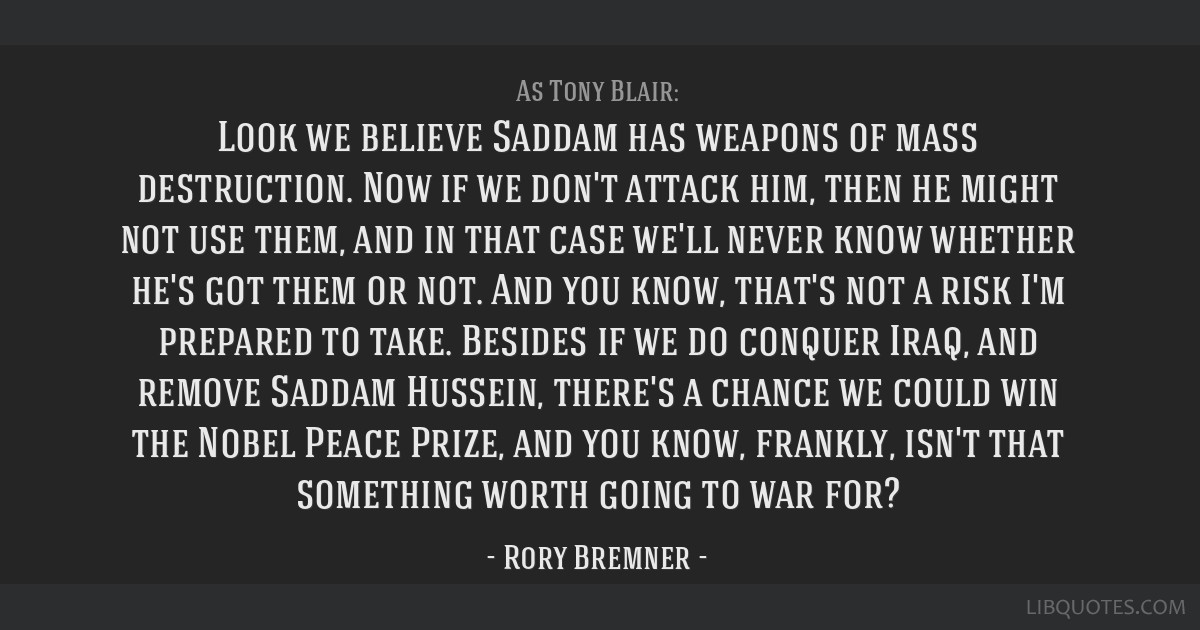 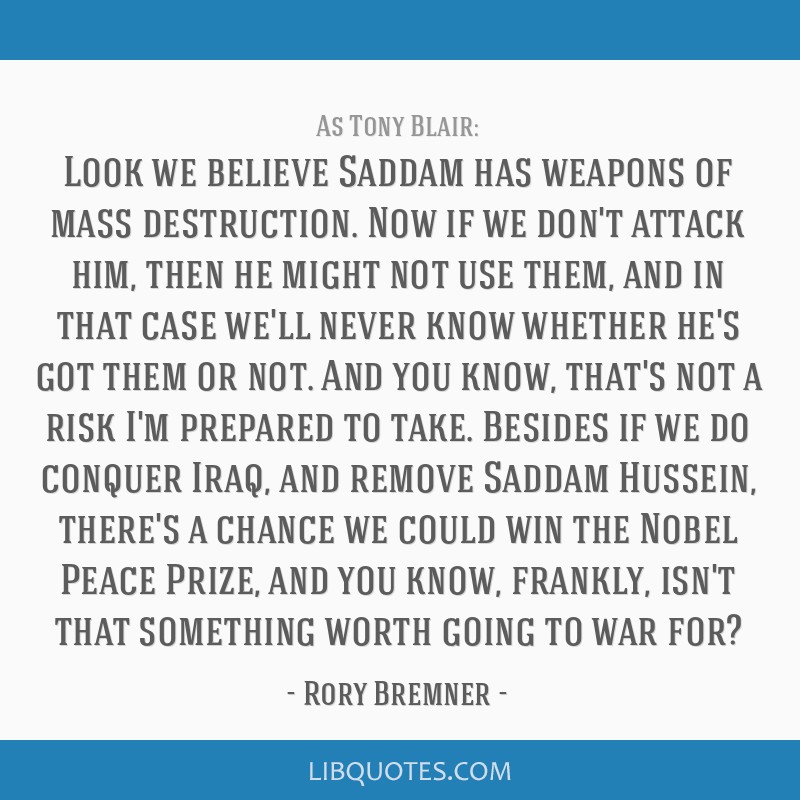 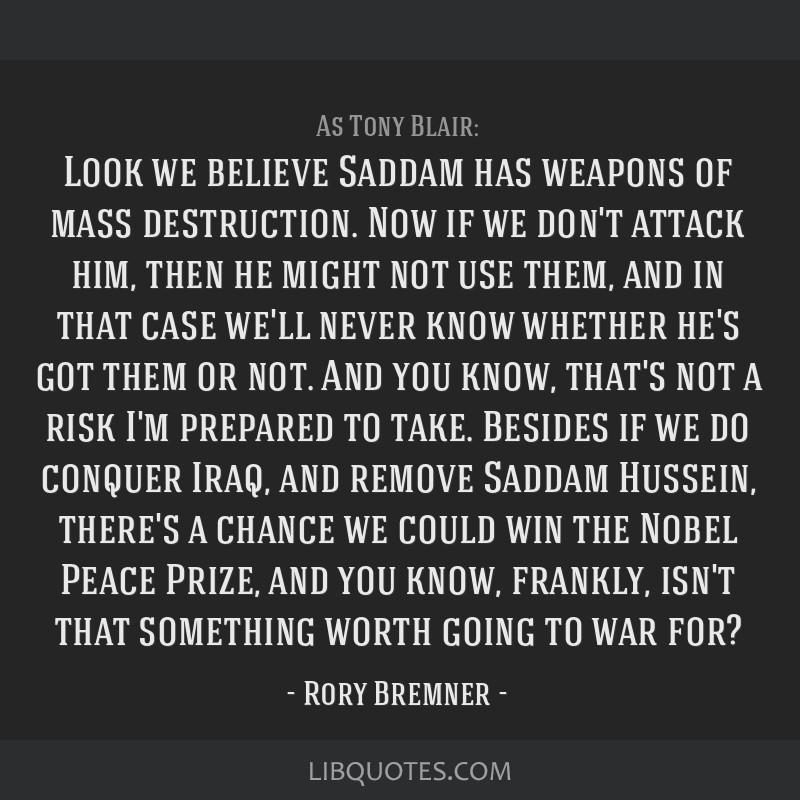 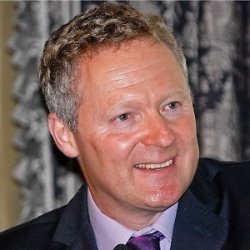