Herewith I, Marshal of Italy Rodolfo Graziani, in my capacity as Italian Minister of War, extend to General of the Waffen-SS Karl Wolff, the higher SS and police leader and fully empowered general of the German Armed Forces in Italy, the following powers: to conduct negotiations on my behalf and, with the same conditions as for the German Armed Forces in Italy, to enter into agreements binding me with respect to all regular troops of the Italian Army, Navy and Air Force as well as of the military Fascist units. 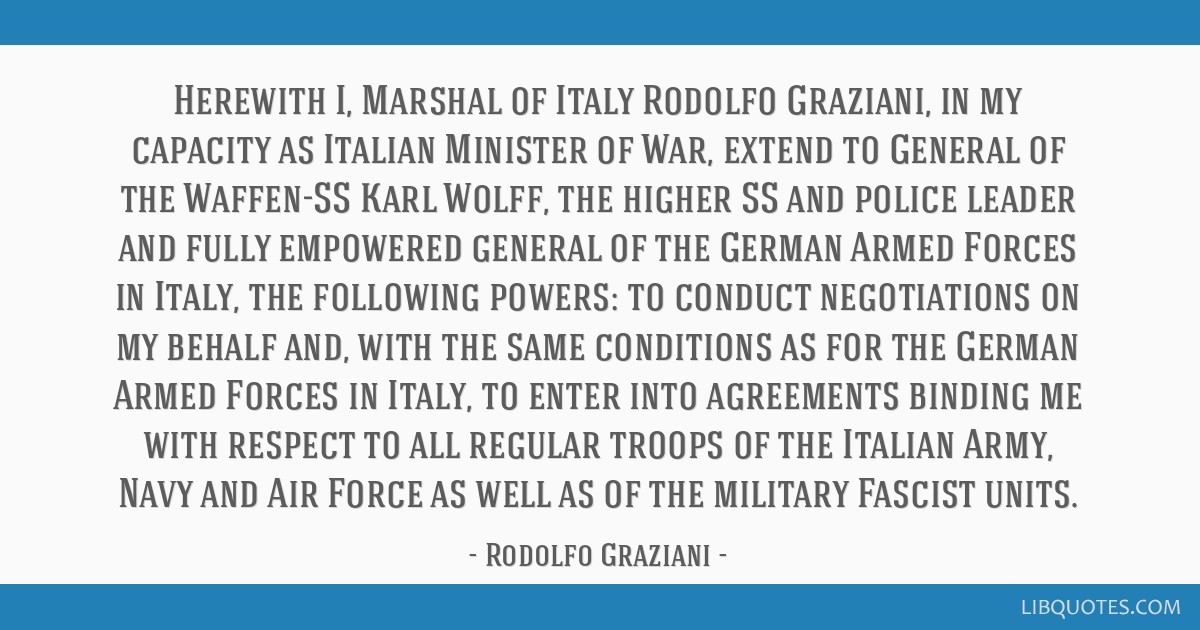 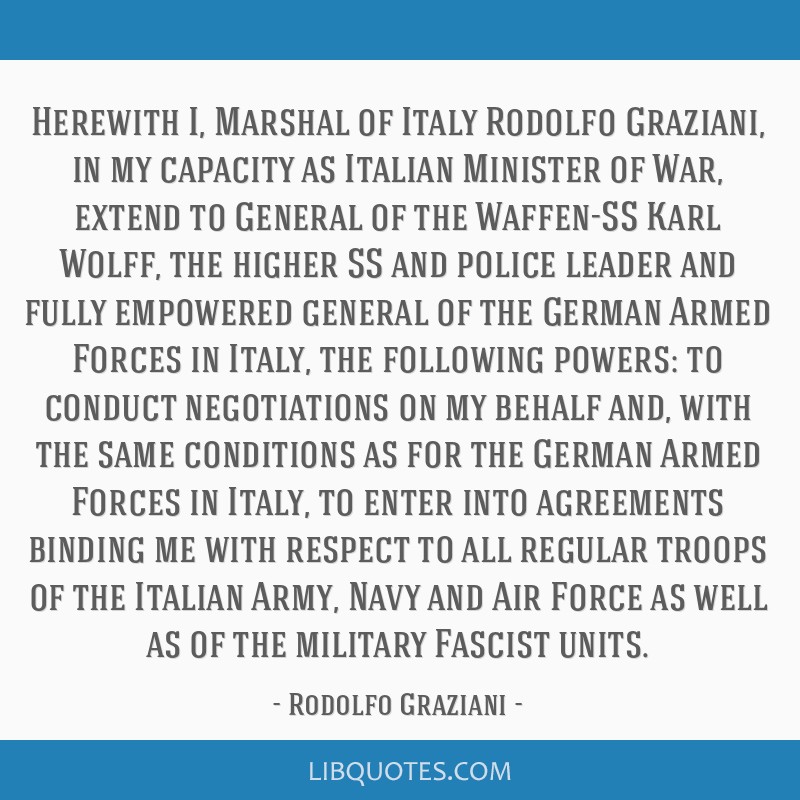 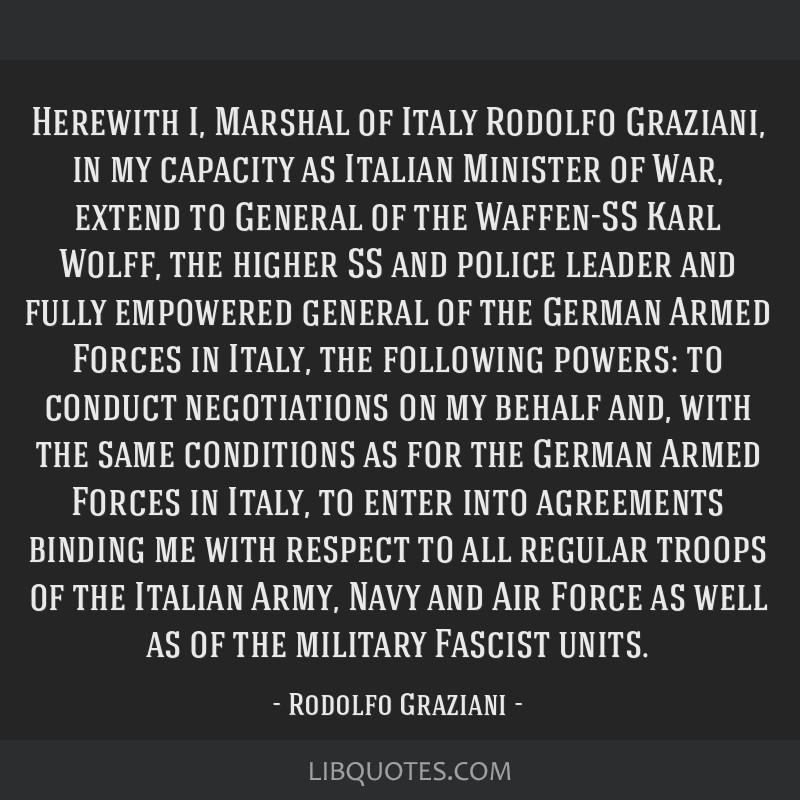 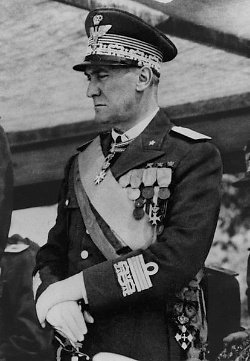