The Soviet Army, Air Force and Navy are strong enough to thwart any attempts of imperalist reaction to disrupt the peaceful labor of our people or the unity and solidarity of the socialist camp. 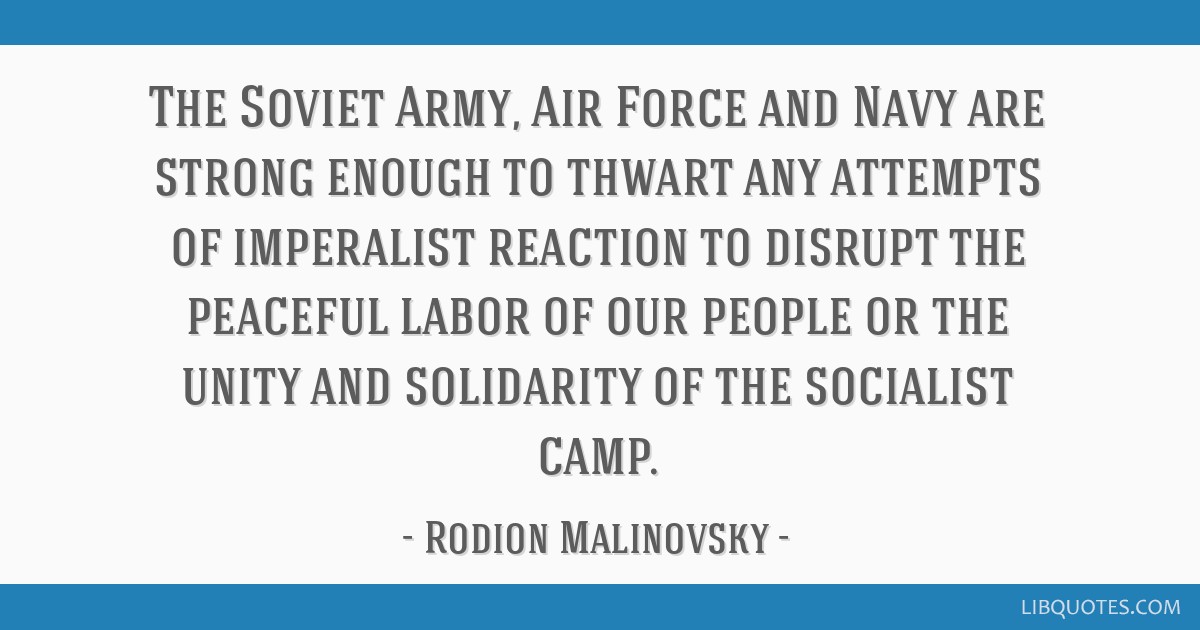 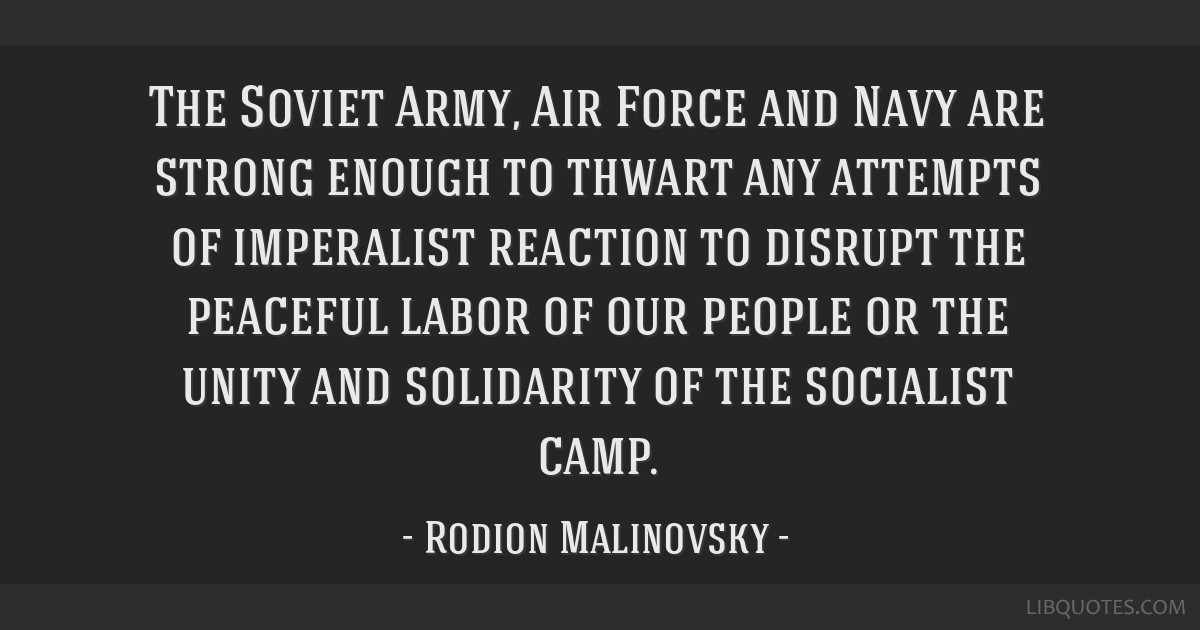 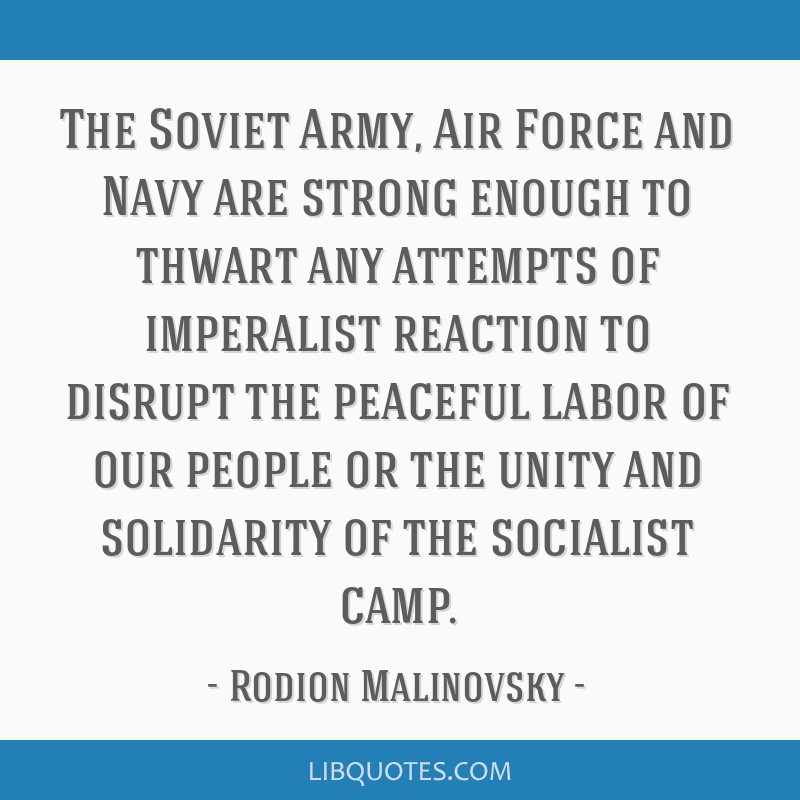 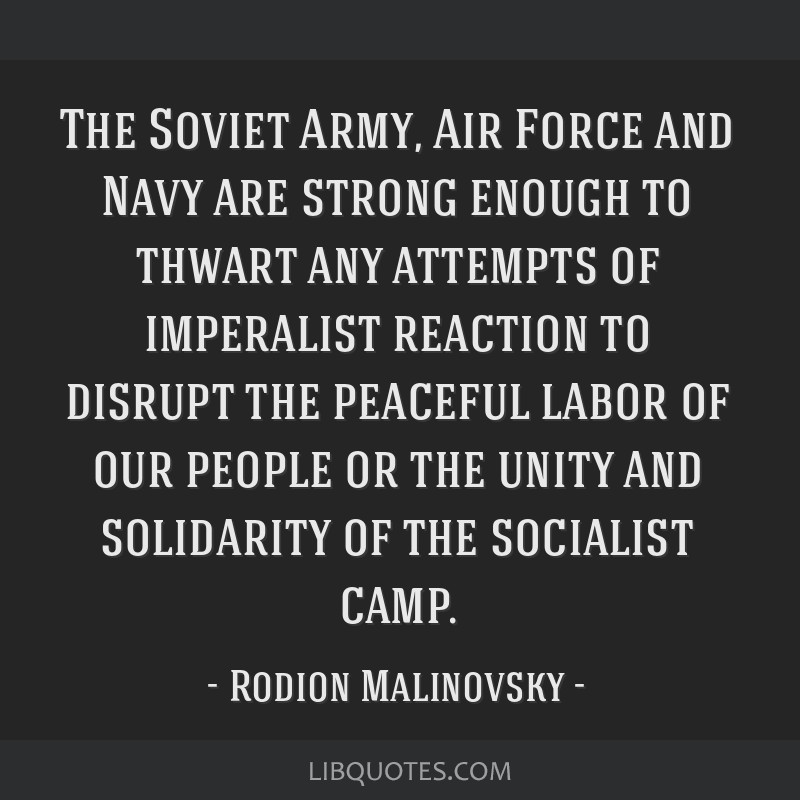 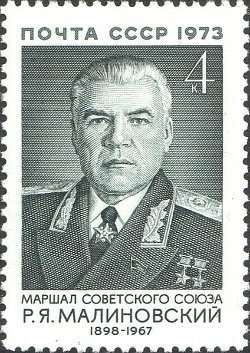