While reasonable men will ungrudgingly submit to such curtailment of their liberties as will promote at least the greater liberty of all, to the exact degree to which such curtailment may become unreasonable will the enforcement of it have to rest on force. Force against reason: reason, because it has the power of enlisting force to fight for it, will win. From the recognition of that truth has come democracy. 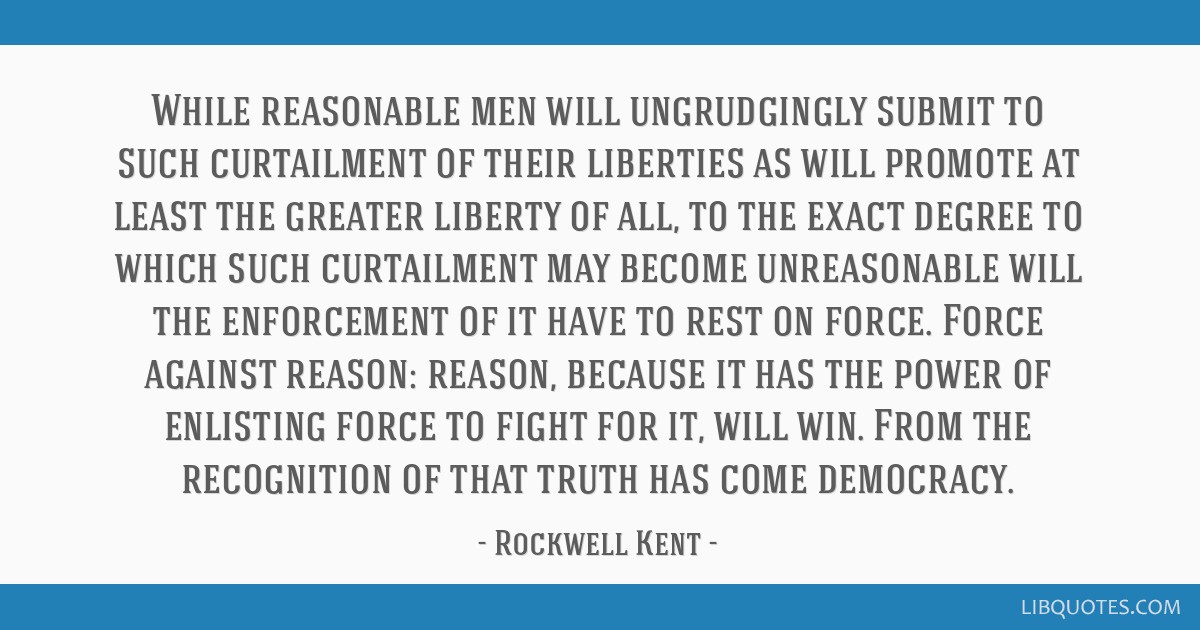 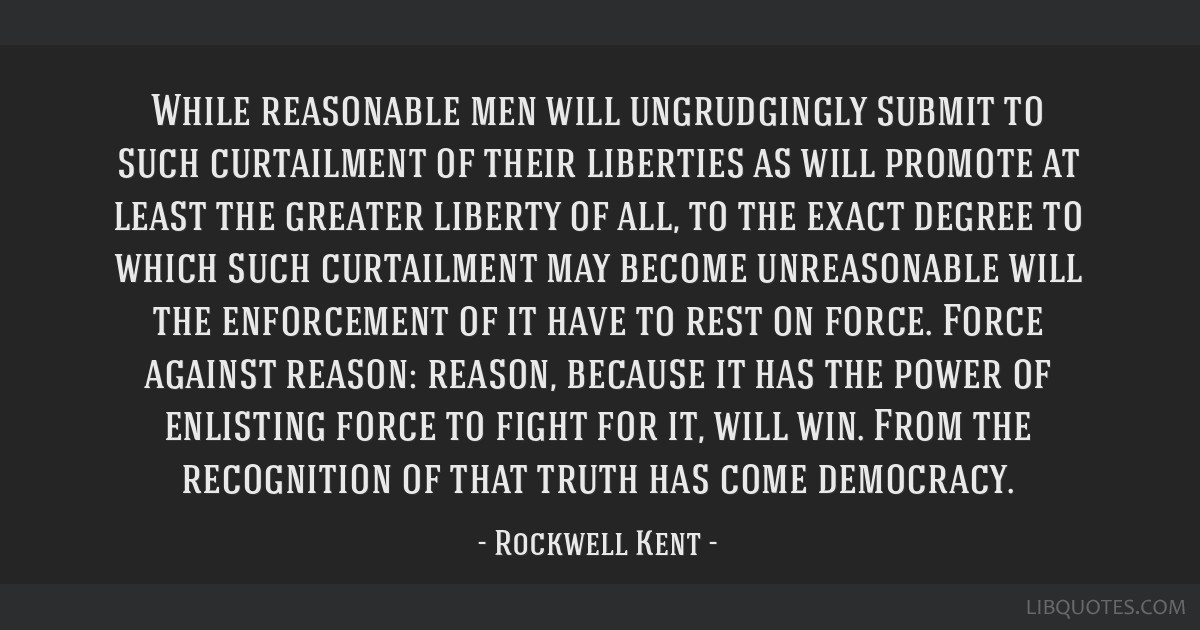 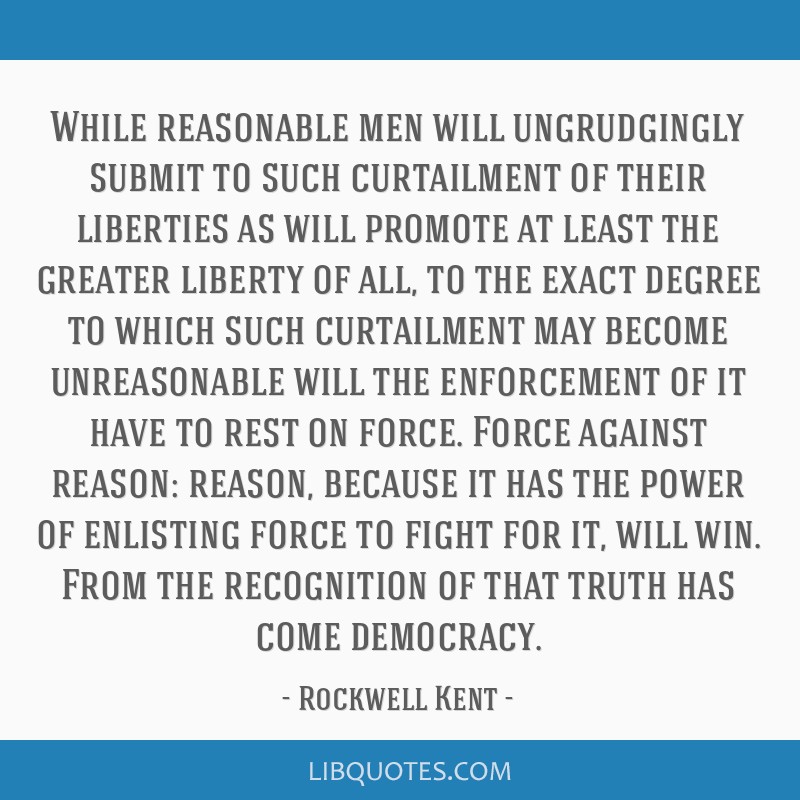 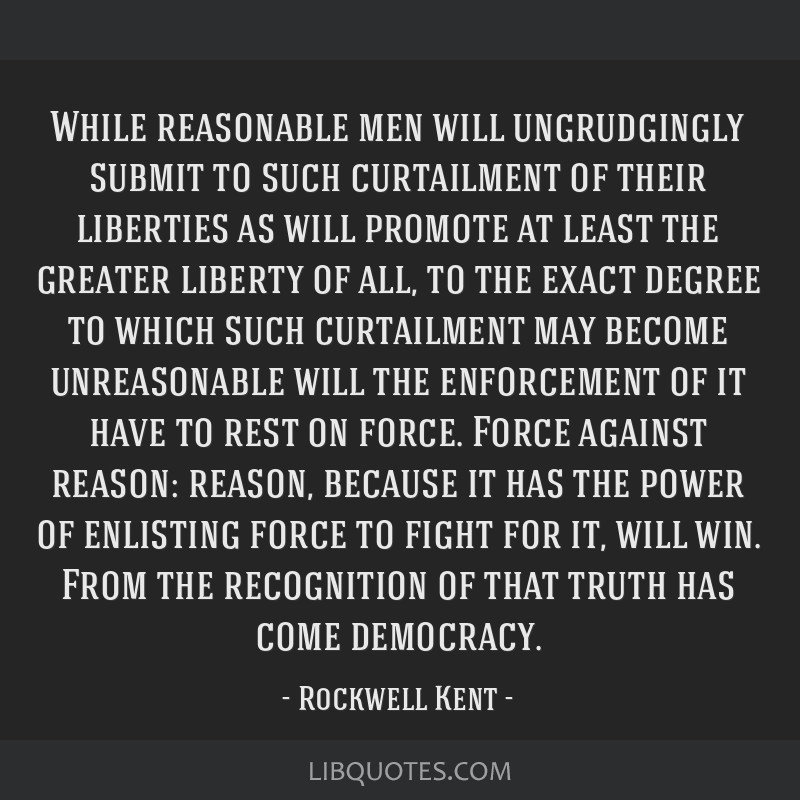 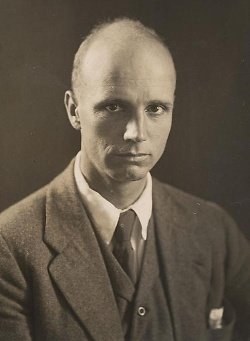