I have a very low regard for cynics. I think it's the beginning of dying. 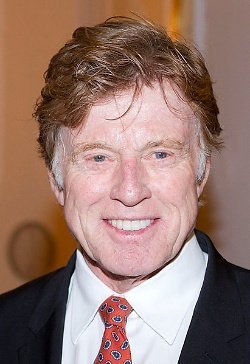