At these meetings, which were about the year 1655, divers experiments were suggested, discoursed, and tried with various successes, though no other account was taken of them but what particular persons perhaps did for the help of their own memories; so that many excellent things have been lost. Some few only by the kindness of the authors have since been made public. Among these may be reckoned the Honourable Mr Boyle's Pneumatic Engine and Experiments, first printed in the year 1660; for in 1658 or 1659 I continued and perfected the air-pump for Mr Boyle, having first seen a contrivance for that purpose made for the same honourable person by Mr Gratorix, which was too gross to perform any great matter. 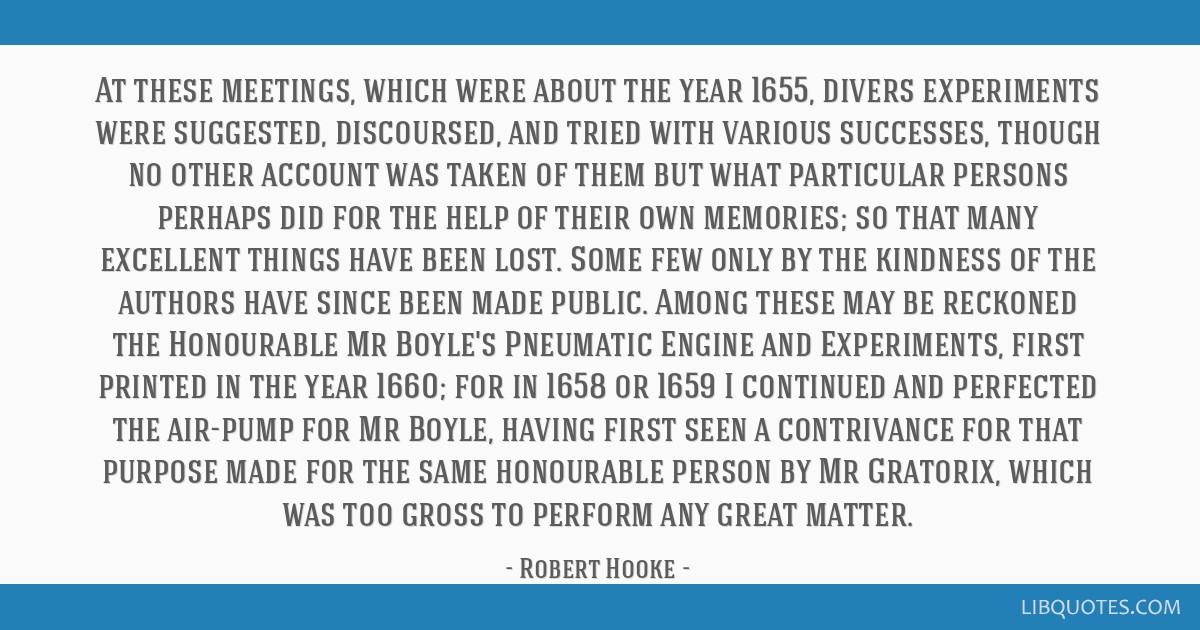 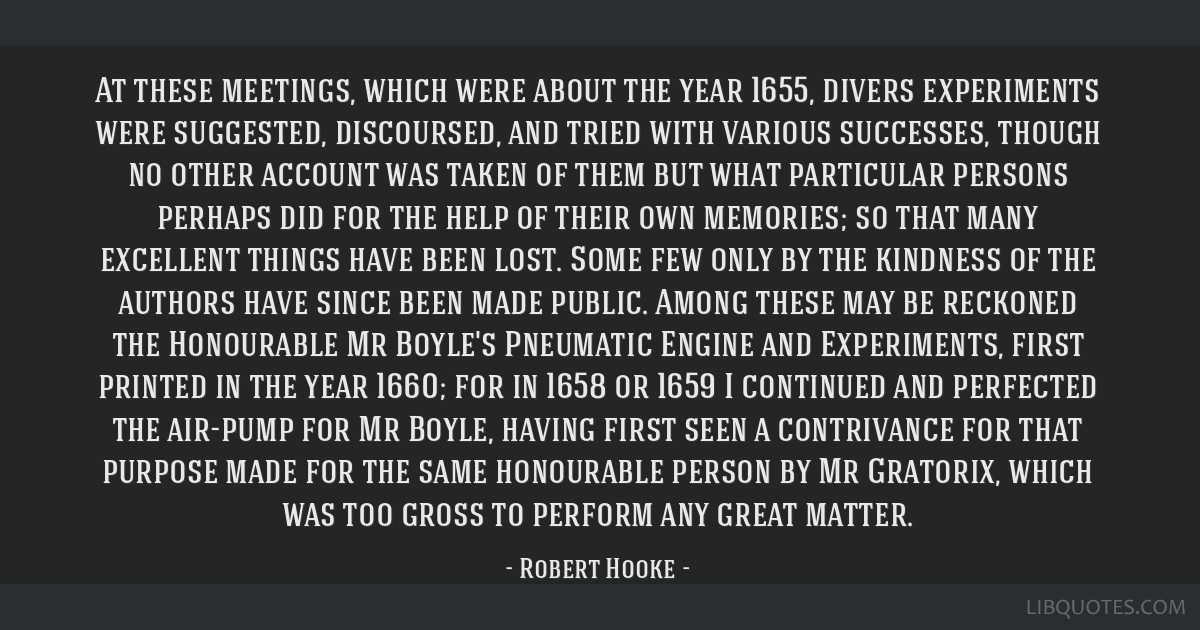 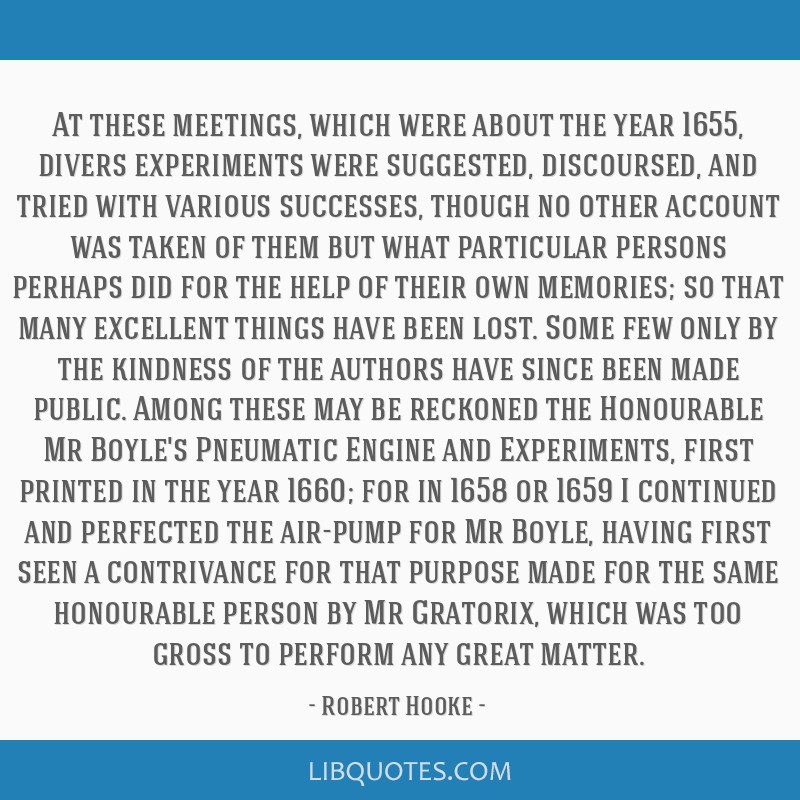 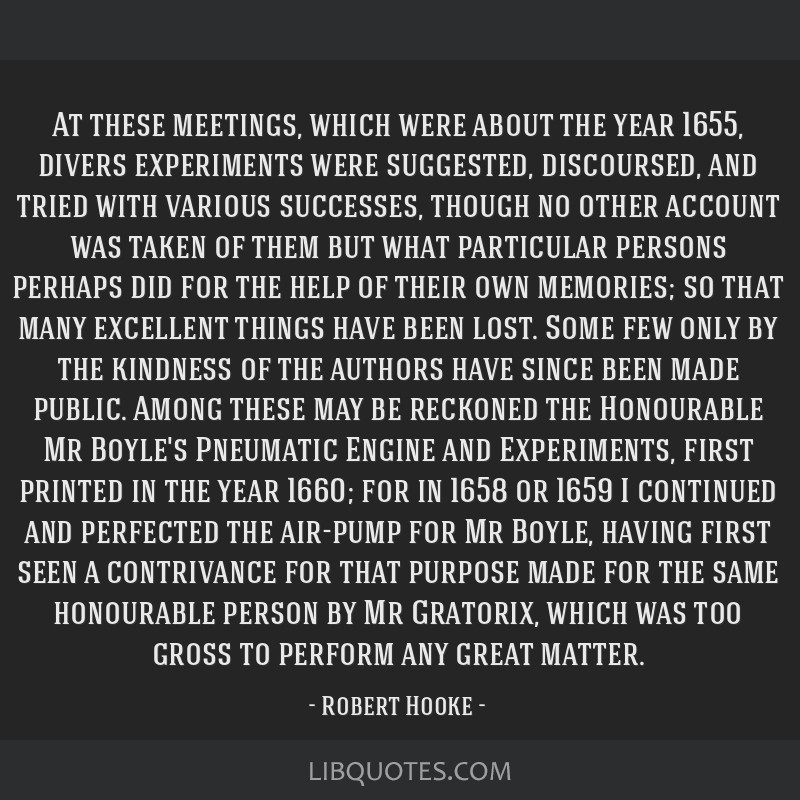 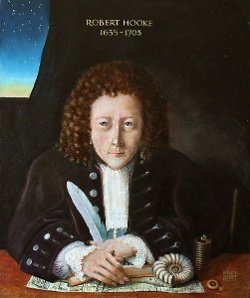