Colonial had been the thing to be
As long as the great issue was to see
What country'd be the one to dominate
By character, by tongue, by native trait,
The new world Christopher Columbus found.
The French, the Spanish, and the Dutch were downed
And counted out. Heroic deeds were done.
Elizabeth the First and England won.
Now came on a new order of the ages
That in the Latin of our founding sages
(Is it not written on the dollar bill
We carry in our purse and pocket still?) 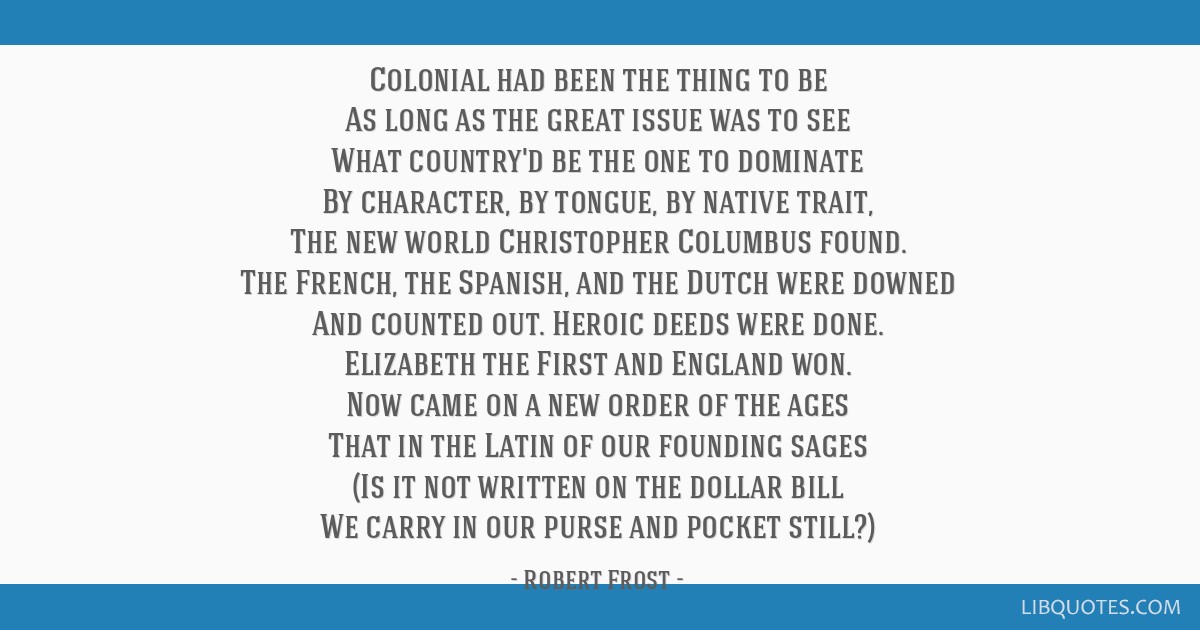 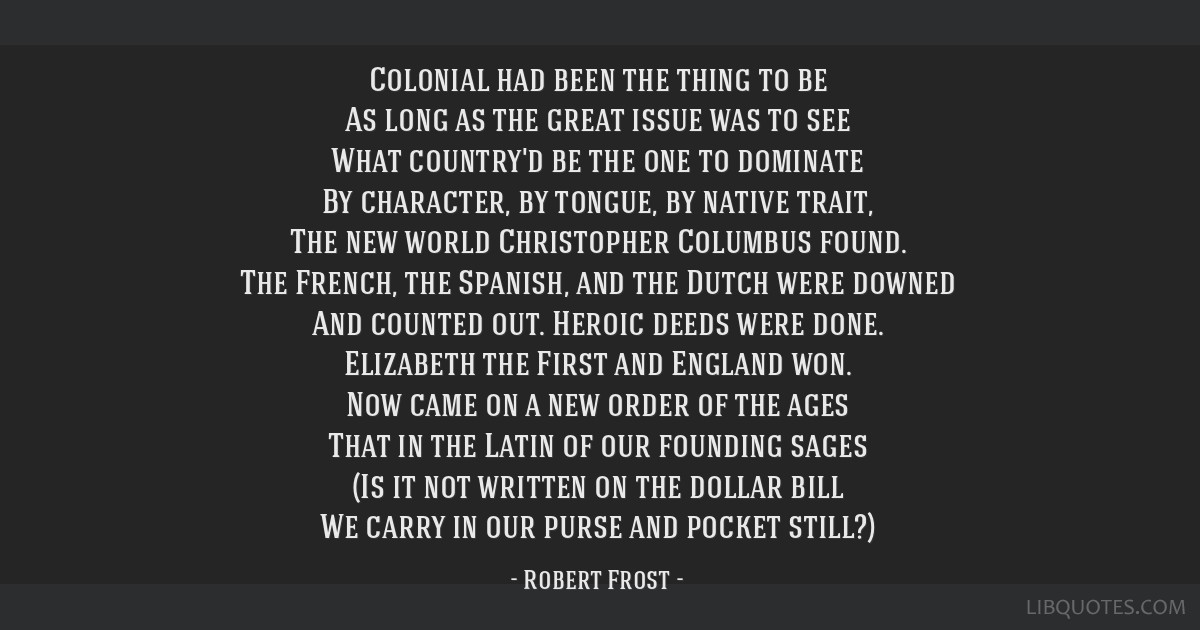 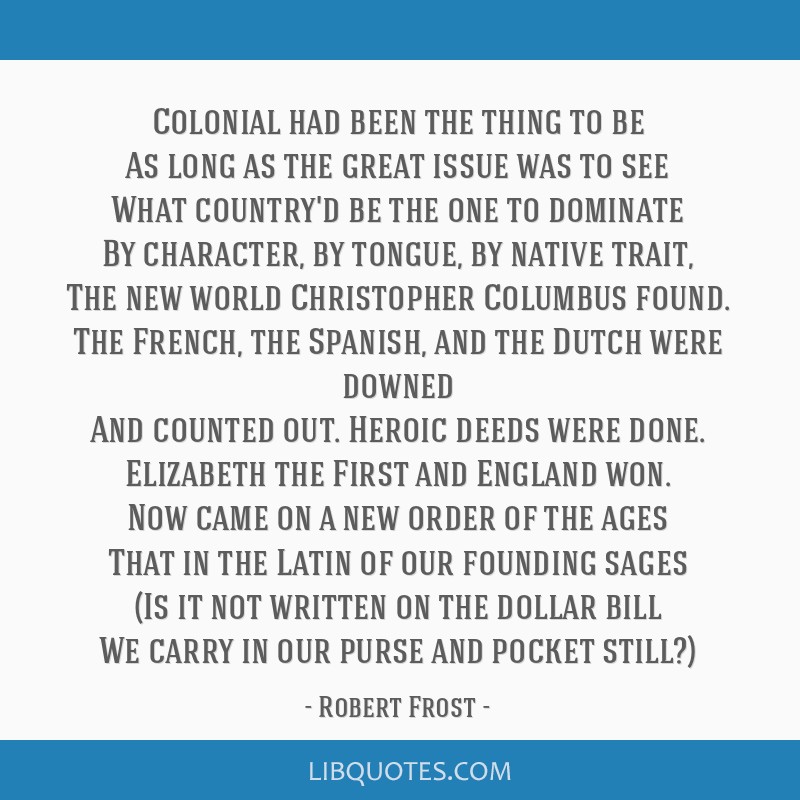 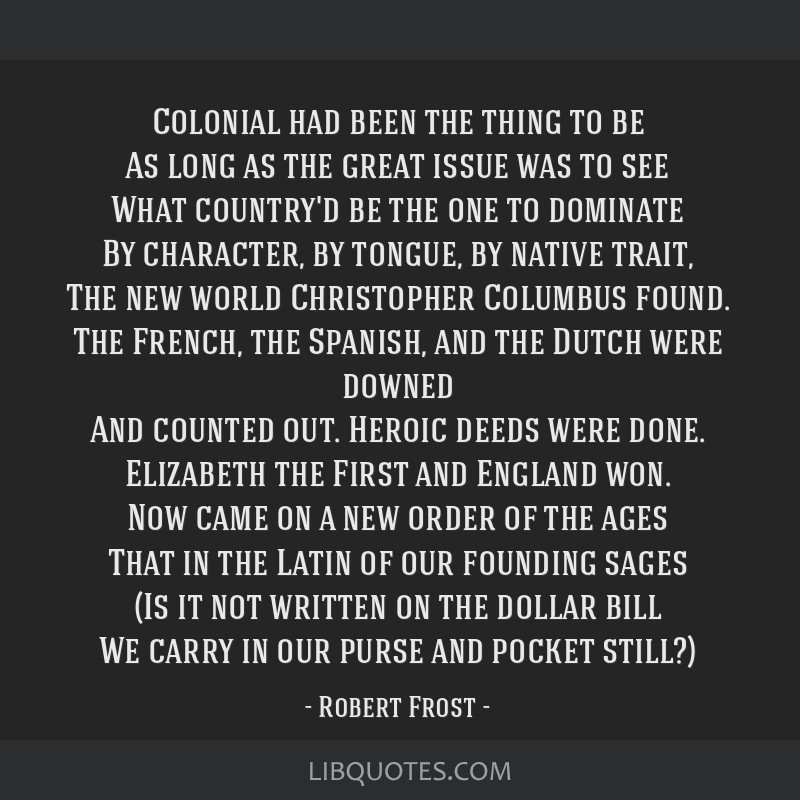 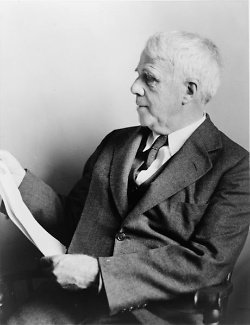