I try to deal with things that maybe other people haven't thought about, emptiness, making a painting that isn't a painting. For years people have been concerned with what goes on inside the frame. Well maybe there is something going on outside the frame that could be considered an artistic idea. 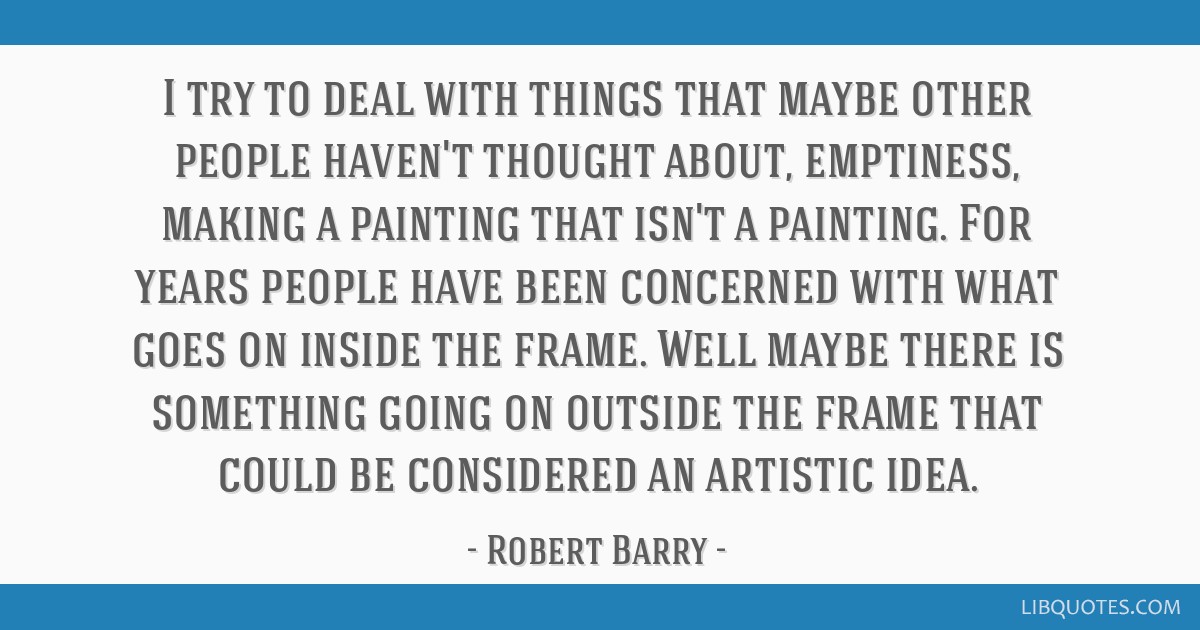 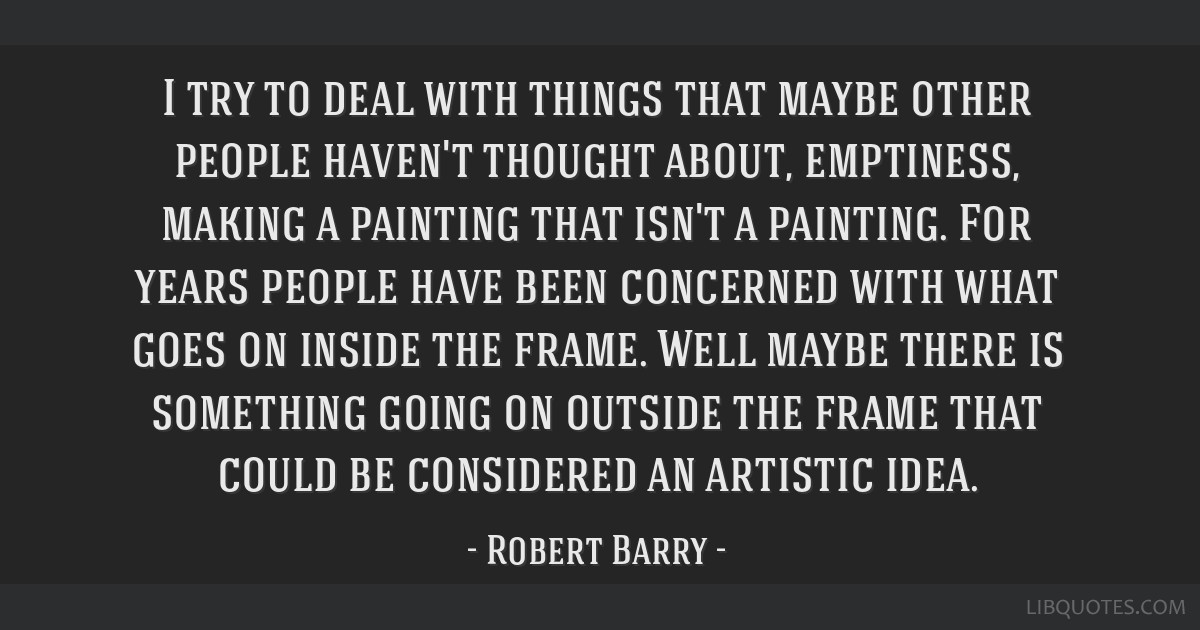 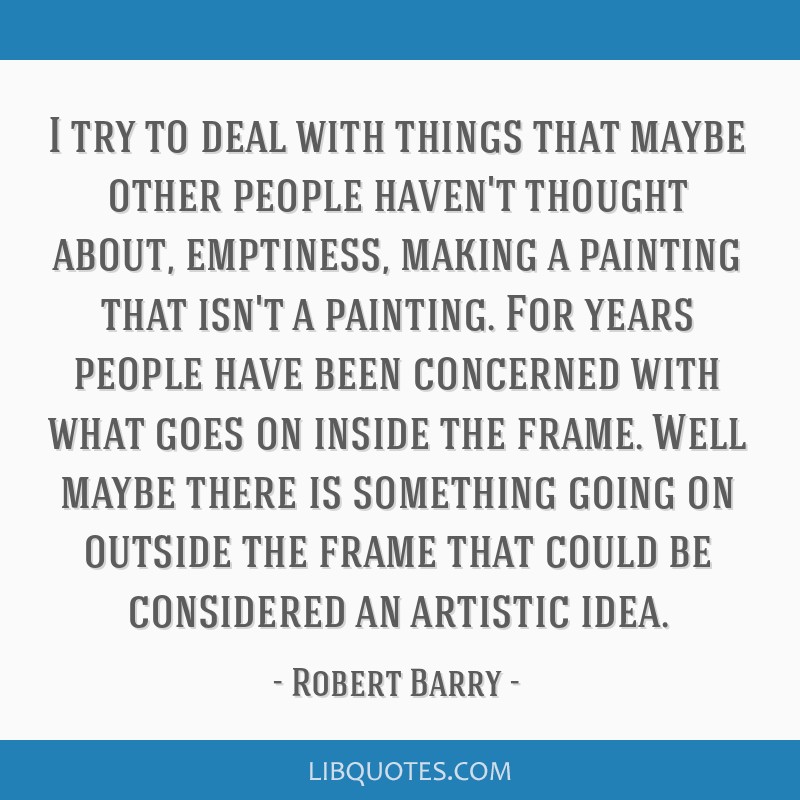 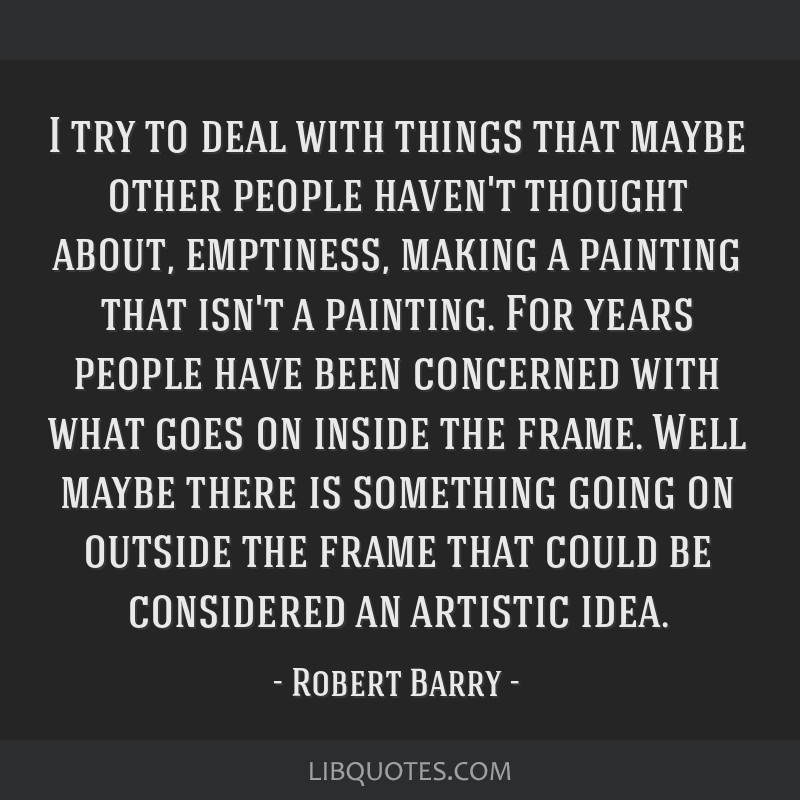