First they junked the concept of justice. Examined semantically justice has no referent—there is no observable phenomenon in the space-time-matter continuum to which one can point, and say, This is justice. Science can deal only with that which can be observed and measured. Justice is not such a matter; therefore it can never have the same meaning to one as to another; any noises said about it will only add to confusion.
But damage, physical or economic, can be pointed to and measured. Citizens were forbidden by the Covenant to damage another. Any act not leading to damage, physical or economic, to some particular person, they declared to be lawful. 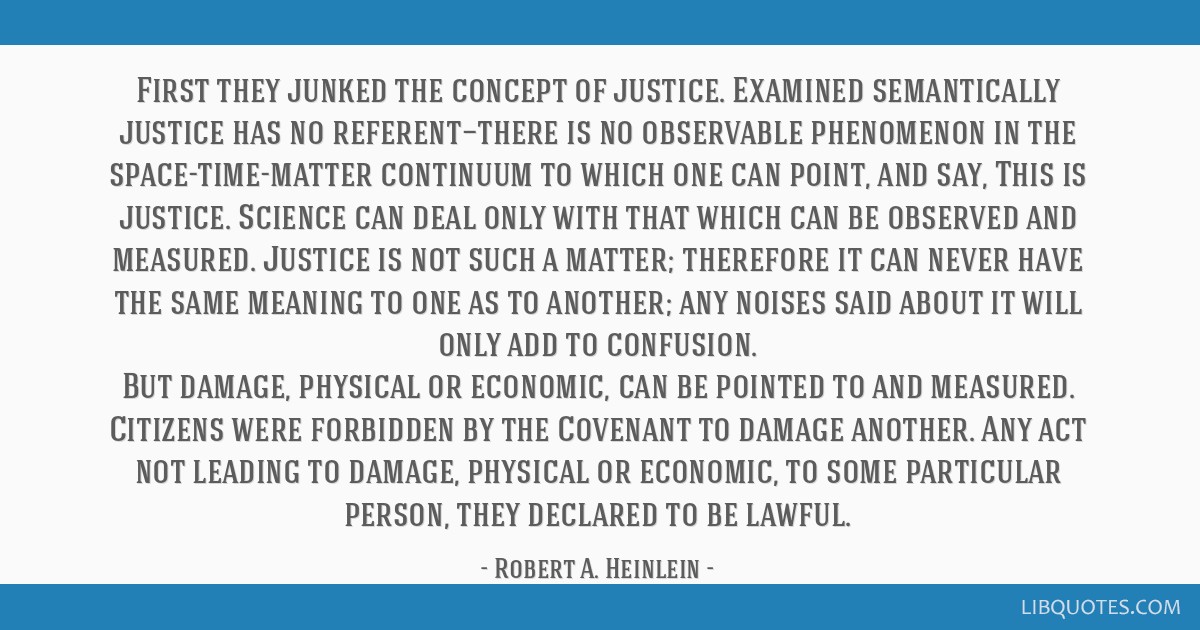 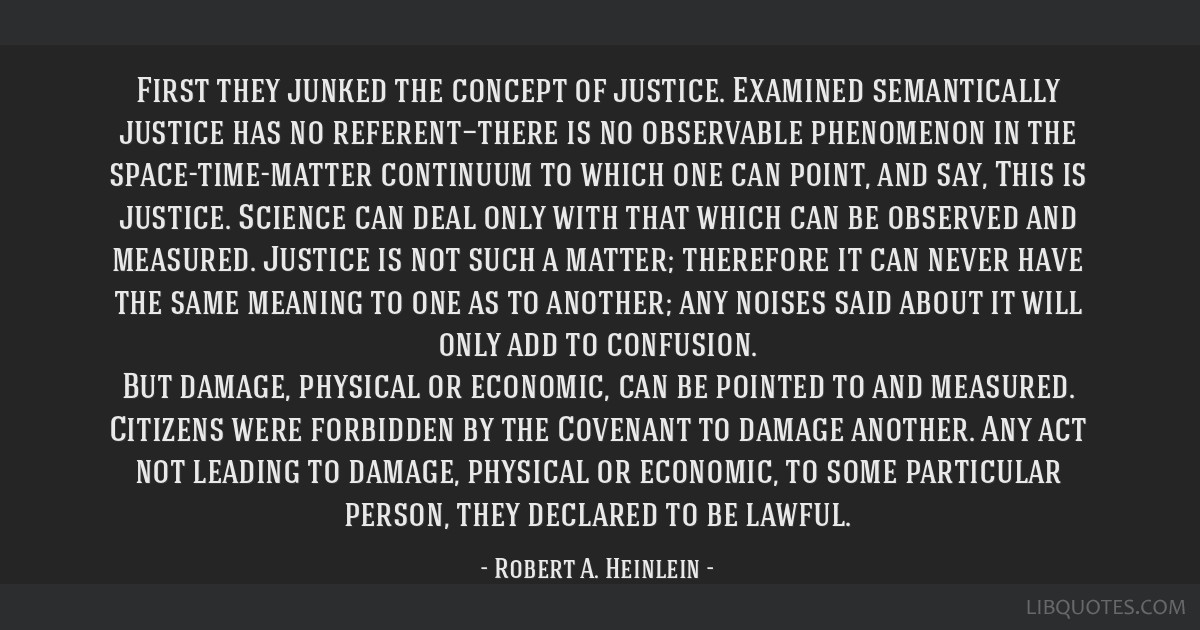 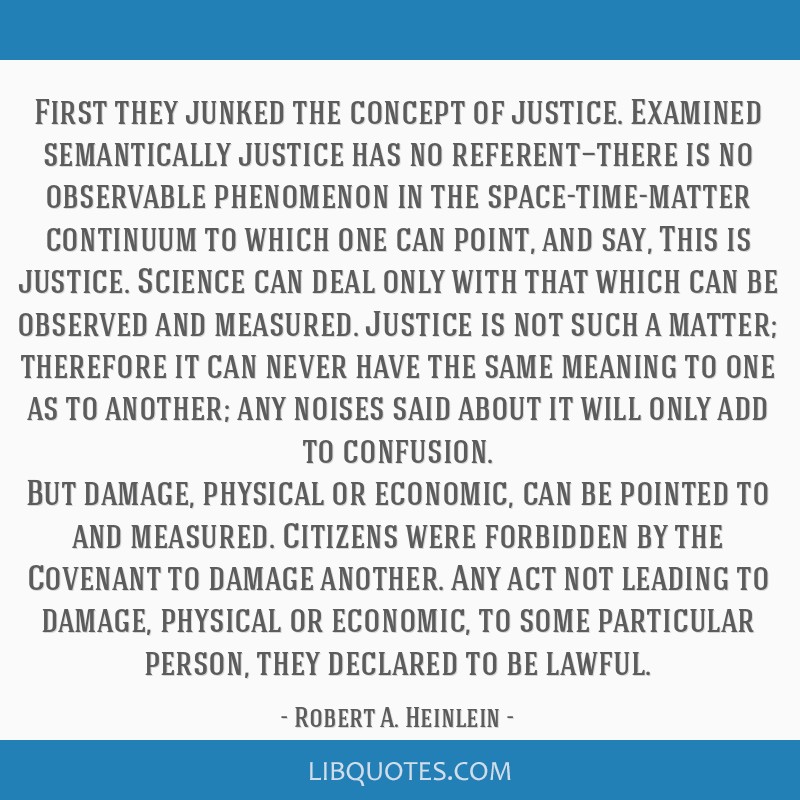 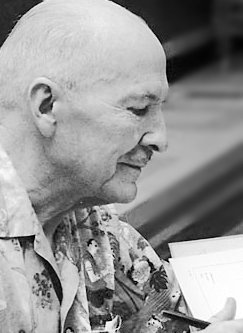