** Response to the question: "What about partnership benefits in terms of insurance or hospital visitation?", as quoted in "Rick Warren's Controversial Comments on Gay Marriage" by Steven Waldman at Beliefnet (17 December 2008) 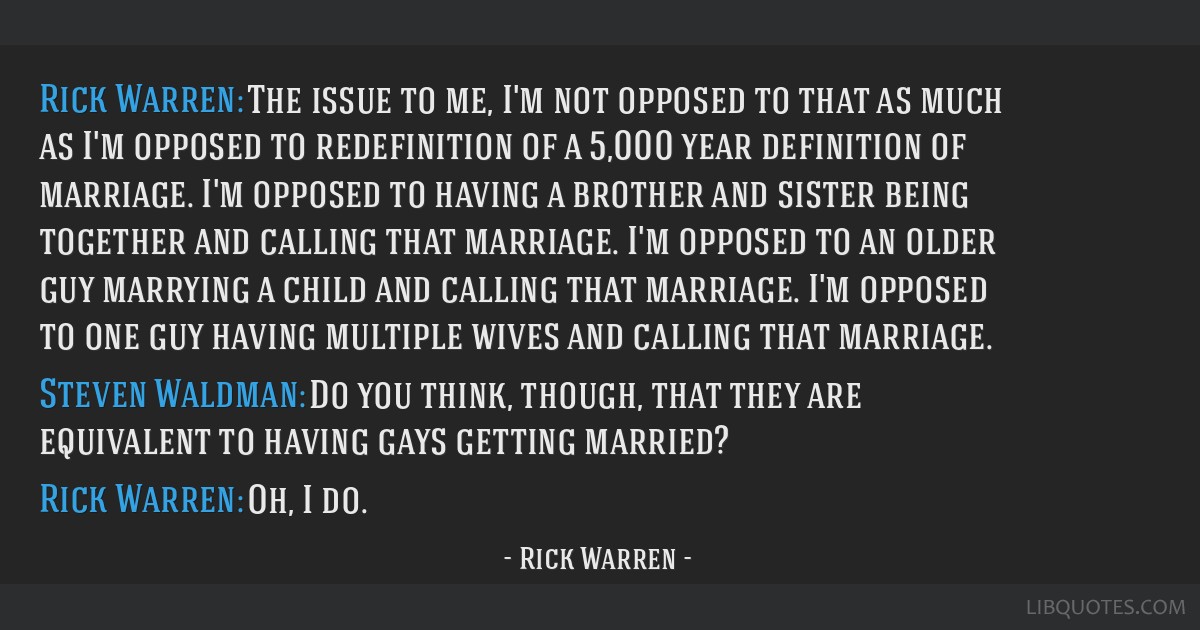 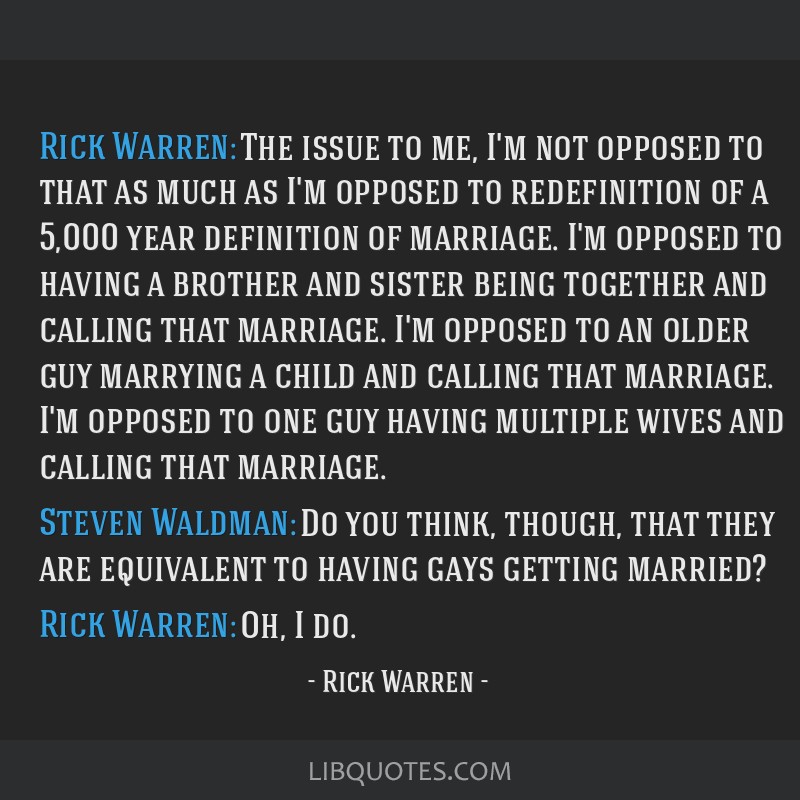 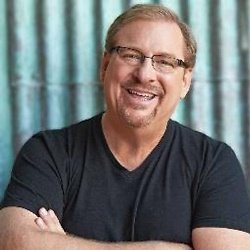