The regime maintains its suffocating grip over the citizens by using brute force and repression of dissent. Gruesome acts of public executions are barbaric methods and chilling reminders of the fate of dissenters in Iran. Through fear and humiliation, the regime commands submission. Public stoning of women and the execution of underage youth are revolting reminders of the regime's callous disregard for human life, dignity and civility. 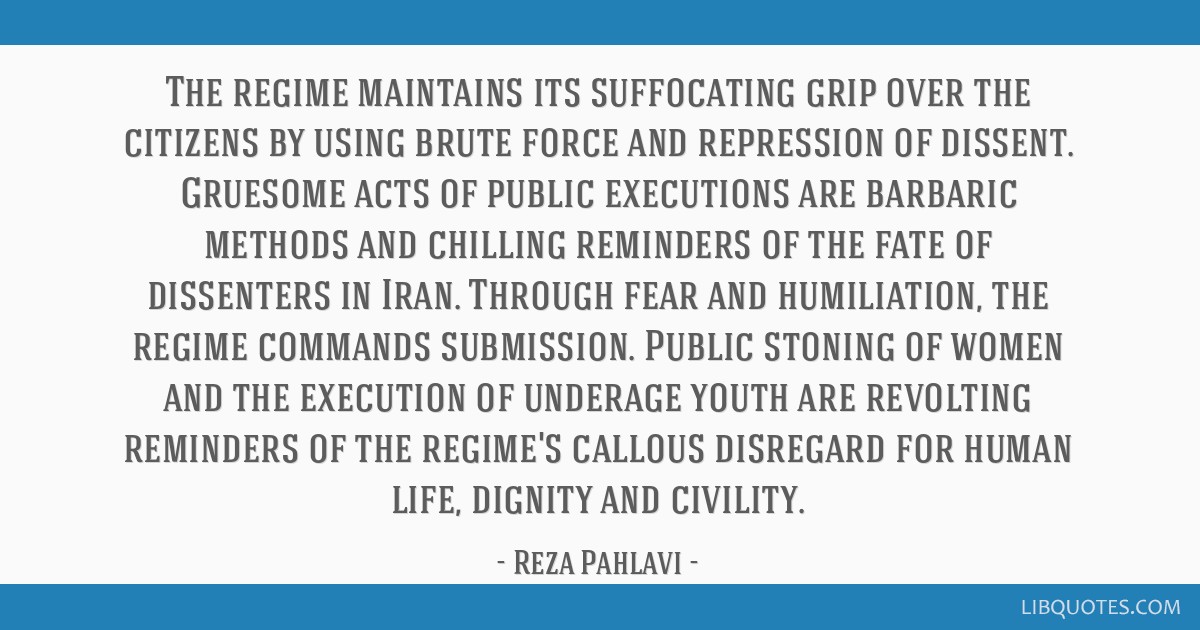 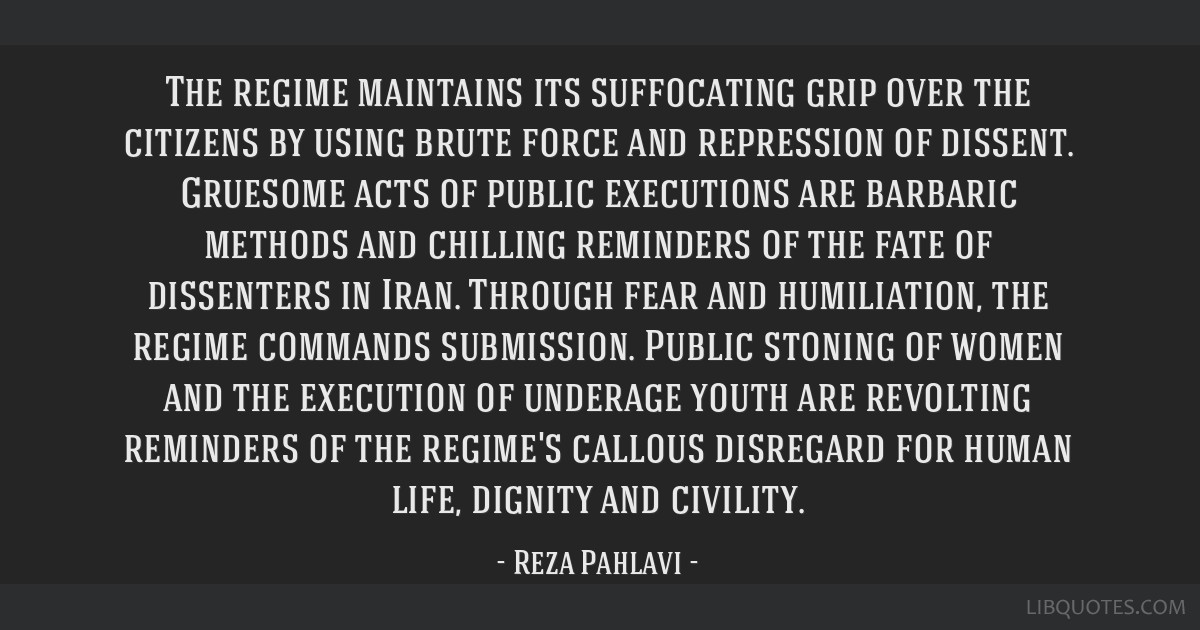 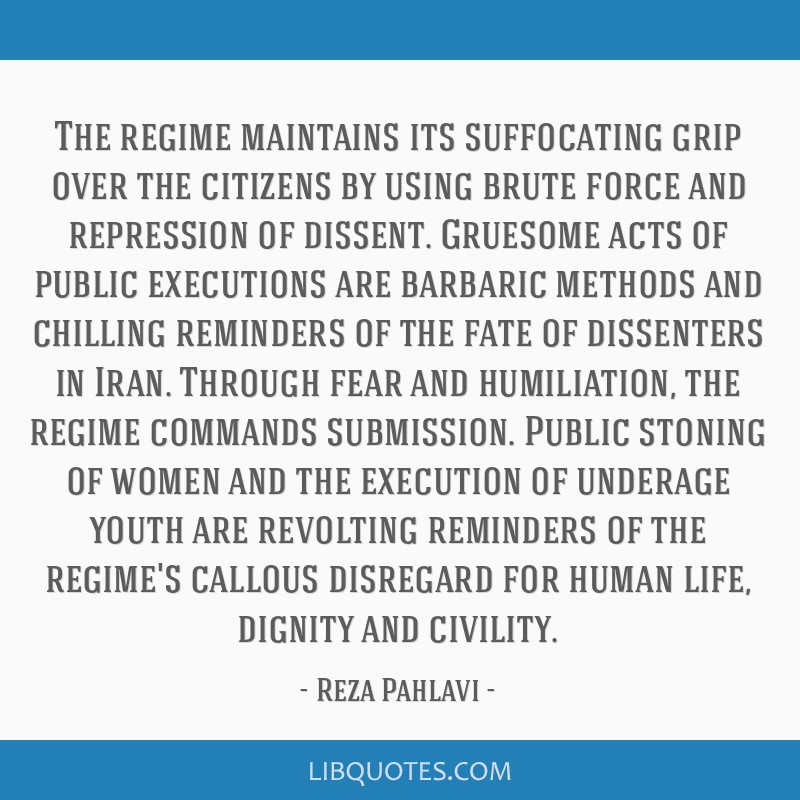 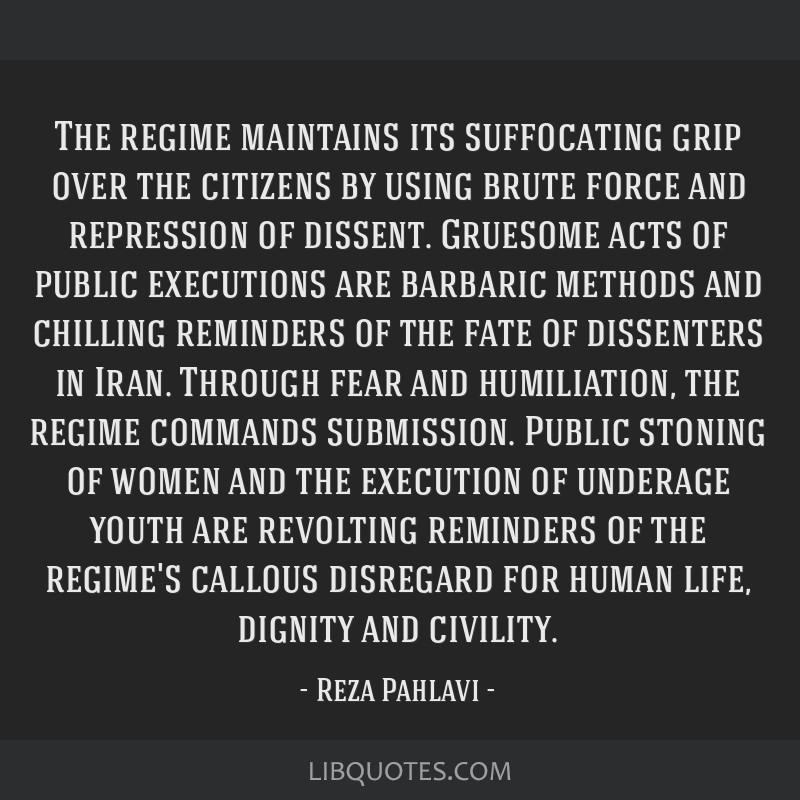 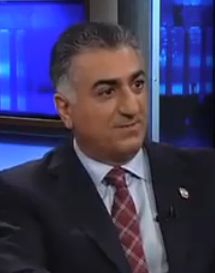