Christ did not die to give people a career but to save the lost.

Reinhard Bonnke
Faith is a kind of immune system filtering out fears that otherwise would paralyze all activity.

Reinhard Bonnke
Faith only operates when linked with HIS purposes, and the first of them is to 'bless all families on earth'. 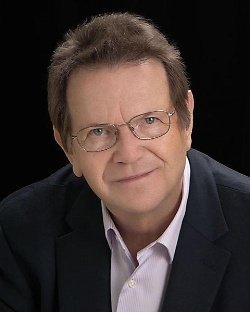 Creative Commons
Born: April 19, 1940
Died: December 7, 2019 (aged 79)
Bio: Reinhard Willi Gottfried Bonnke was a German Pentecostal evangelist, principally known for his gospel missions throughout Africa. Bonnke had been an evangelist and missionary in Africa since 1967. Bonnke had overseen 75 million recorded conversions to Christianity.
Known for: