By the time of the Singularity, there won't be a distinction between humans and technology. This is not because humans will have become what we think of as machines today, but rather machines will have progressed to be like humans and beyond. Technology will be the metaphorical opposable thumb that enables our next step in evolution. 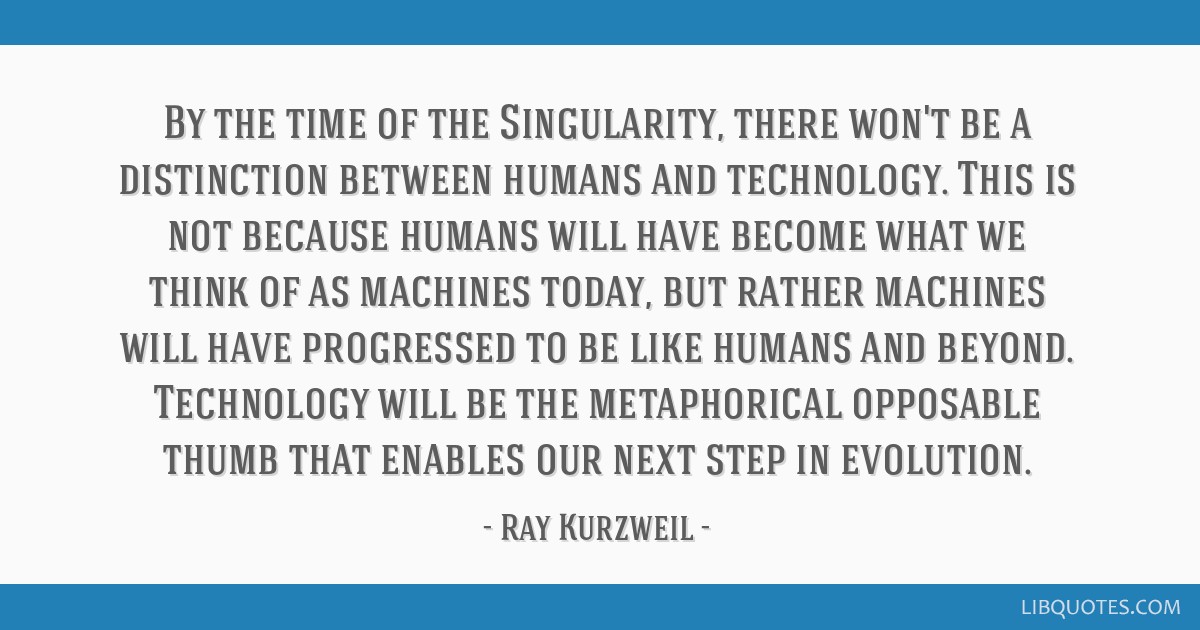 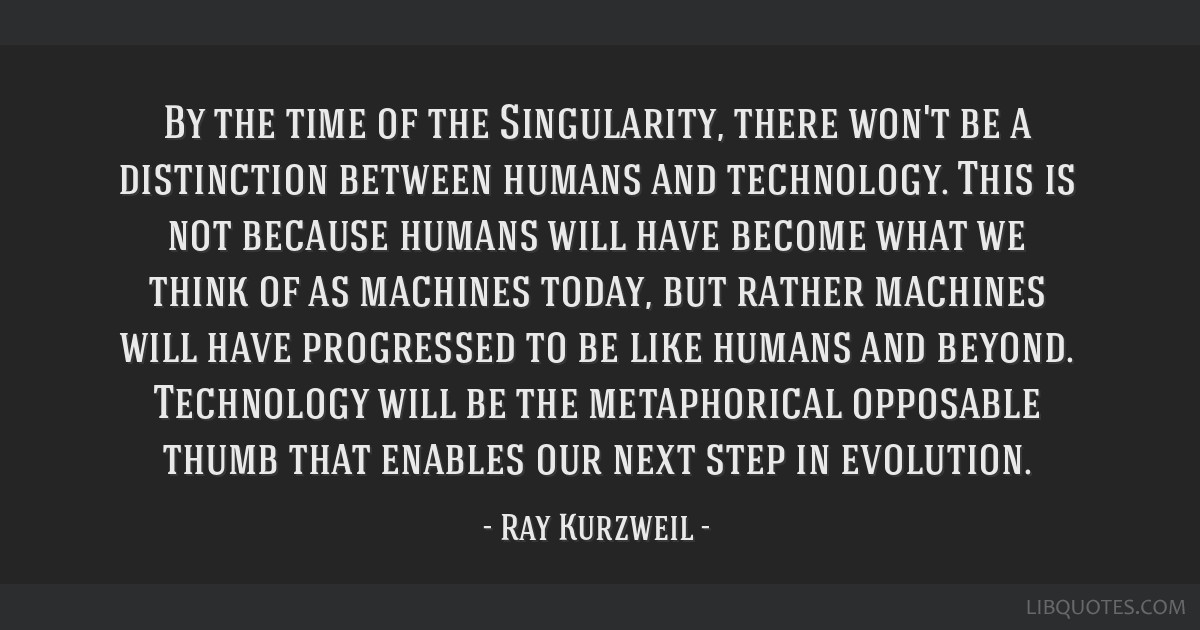 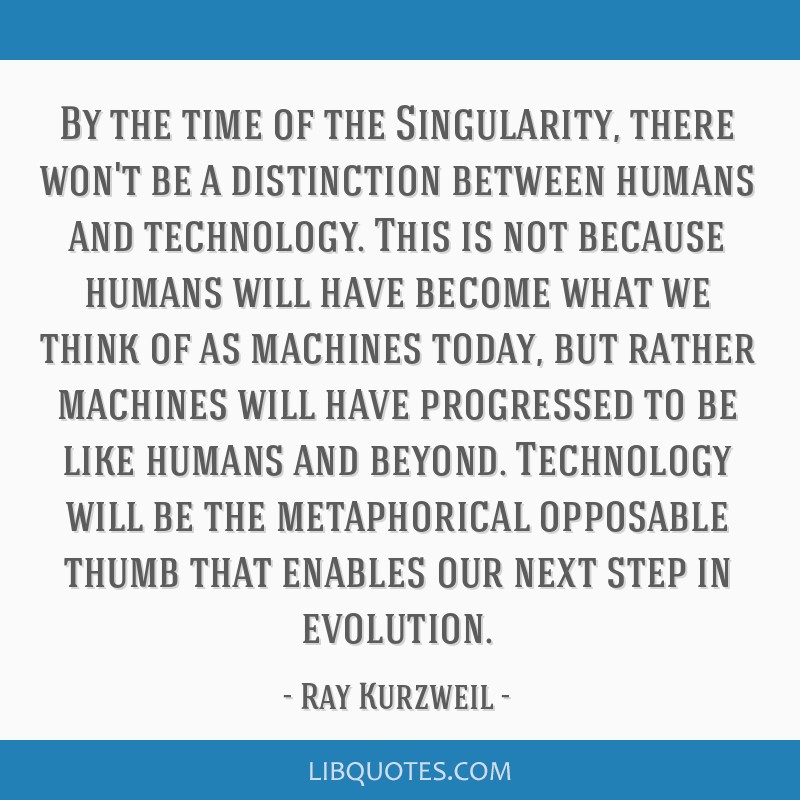 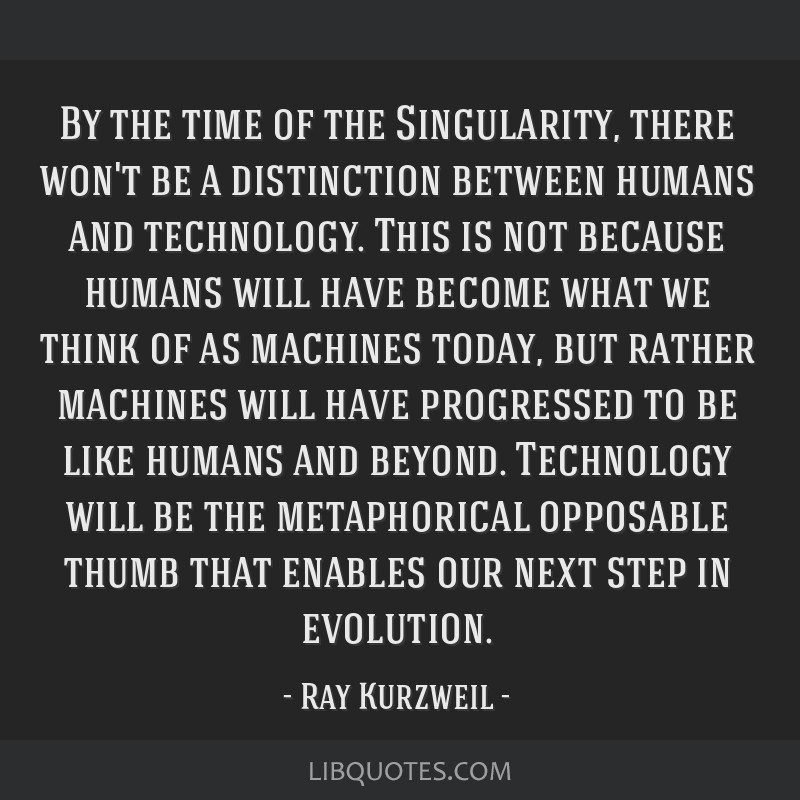 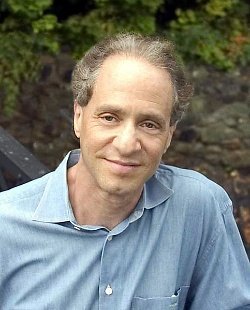