If we lose our chance now... that chance will not return either to us or to our children. The memories of the last War will grow dim. The world will get back into the old rut, familiar professions and piety about peace will again soothe us to sleep, and the various countries will once more base their security upon military preparation. So they will all, in the end, find themselves drifting hopelessly upon those currents that make for war... And remember what the next war will be like. The old lines which divide combatants from non-combatants, the weak and the diseased from the strong and the robust, men from women and children, will all be obliterated and civilization itself assailed, and from sea and sky will be brought to a heap of ruins. 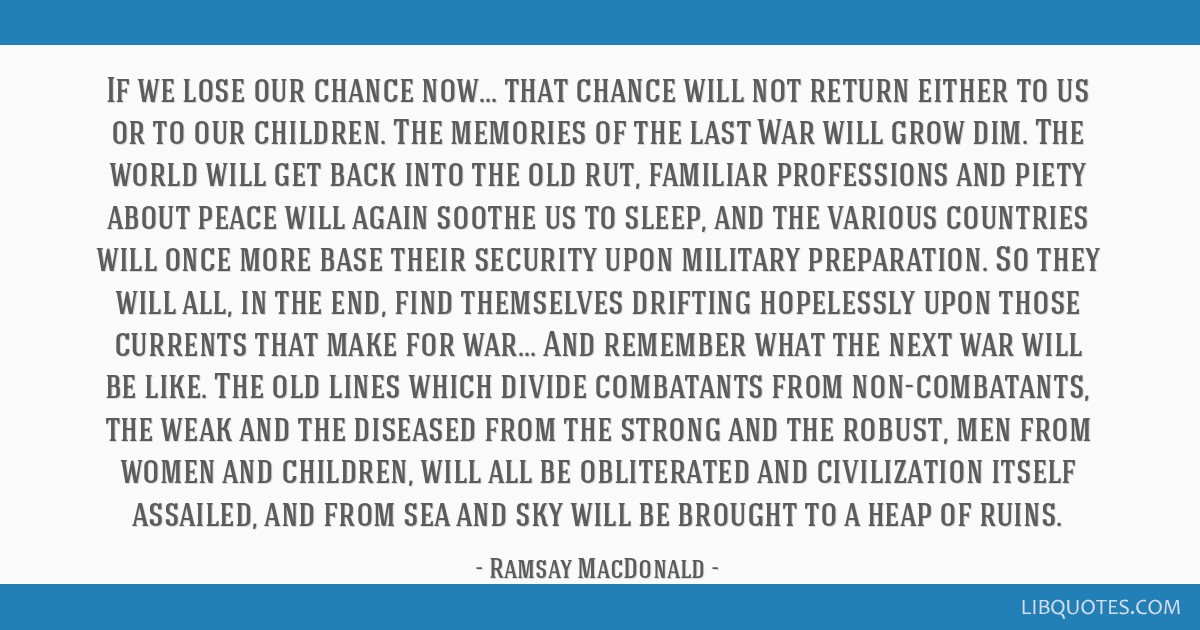 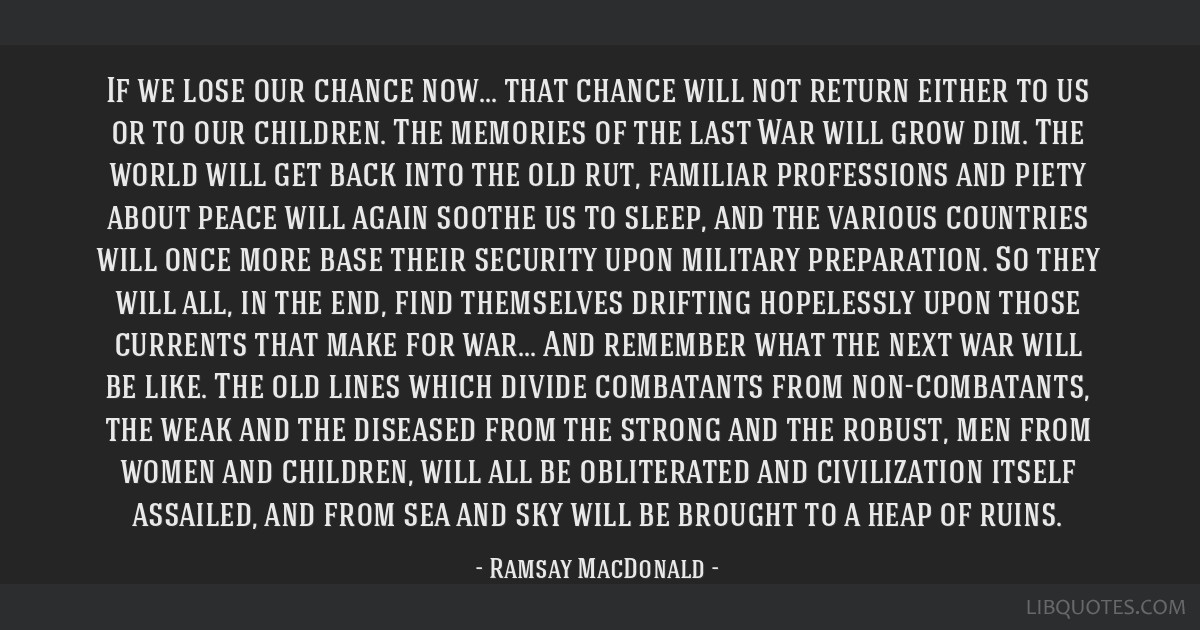 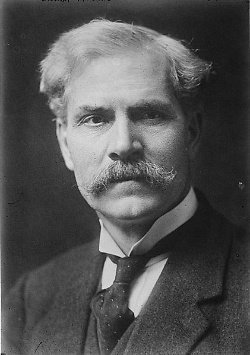