The two parties which divide the State, the party of Conservatism and that of Innovation are very old, and have disputed the possession of the world ever since it was made … Now one, now the other gets the day, and still the fight renews itself as if for the first time, under new names and hot personalities … Innovation is the salient energy; Conservatism the pause on the last movement. 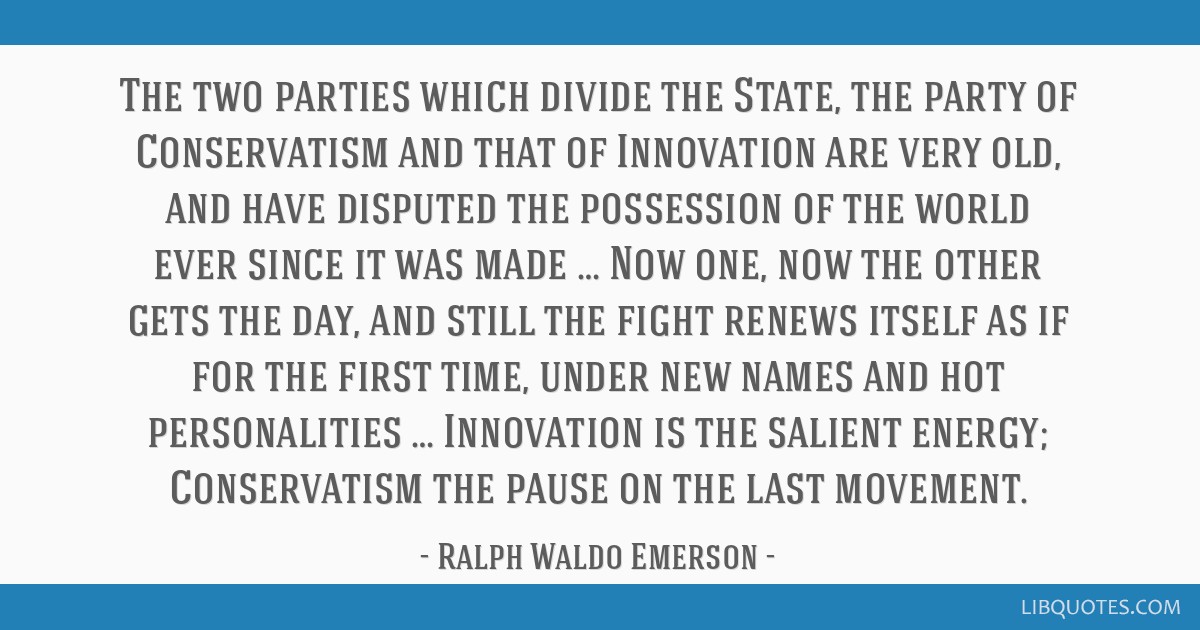 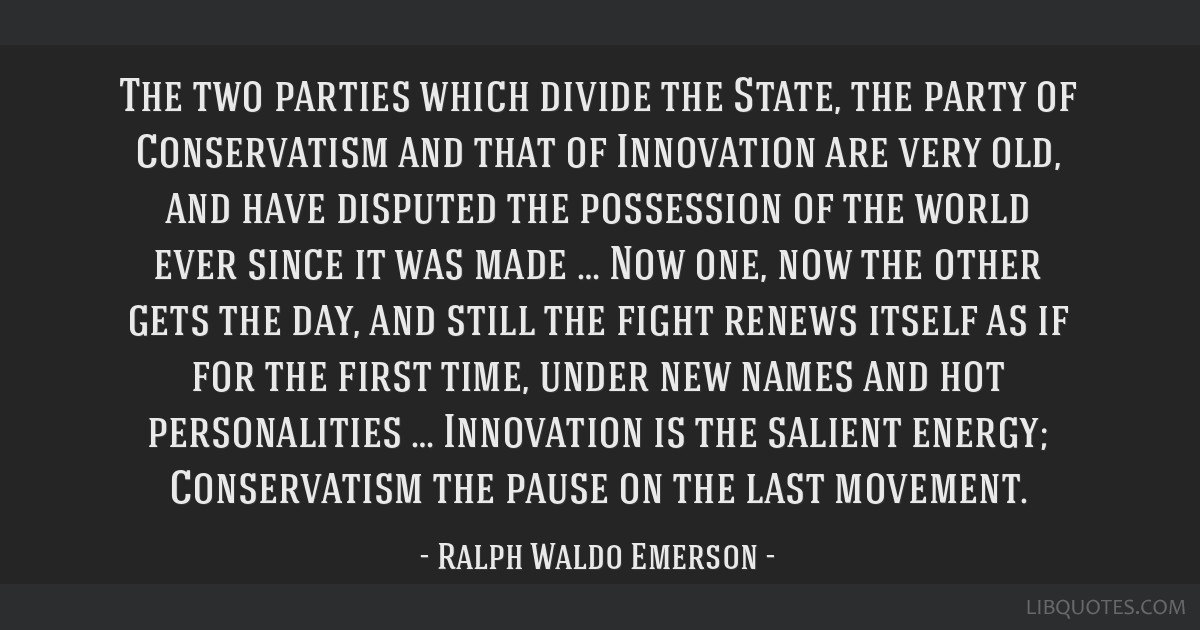 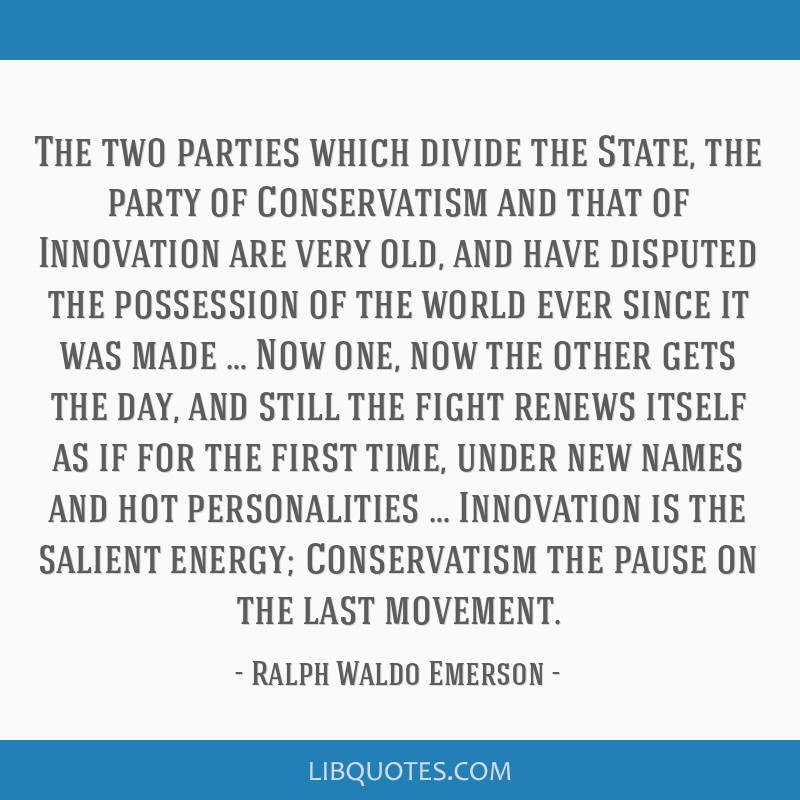 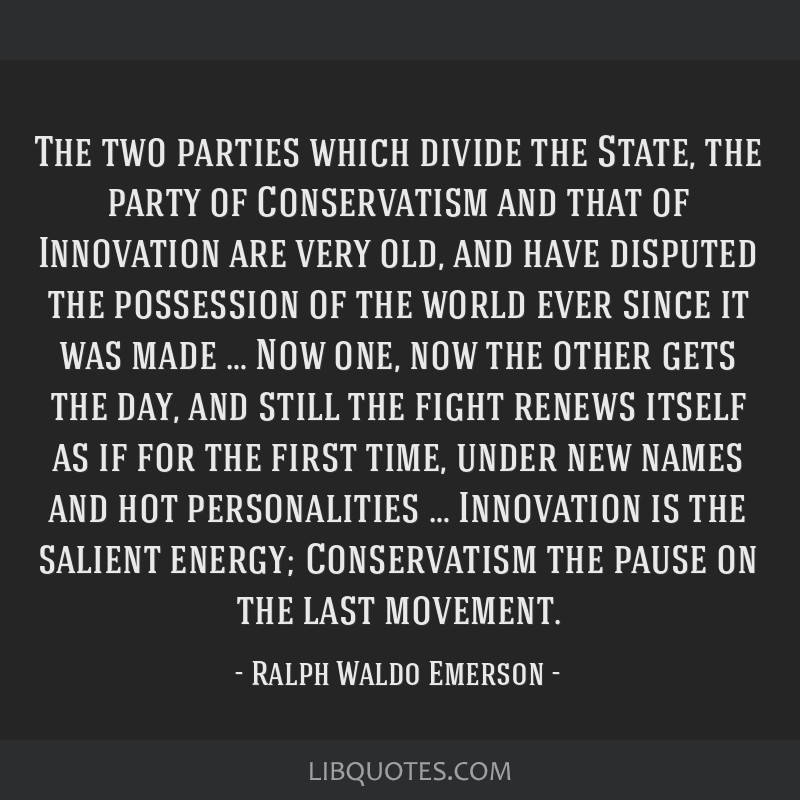 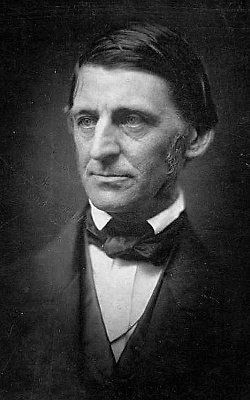