I am a novelist, not an activist... But I think that no one who reads what I write or who listens to my lectures can doubt that I am enlisted in the freedom movement. As an individual, I am primarily responsible for the health of American literature and culture. When I write, I am trying to make sense out of chaos. To think that a writer must think about his Negroness is to fall into a trap.

As quoted in "An American Novelist Who Sometimes Teaches" by John Corry in The New York Times (20 November 1966).

An American Novelist Who Sometimes Teaches 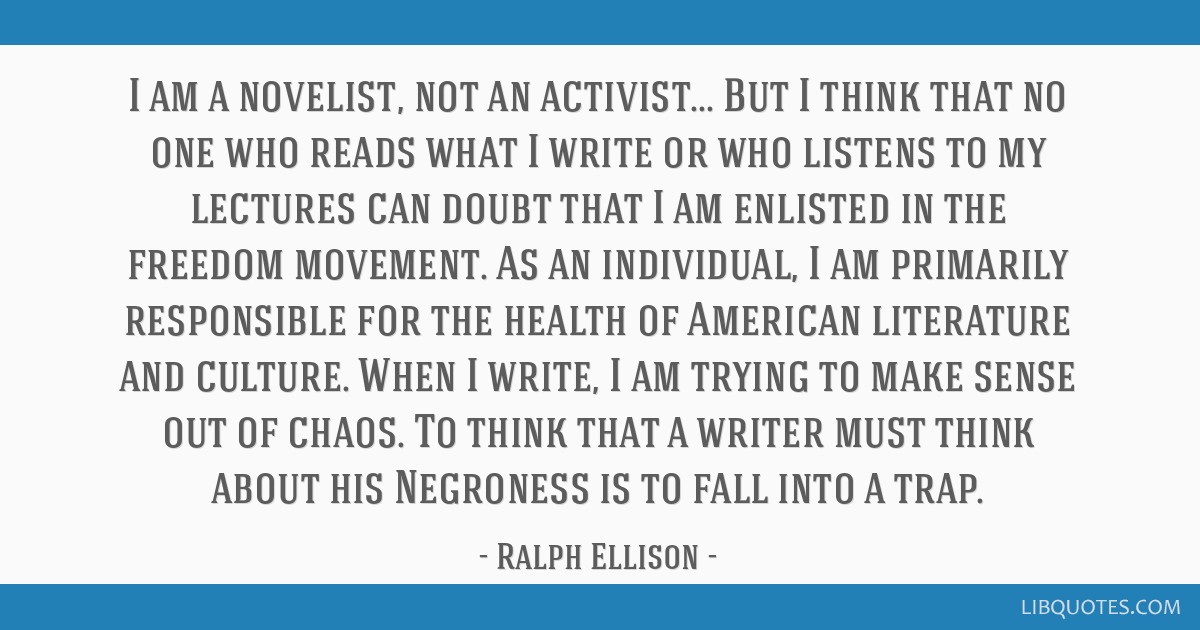 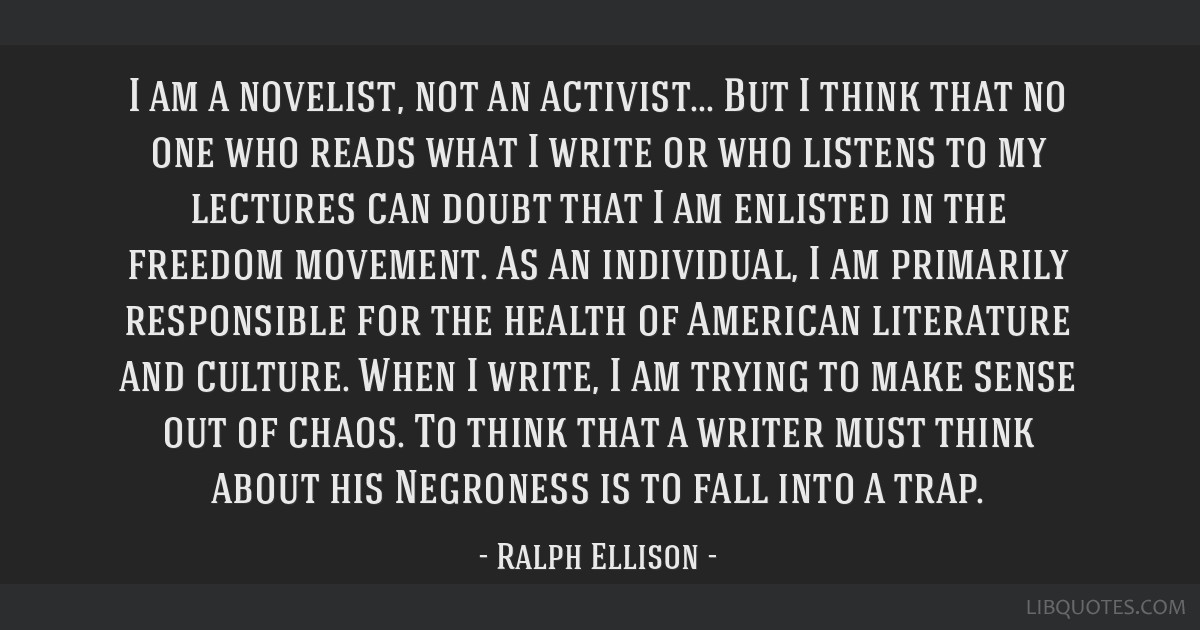 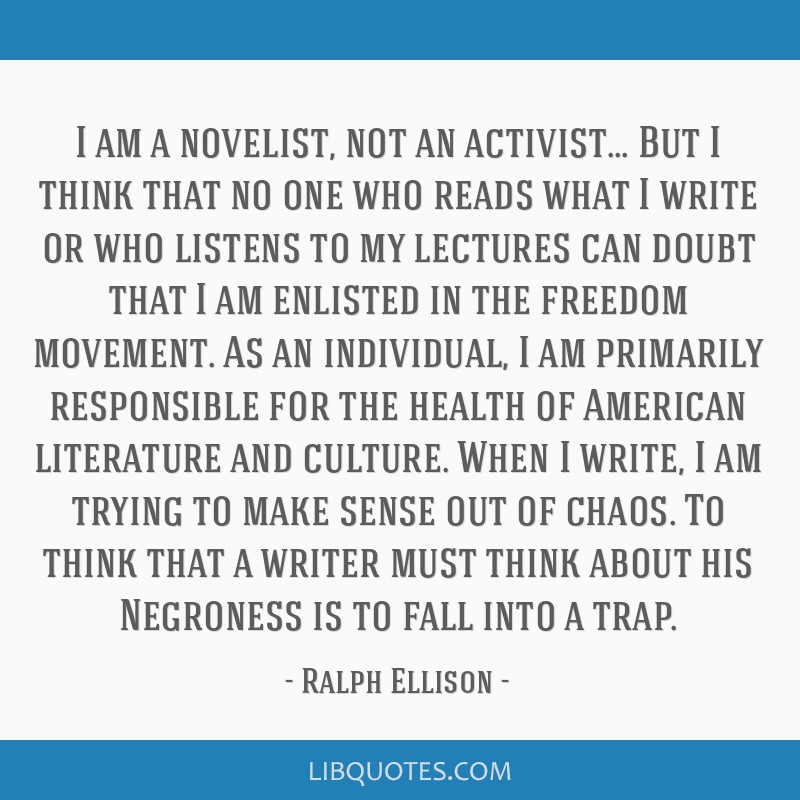 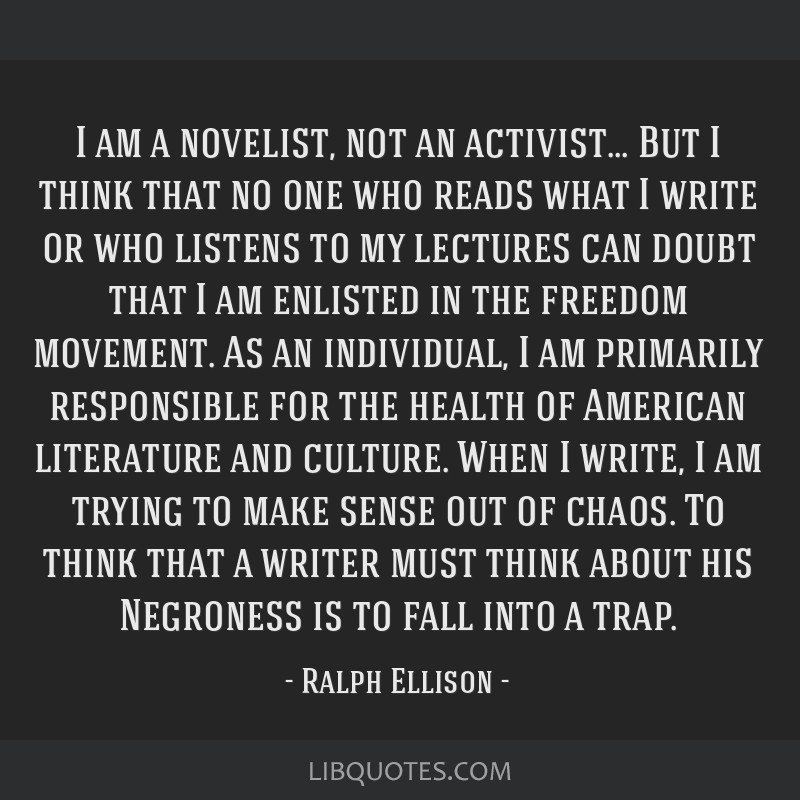 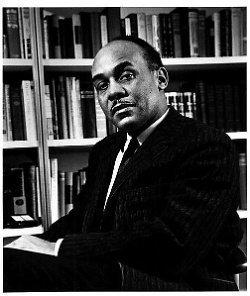