Remember, under this Flag National Flag of India, there is no prince and there is no peasant, there is no rich no poor. There is no privilege; there is only duty and responsibility and sacrifice. Whether we be Hindus, Muslims, Christians, Jains, Sikhs or Zoroastrians and others, our Mother India has one undivided heart and on indivisible spirit. Men and women of reborn India, rise and salute this Flag!

In His speech to the nation on the day prior to the Republic Day (in 1989), p. 181-82 - Commissions and Omissions by Indian Presidents and Their Conflicts with the Prime Ministers Under the Constitution: 1977-2001 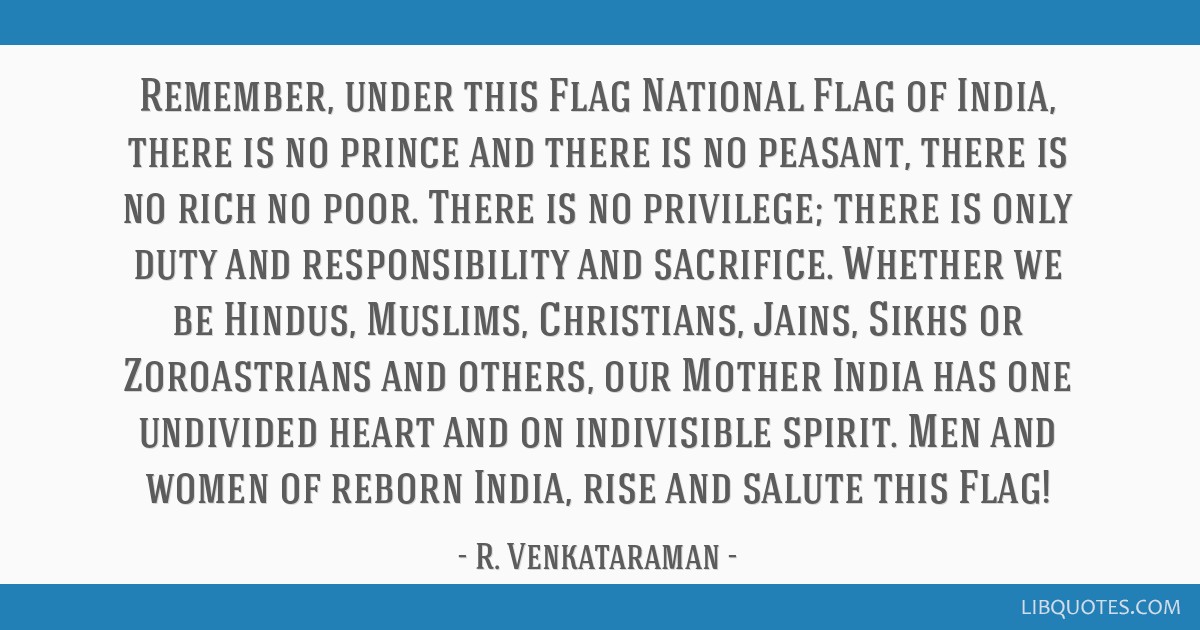 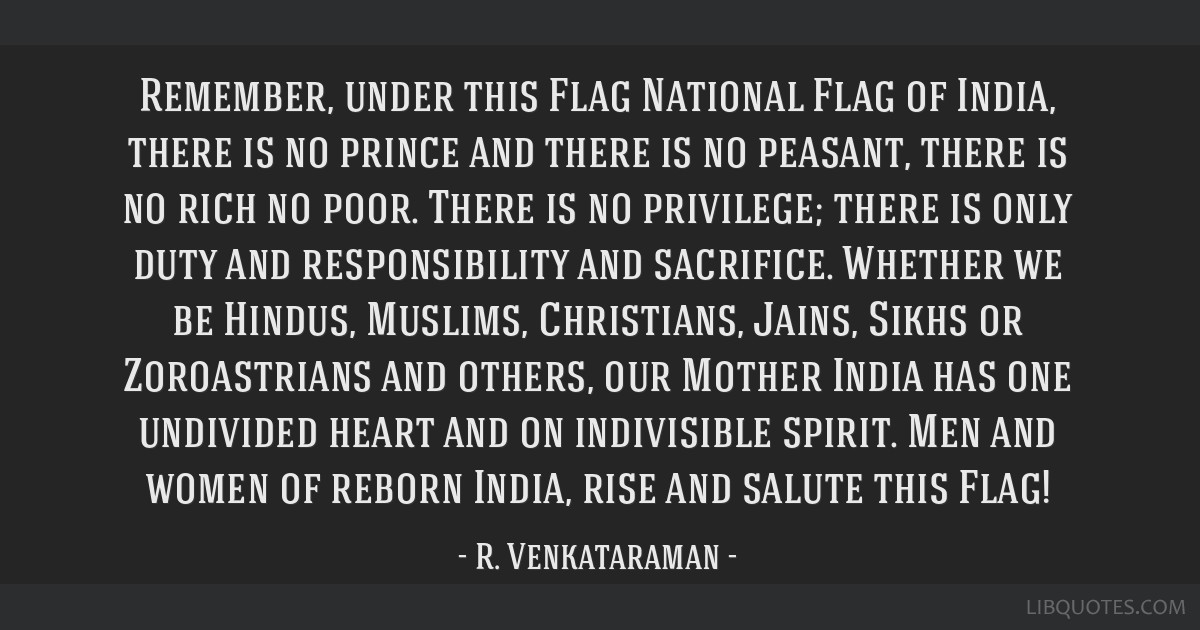 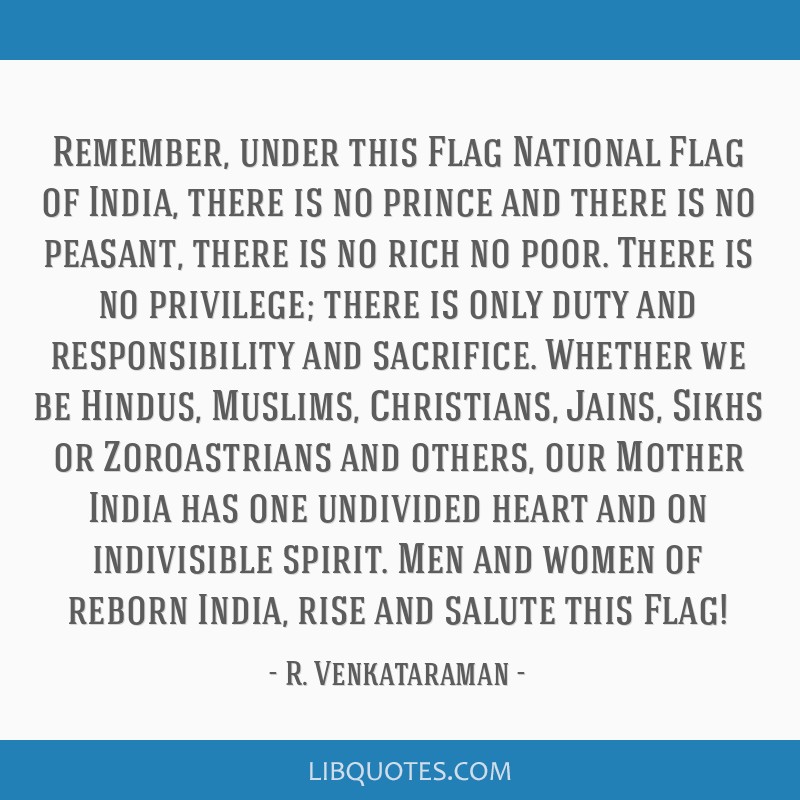 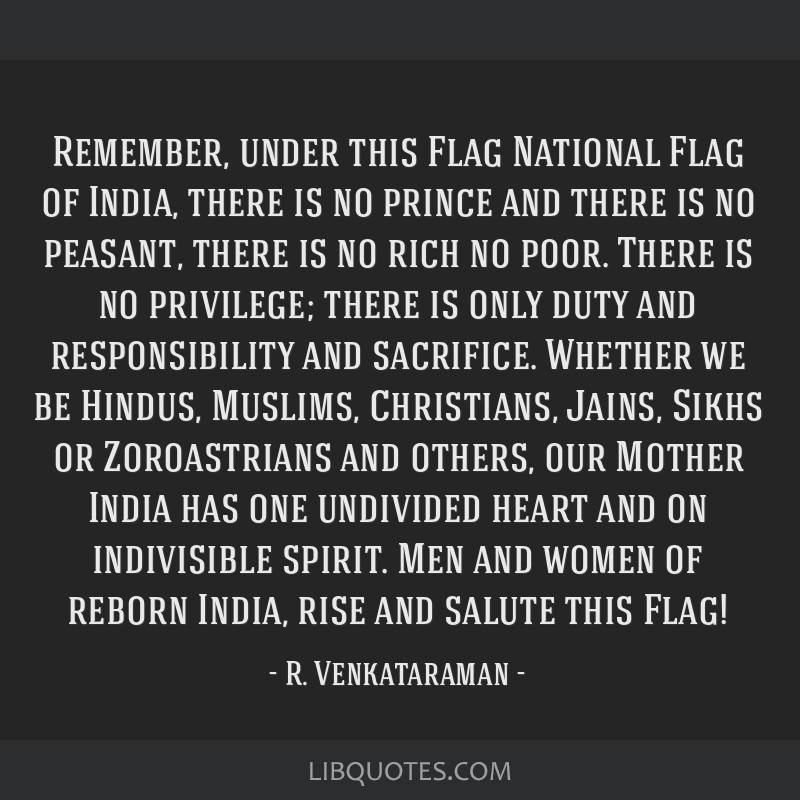 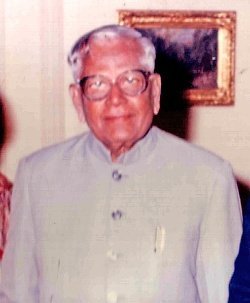