We arrive at a portrayal of other things, such as the laws governing matter. These are the great generalities – Which do not change. 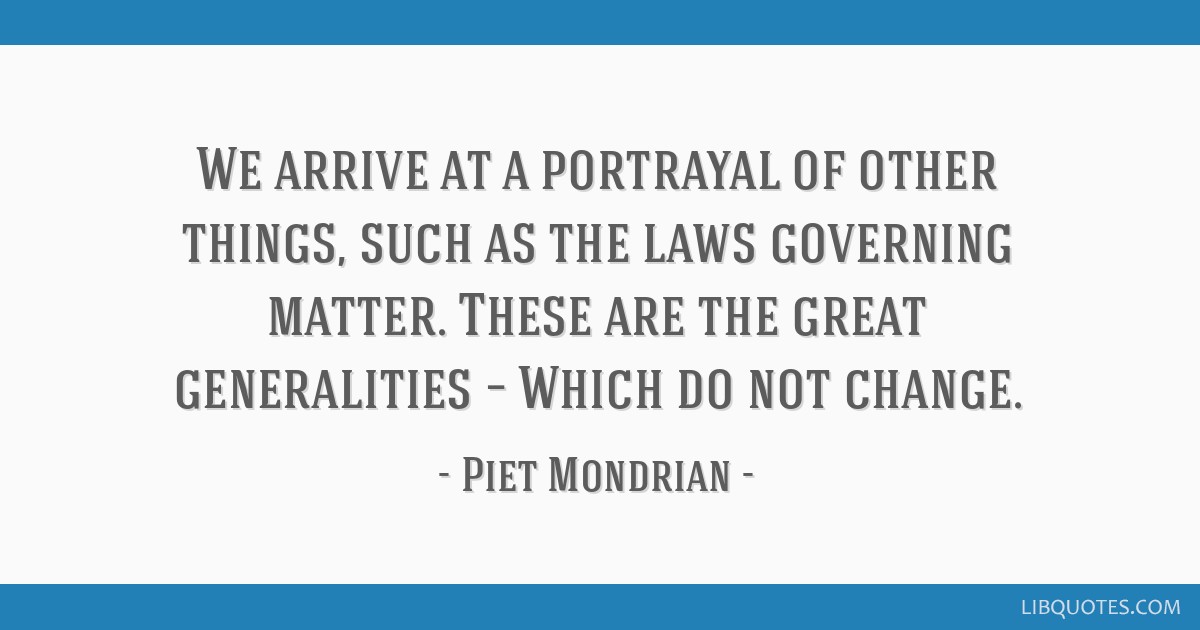 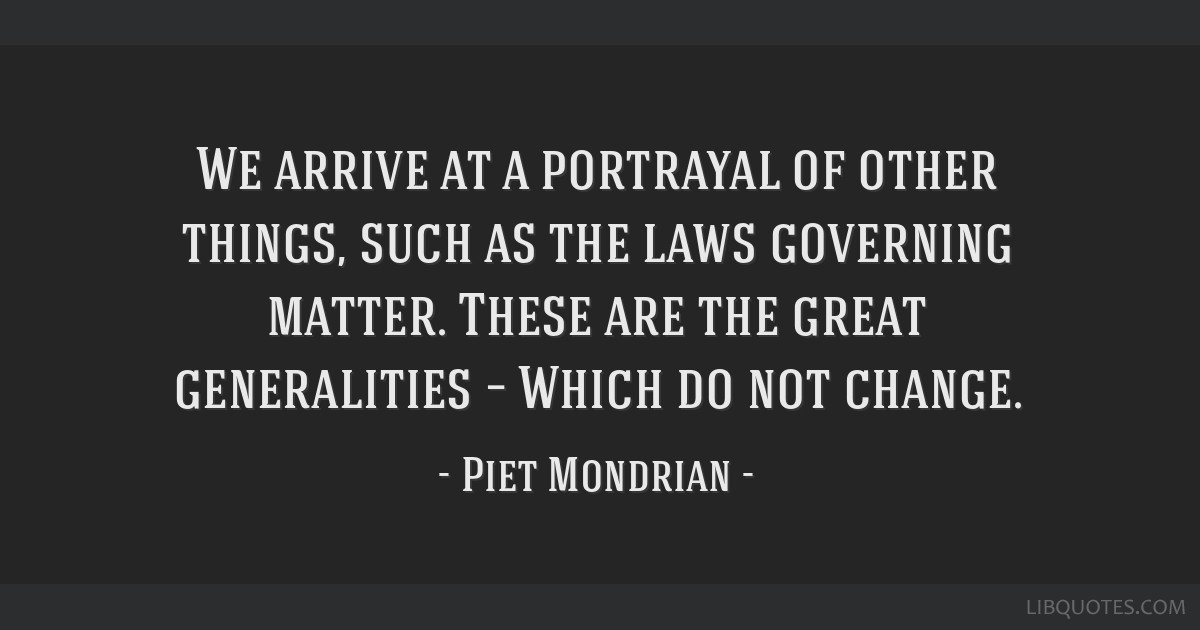 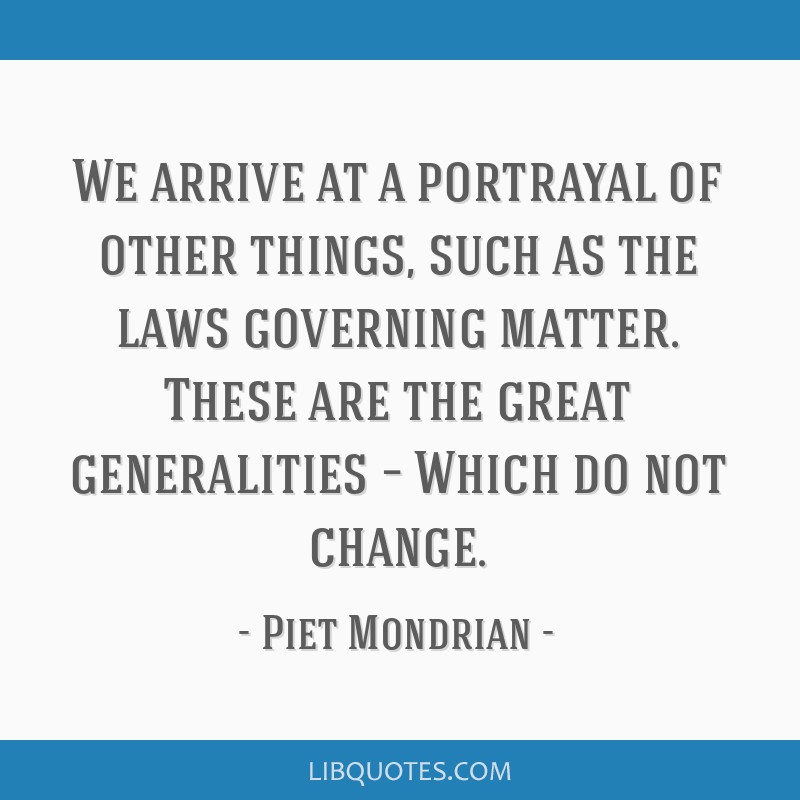 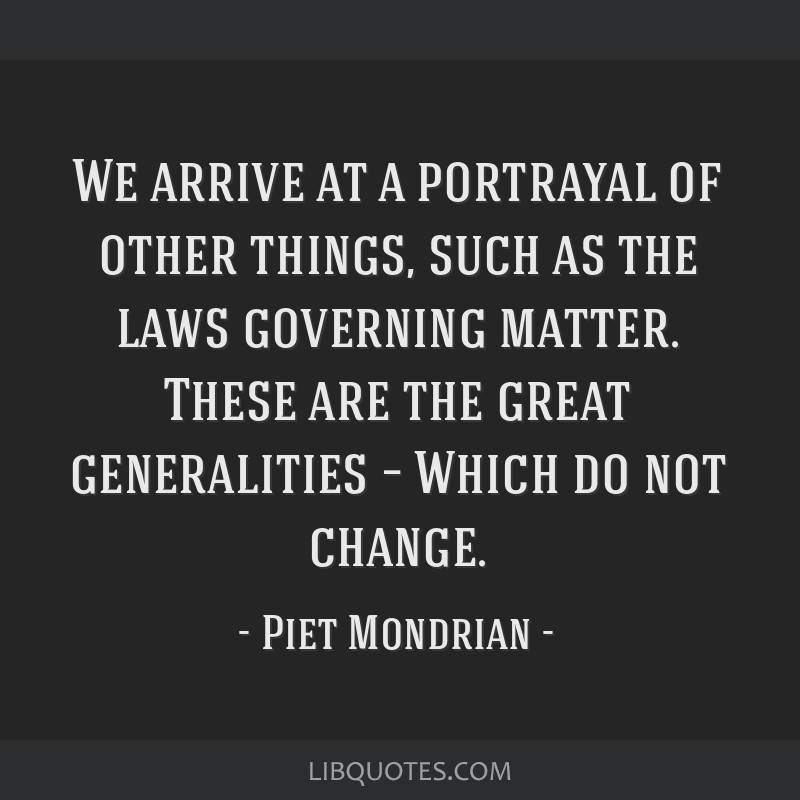 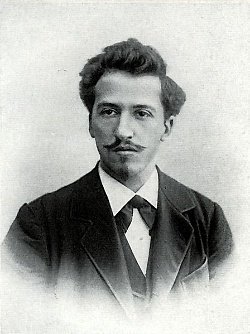