Thus civil disobedience seemed necessary, but the 'disobedience' was aimed directly against seemingly unjust and unconstitutional acts. This is the best tradition of radicalism in the United States. But the illegal activities of the Communists are not directed at any tests of the Constitution or of the 'laws' themselves. In fact, the Communists are opposed to the guarantees of the Constitution, no matter how many crocodile tears they might shed while using it amendments to try to overthrow the government.

p. 43 - The New Left: The Resurgence of Radicalism Among American Students (1966) 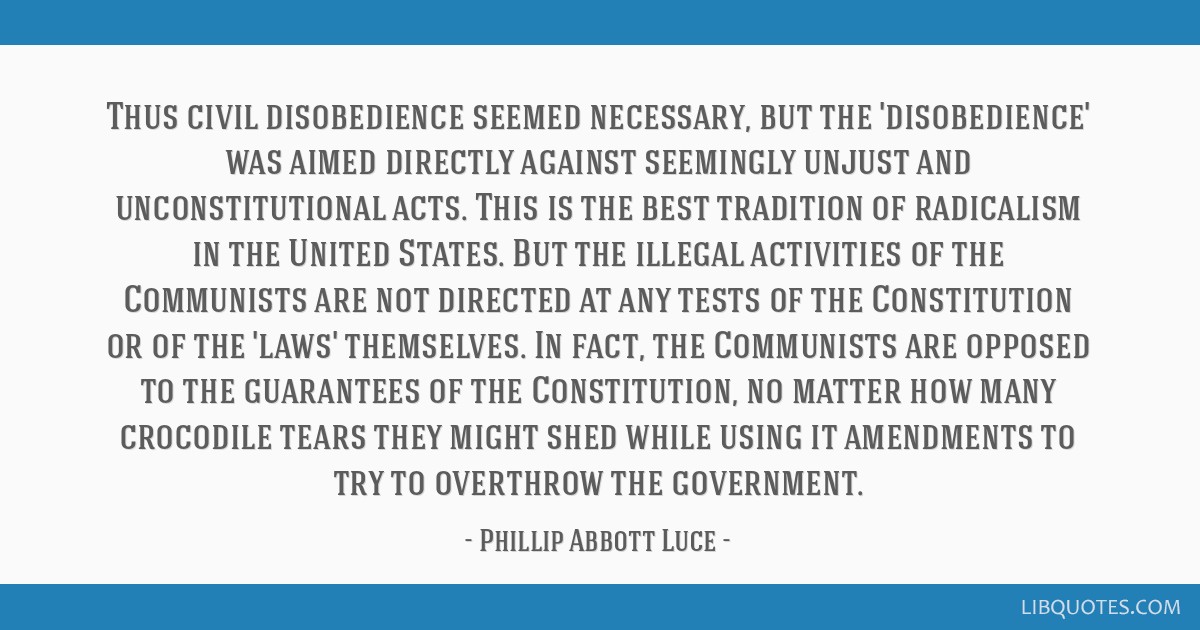 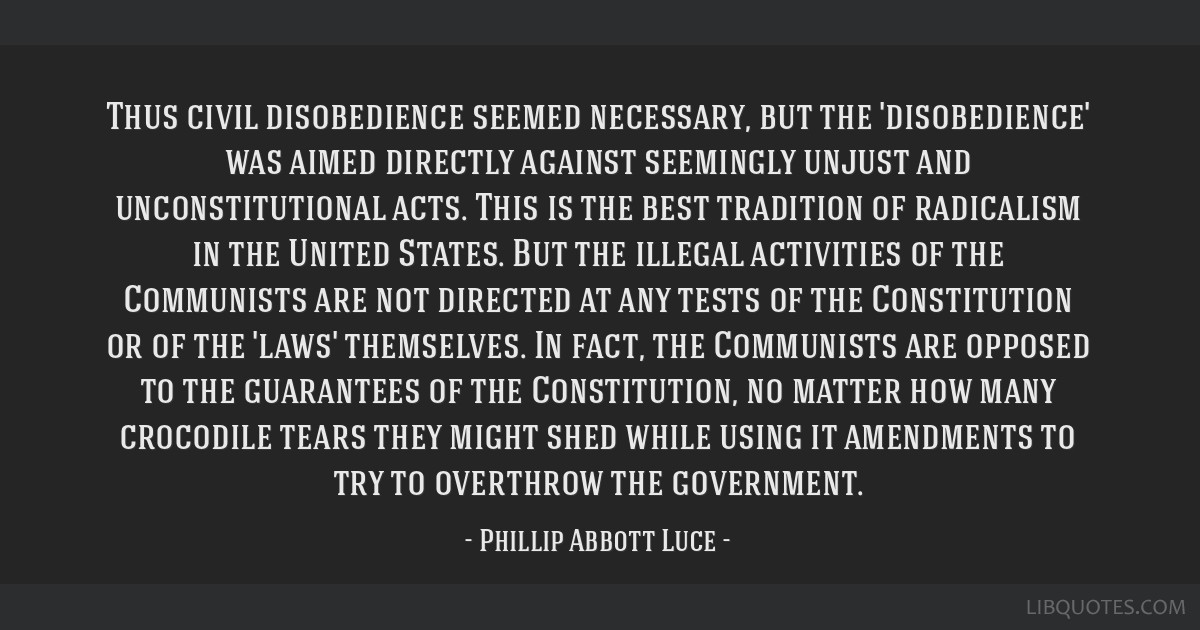 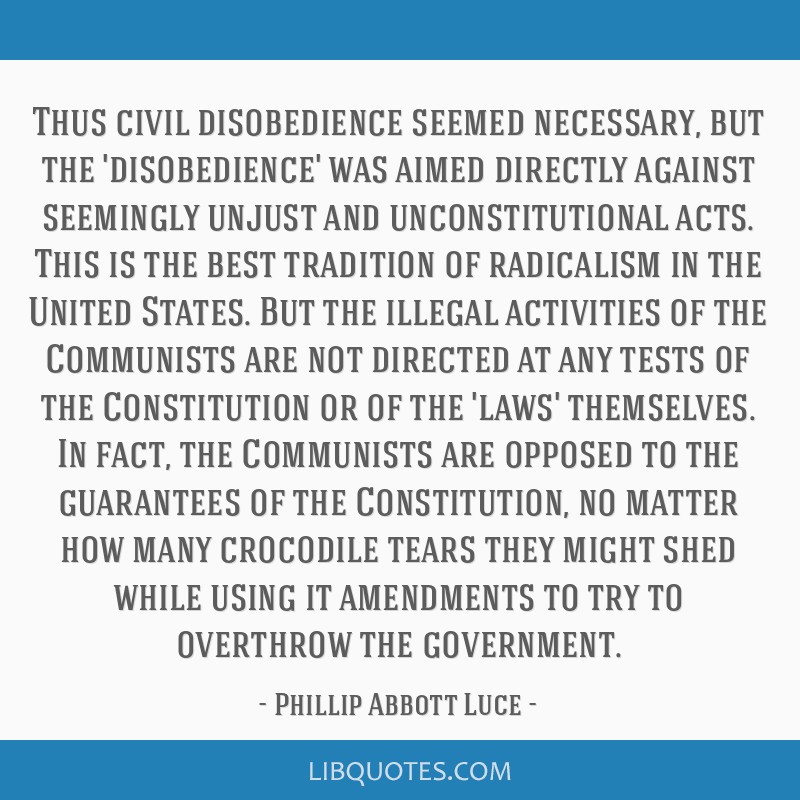 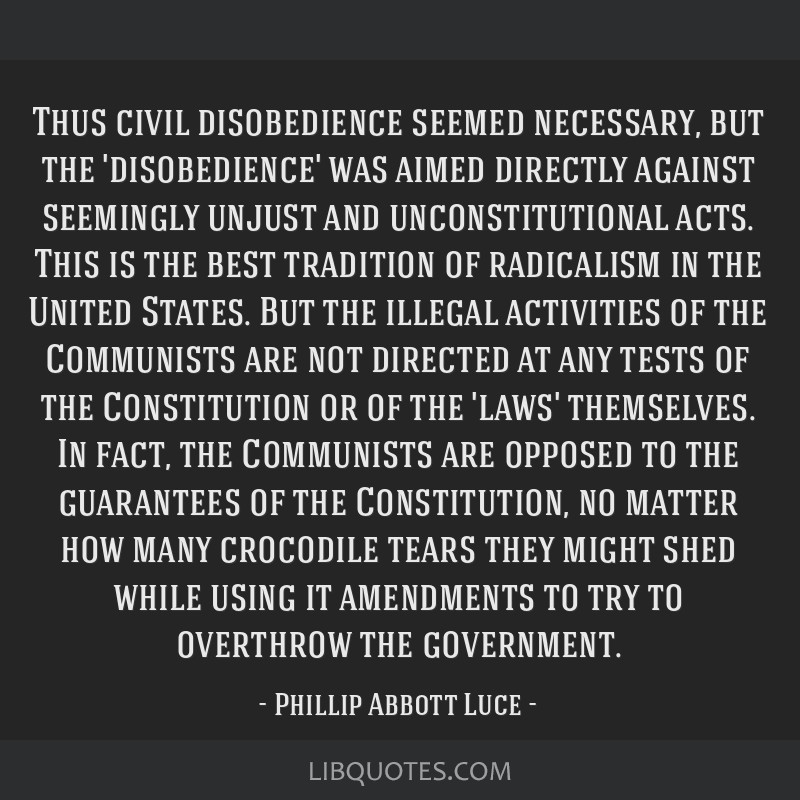 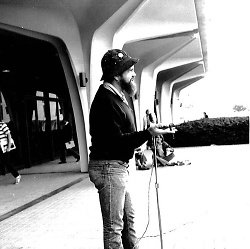