[On his Live Aid appearance with members of Led Zeppelin] They wanted me there early to rehearse the old Zeppelin songs, but I couldn't make it and I told them, "Listen, I know the songs. I know them backward and forward." Well, that day the tempos were all over the place, and it may have seemed like it was my fault, because I was the one who hadn't rehearsed, but I would pledge to my dying day that it wasn't me. In fact, it was Tony Thompson who was racing a bit; he was a bit nervous, I guess. It came off because of the magic of being Zeppelin; but I remember in the middle of the thing, I actually thought, How do I get out of here? 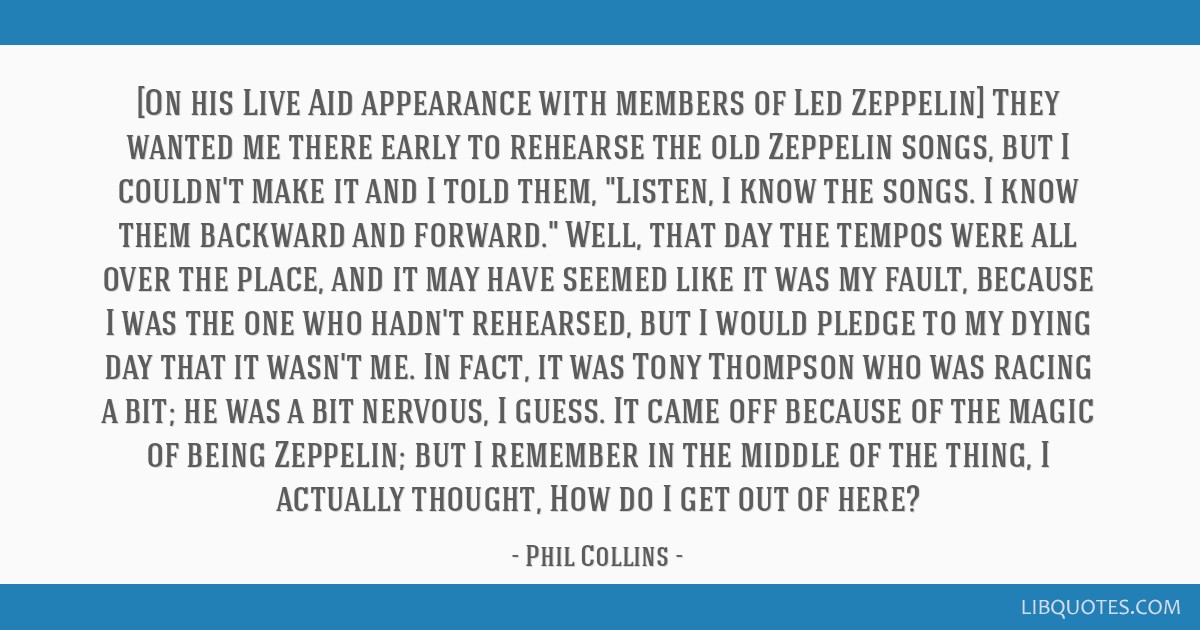 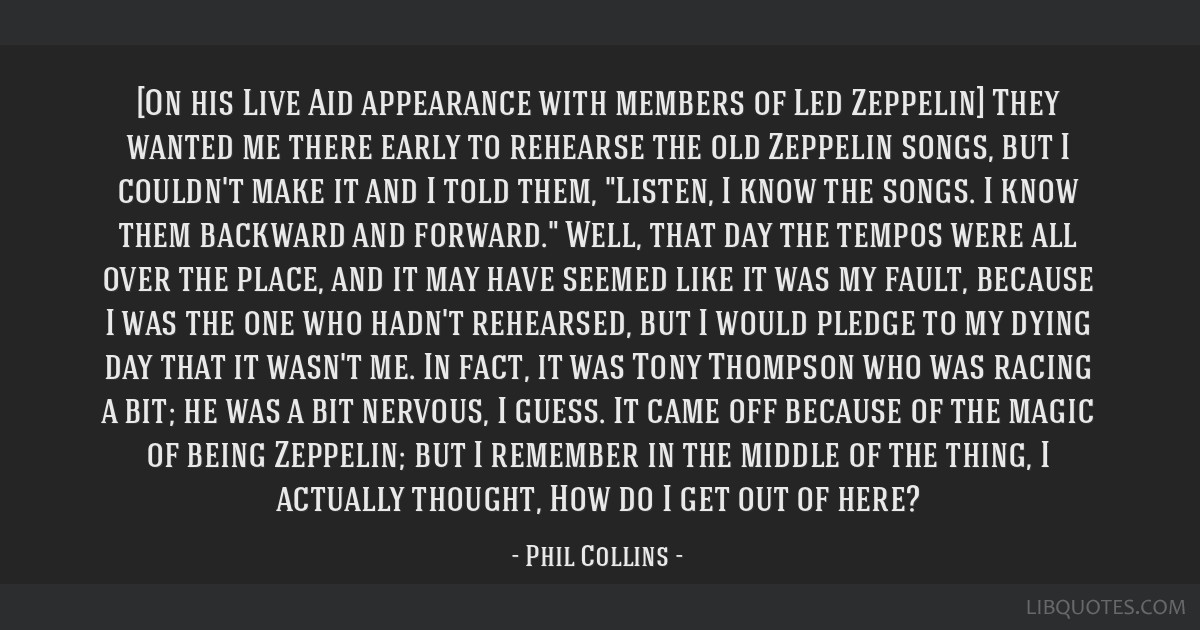 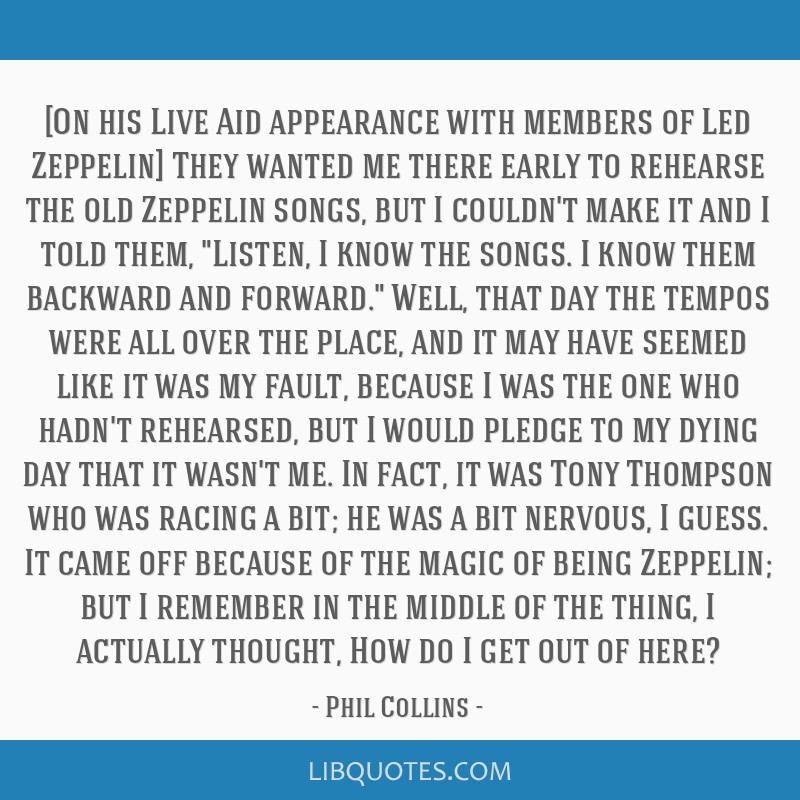 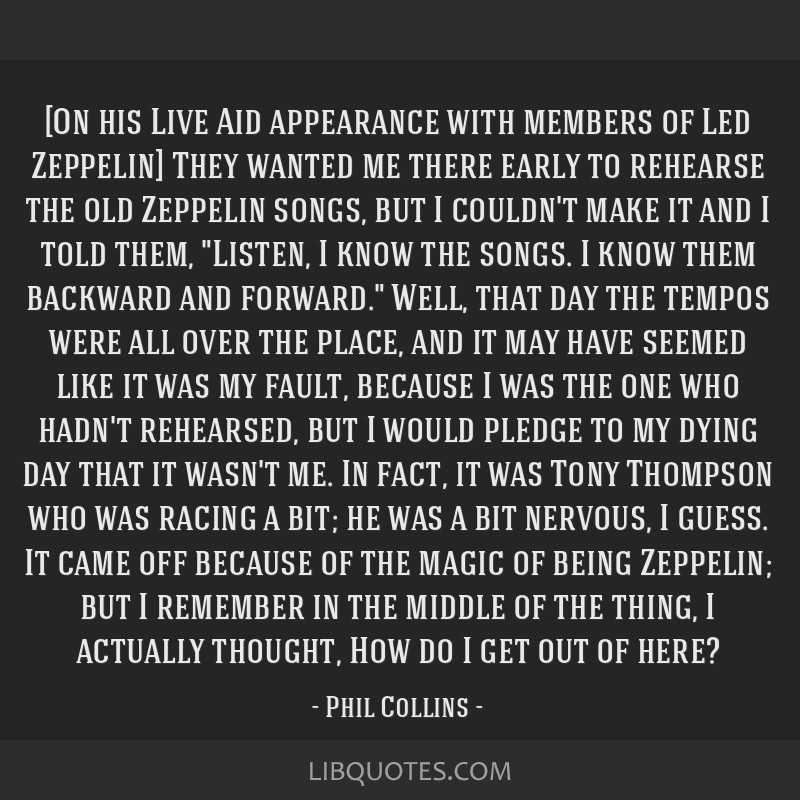 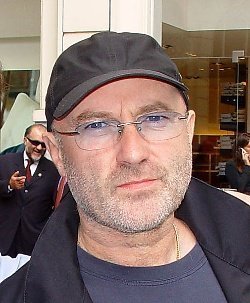