It is clear that the flame of True Freedom had passed with naval supremacy and constitutional, consultative government from the United Provinces to Great Britain, where it was regarded with quite as much national pride. 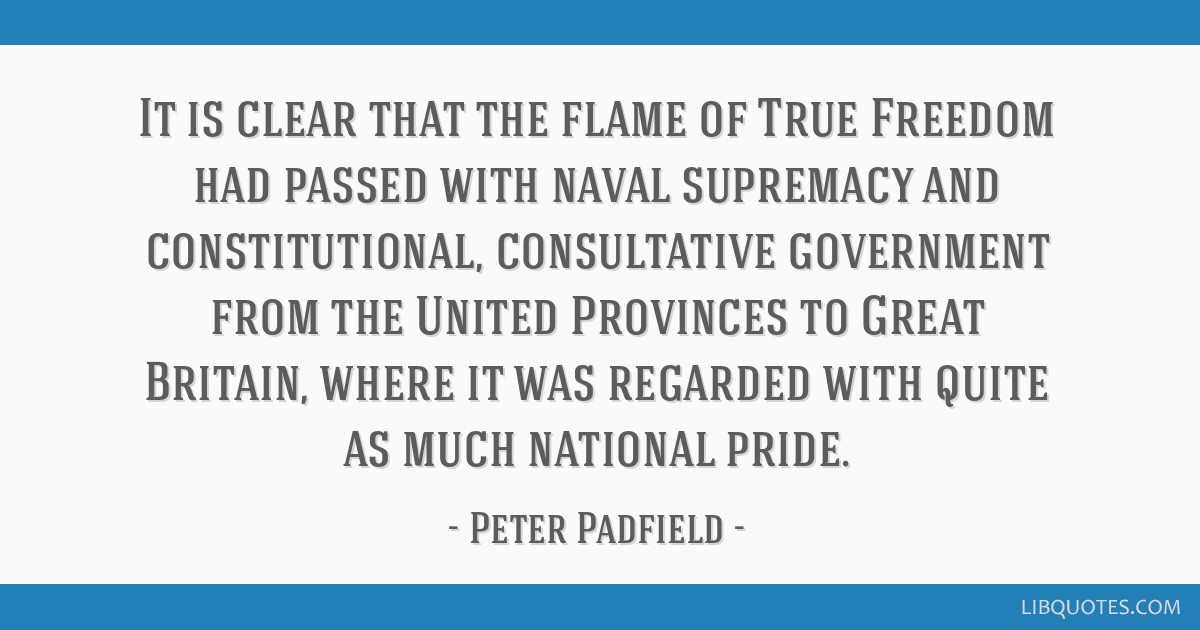 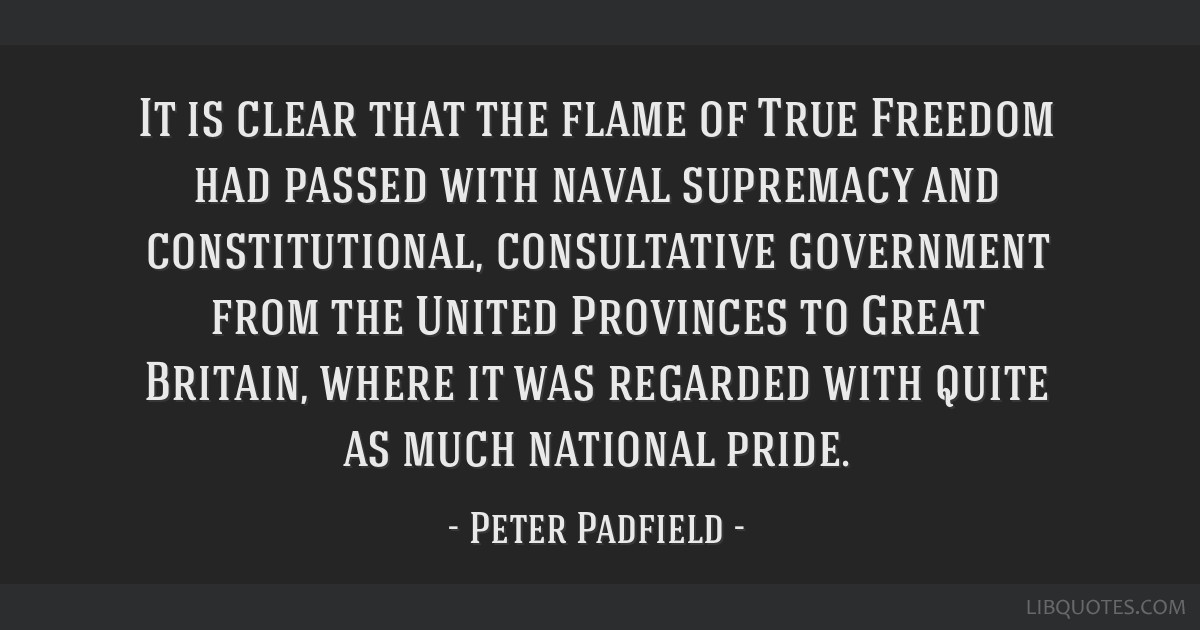 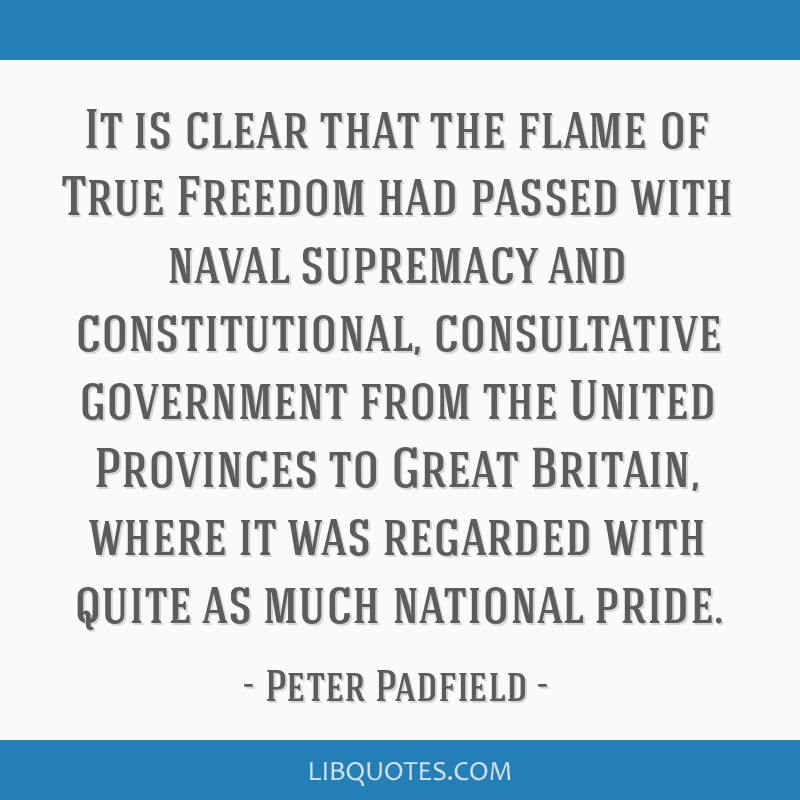 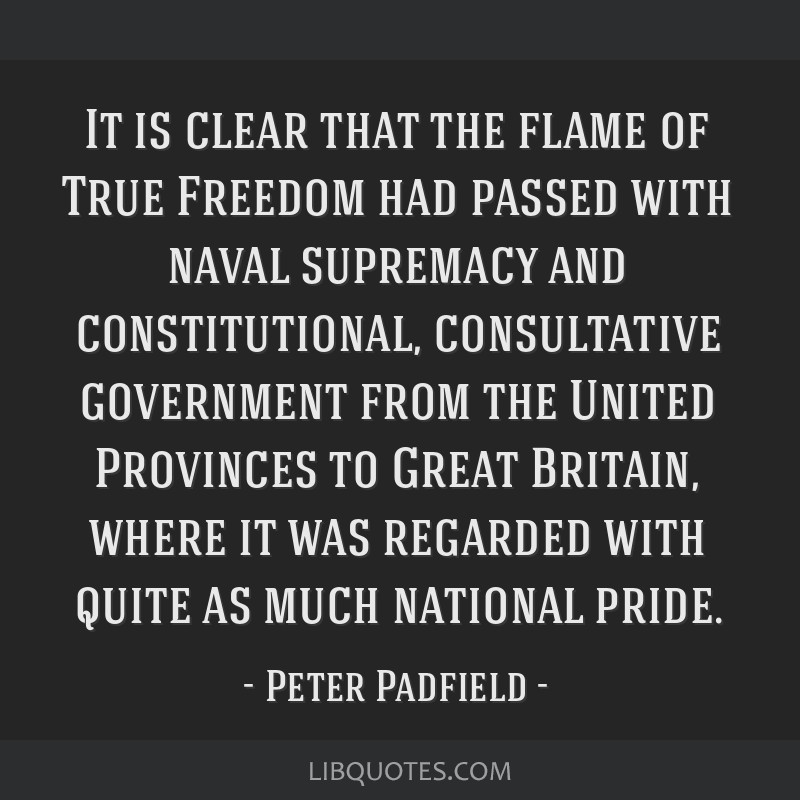