When I looked at the conduct of the whites who were called Christians, and saw them drunk, quarreling, and fighting, cheating the poor Indians, and acting as if there was no God, I was led to think there could be no truth in the white man's religion, and felt inclined to fall back again to my old superstitions. 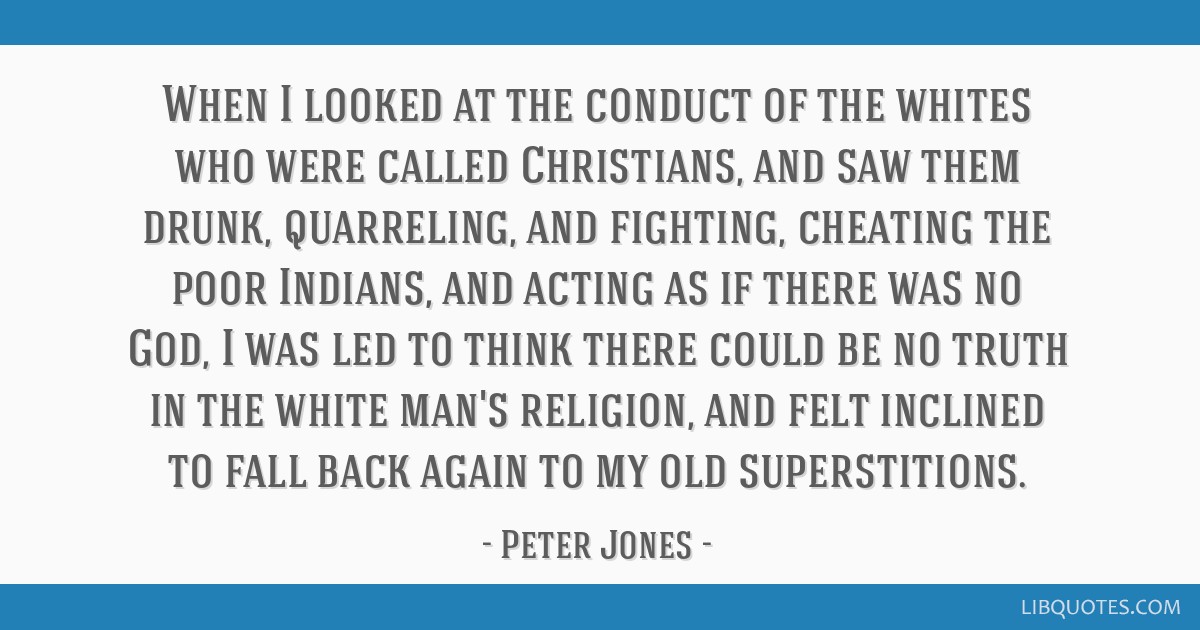 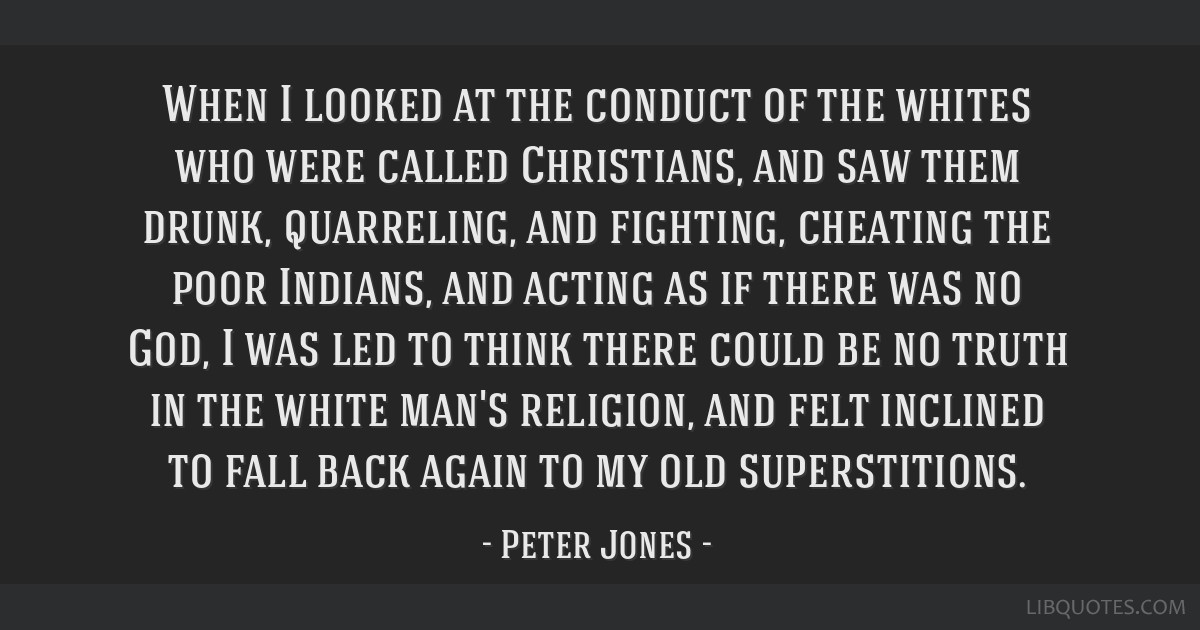 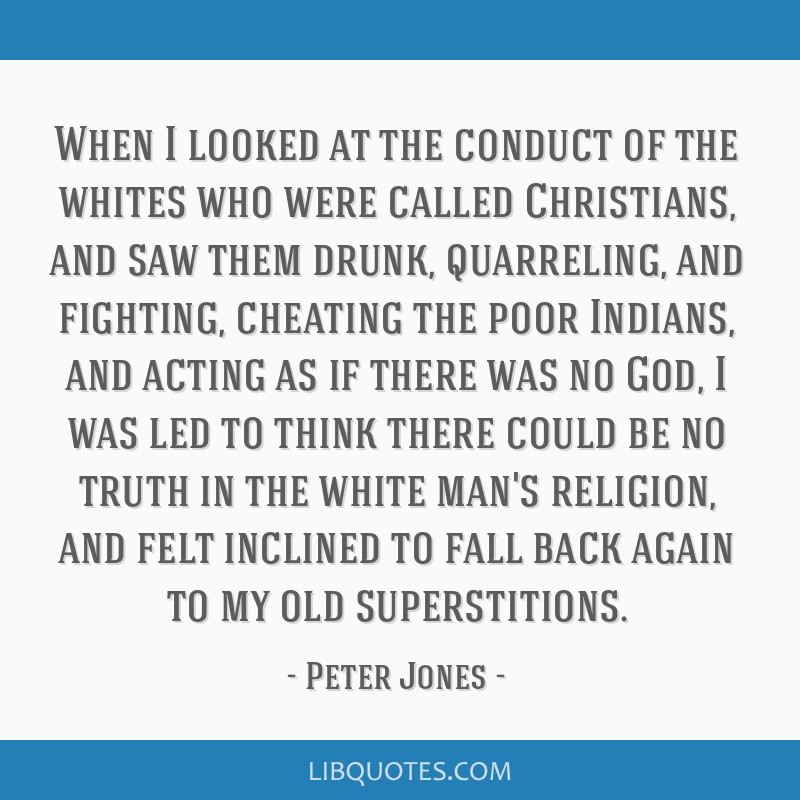 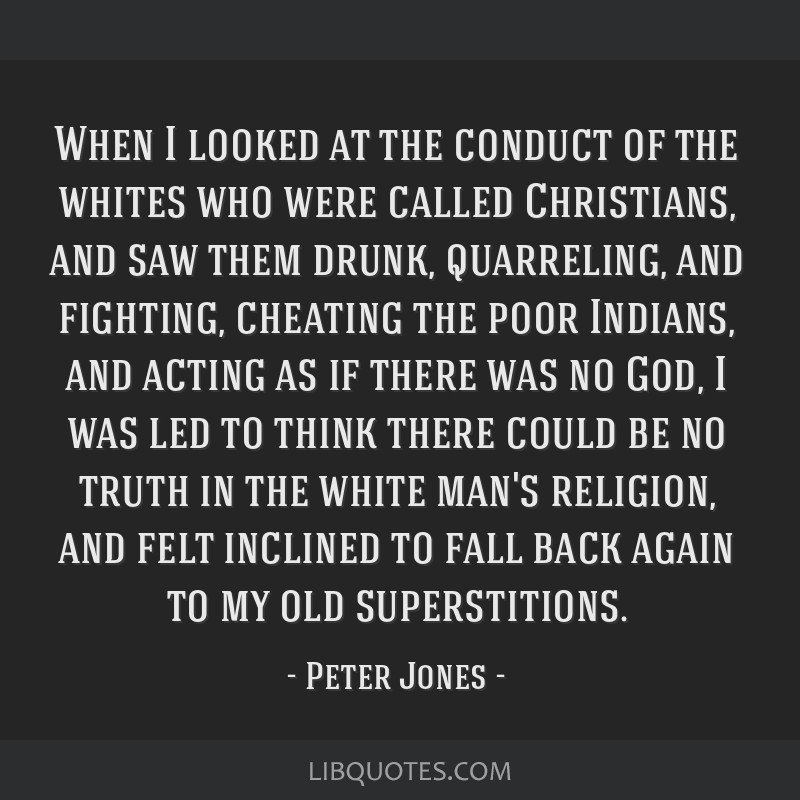 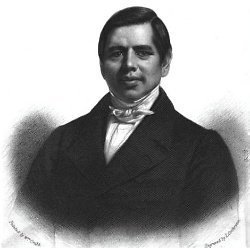