Liberalism is a creation of the seventeenth century, fathered by British philosopher John Locke (1632-1704). For Locke, liberalism means limited government, the rule of law, due process, liberty, freedom of religion, freedom of speech, freedom of the press, freedom of assembly, separation of church and state, and separation of government powers into branches that oversee each other's authority. 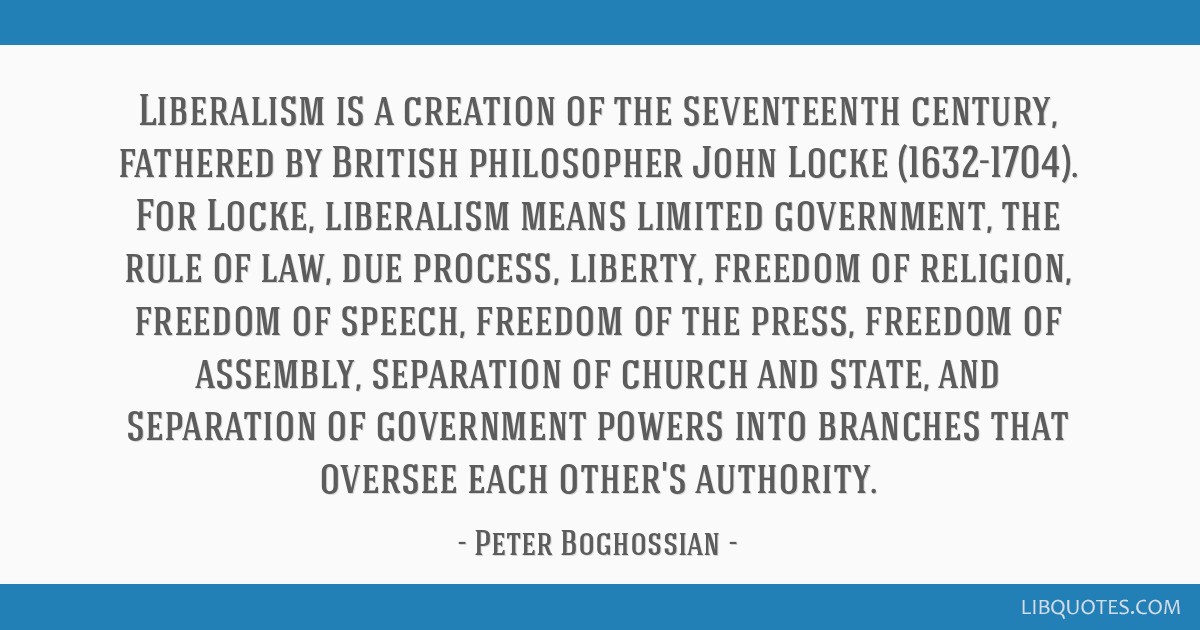 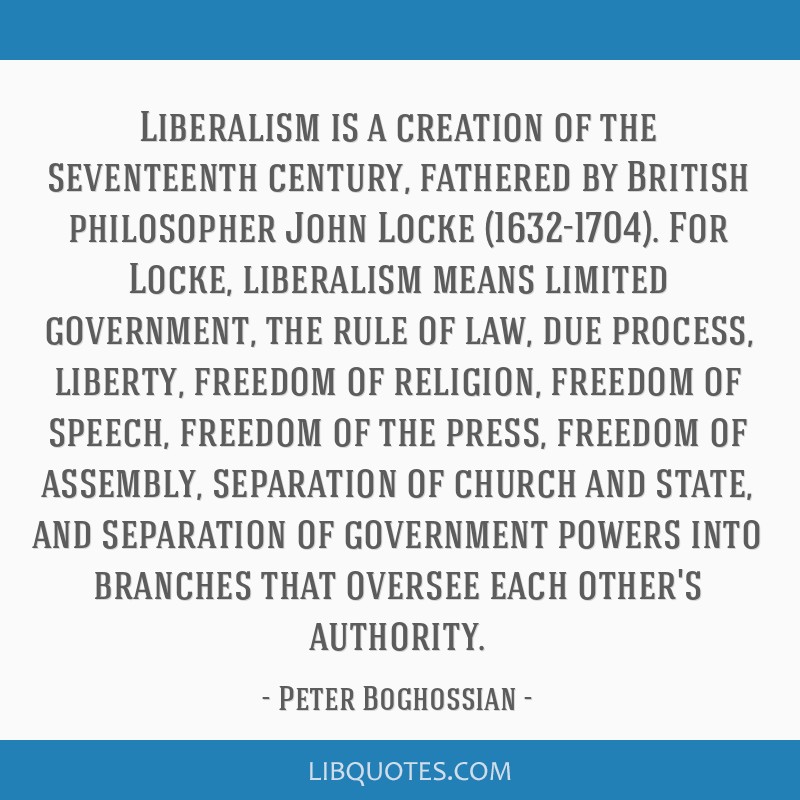 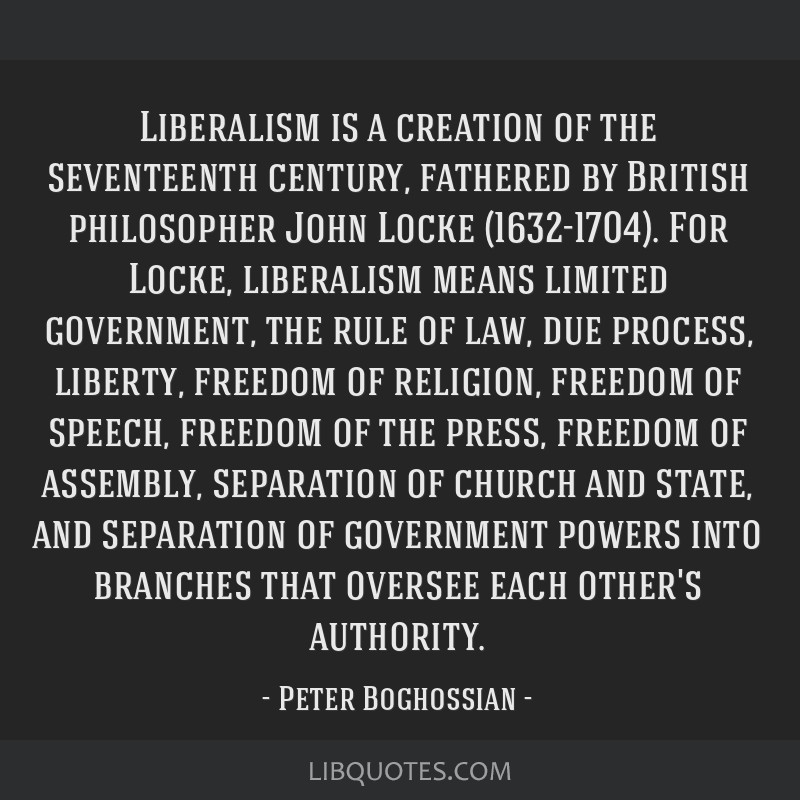 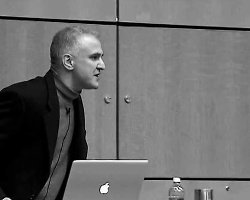