The field was essentially stuck, but following the well known scientific approach known as "sheer blind luck," we stumbled upon the protein that is the answer to the question: do water channels exist? 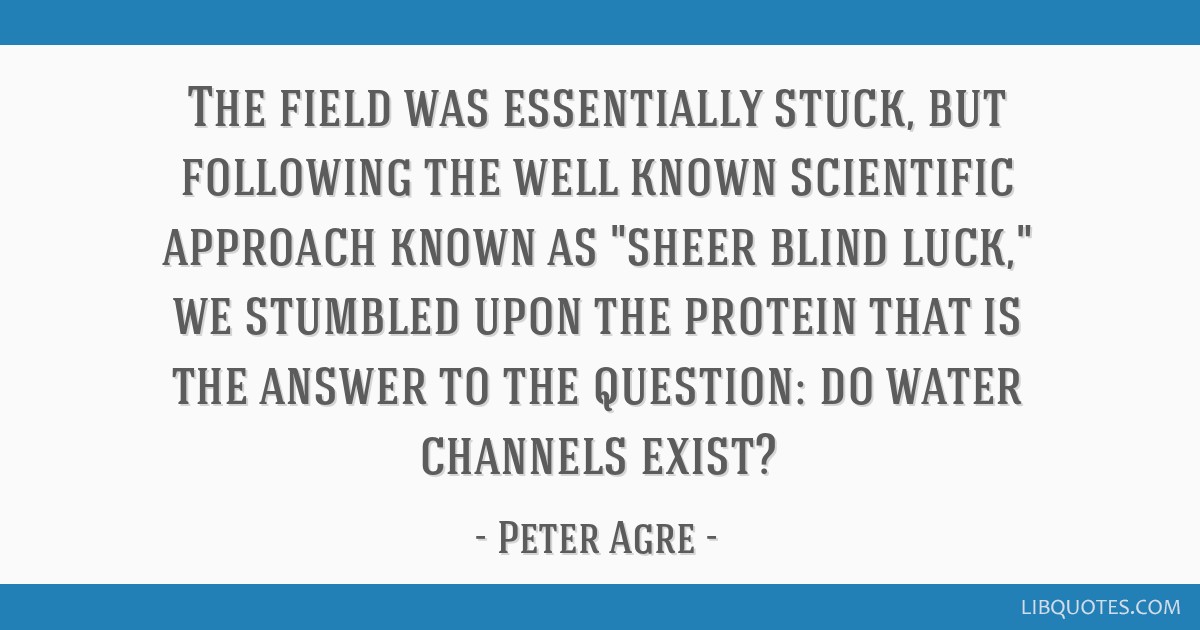 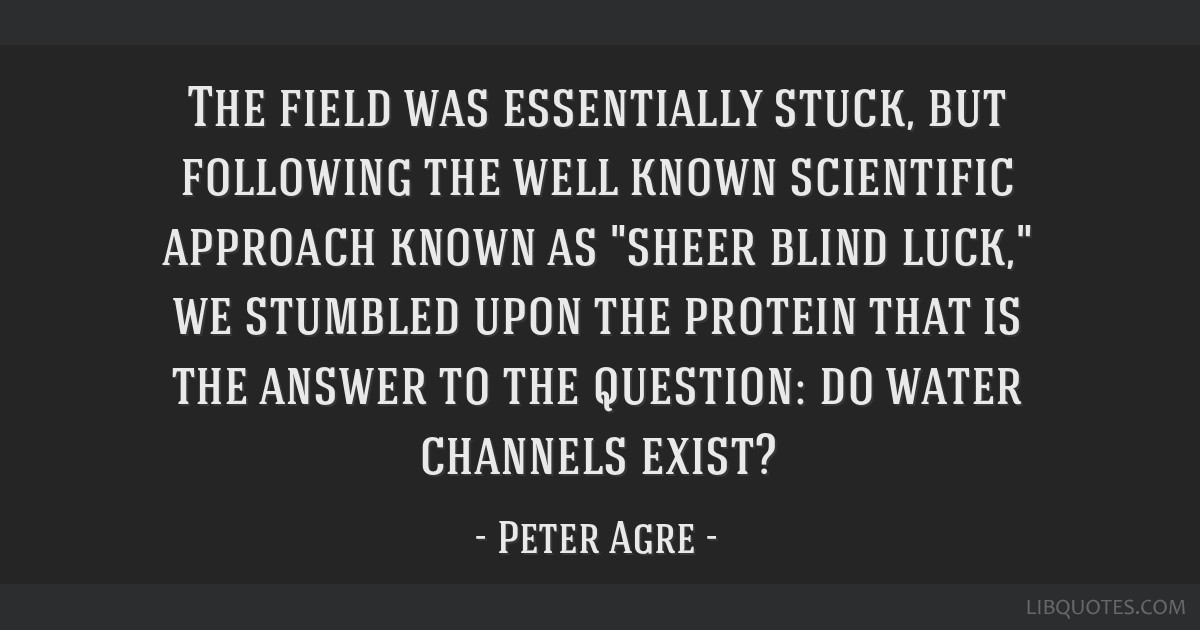 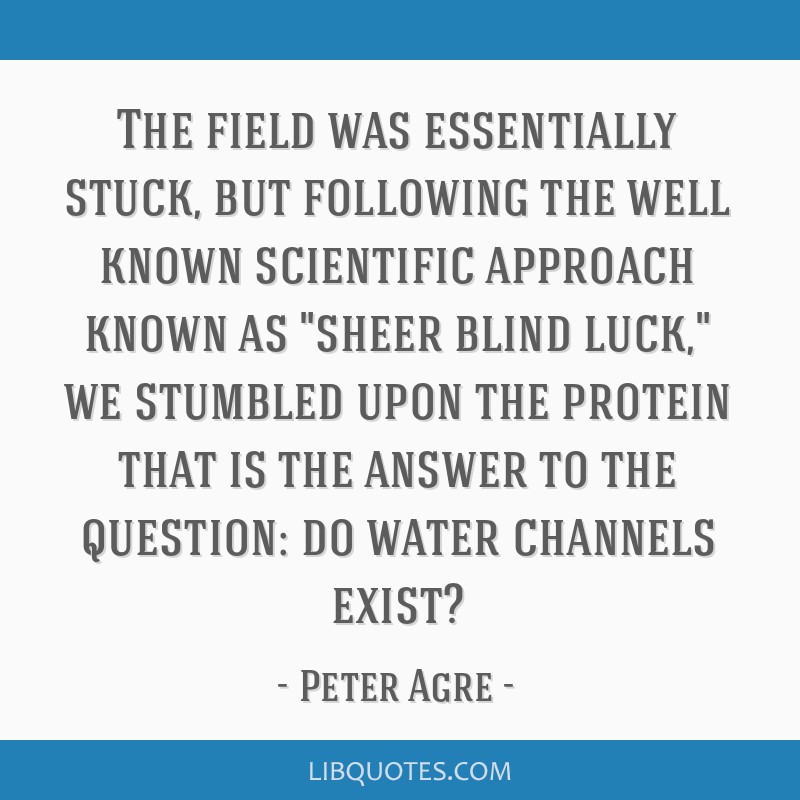 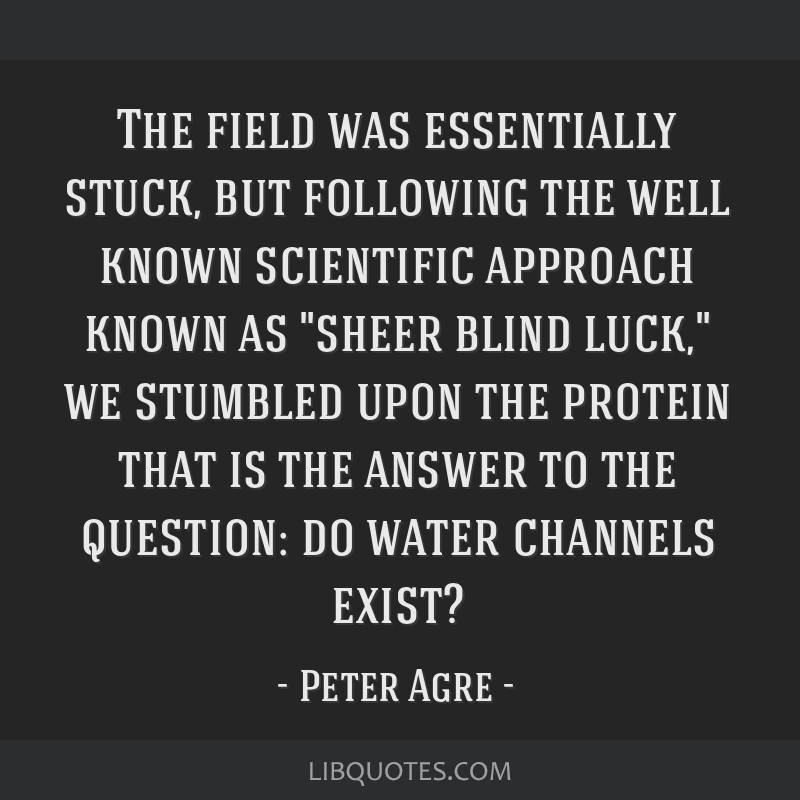 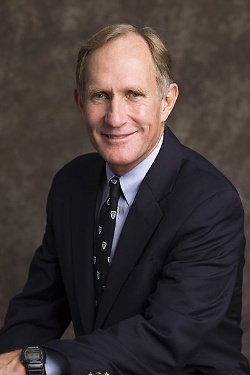