"The Early Years of Relativity" in Albert Einstein : Historical and Cultural Perspectives : The Centennial Symposium in Jerusalem (1979) edited by Gerald James Holton and Yehuda Elkana, p. 85 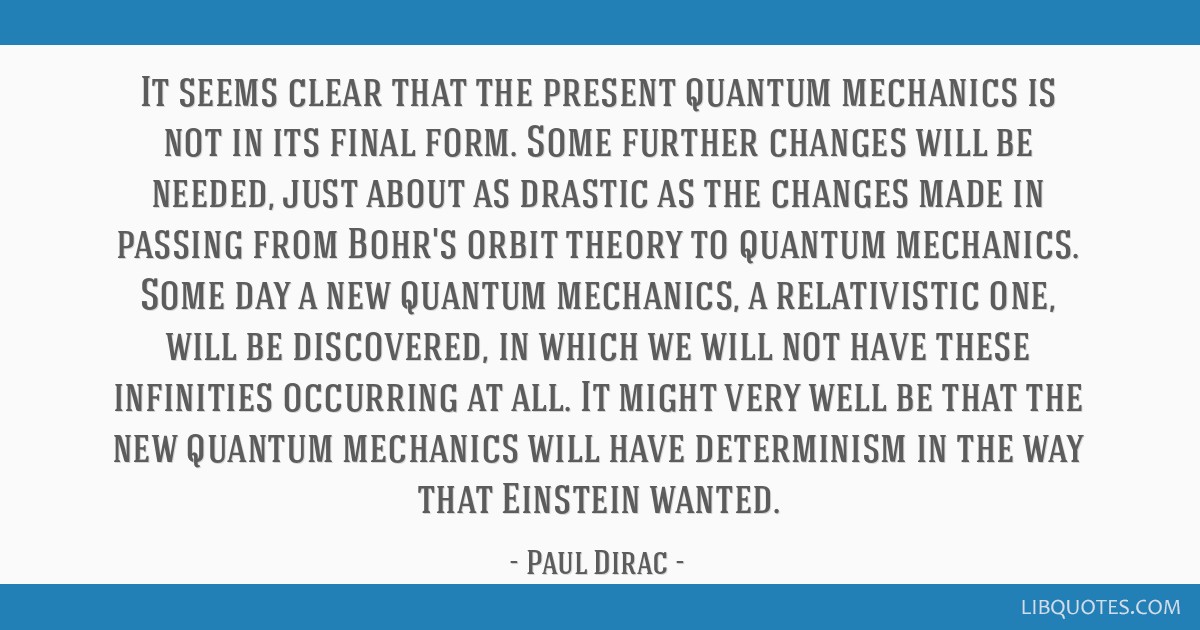 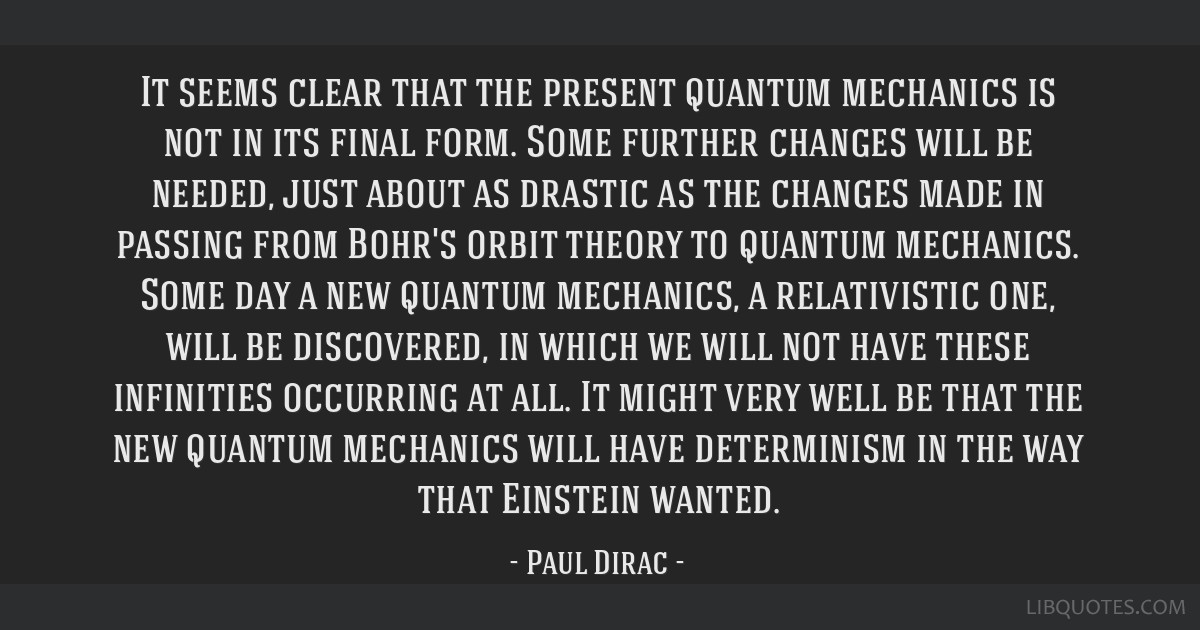 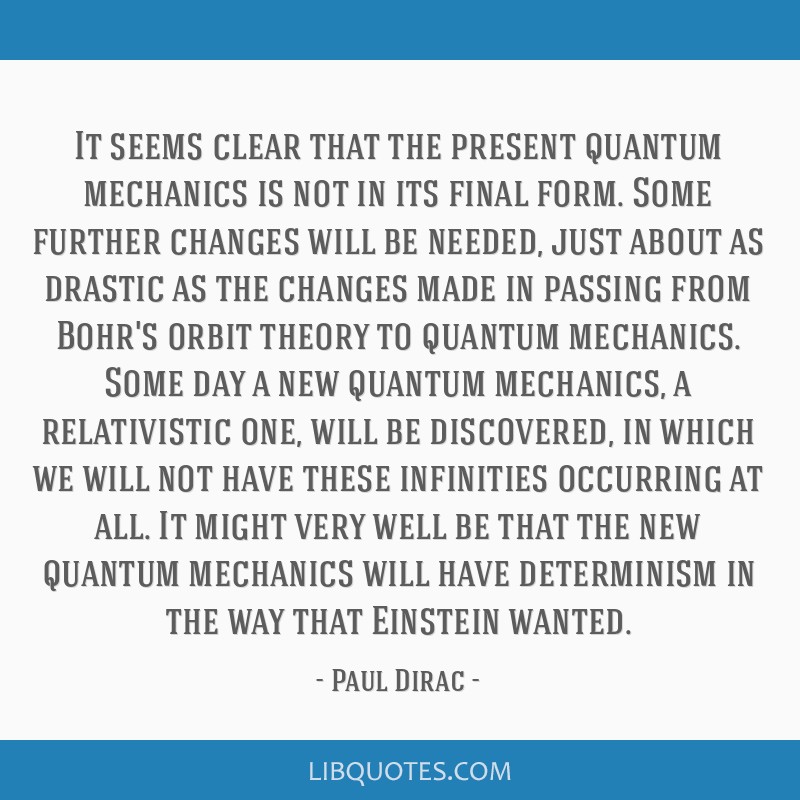 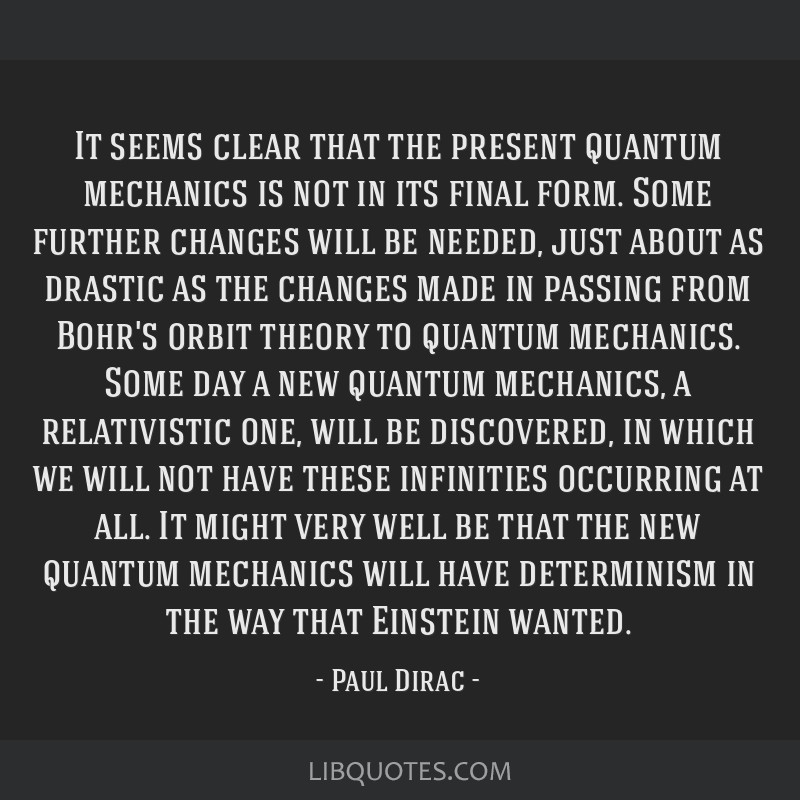 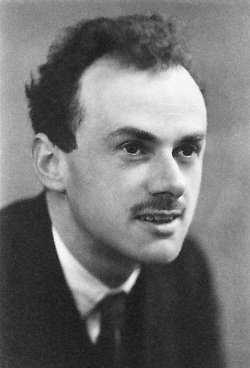