What was most repulsive at the meetings was the stench of the guild, which assailed me everywhere: intellectual proletariat, that labors on its humdrum articles in the sweat of its brow, that does not know that science is to make one free and happy. 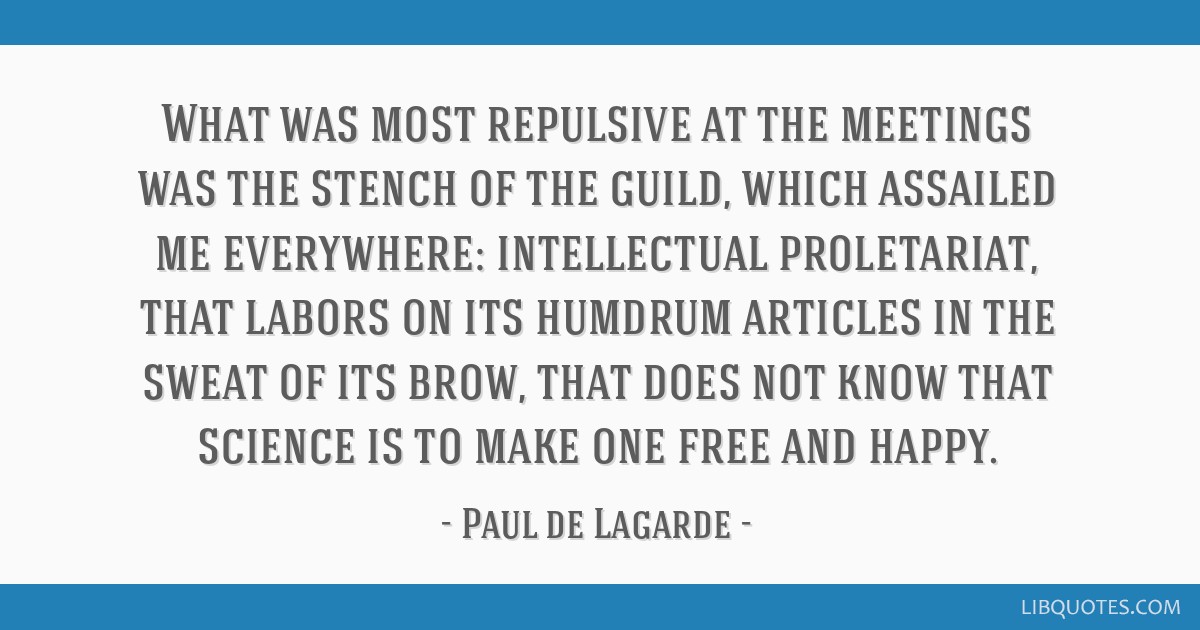 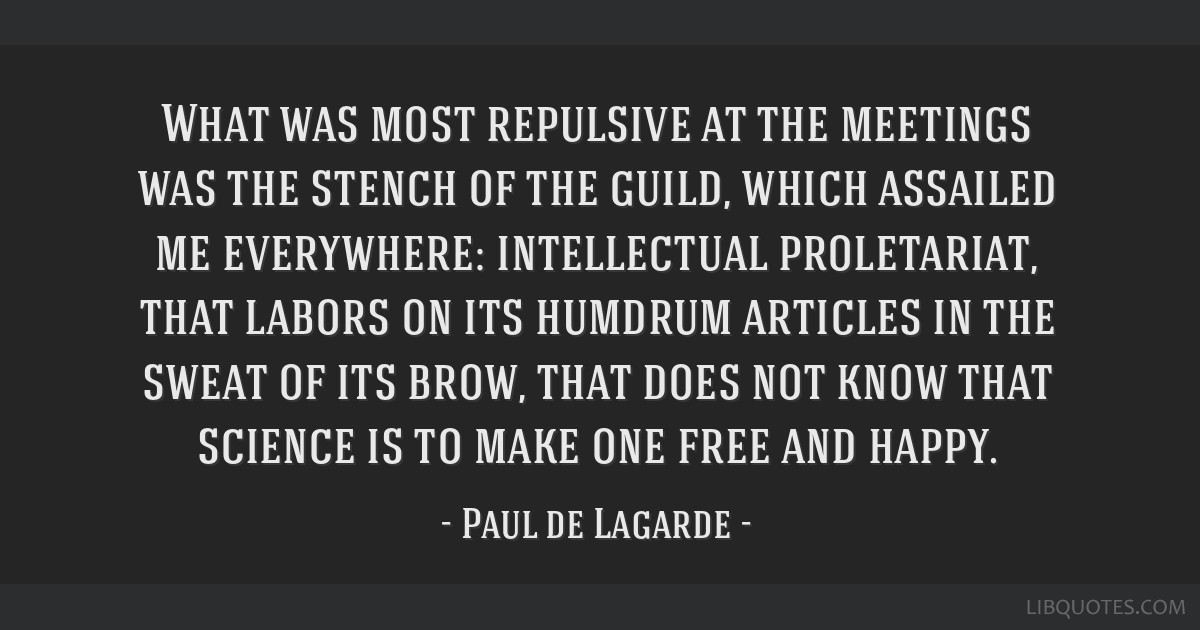 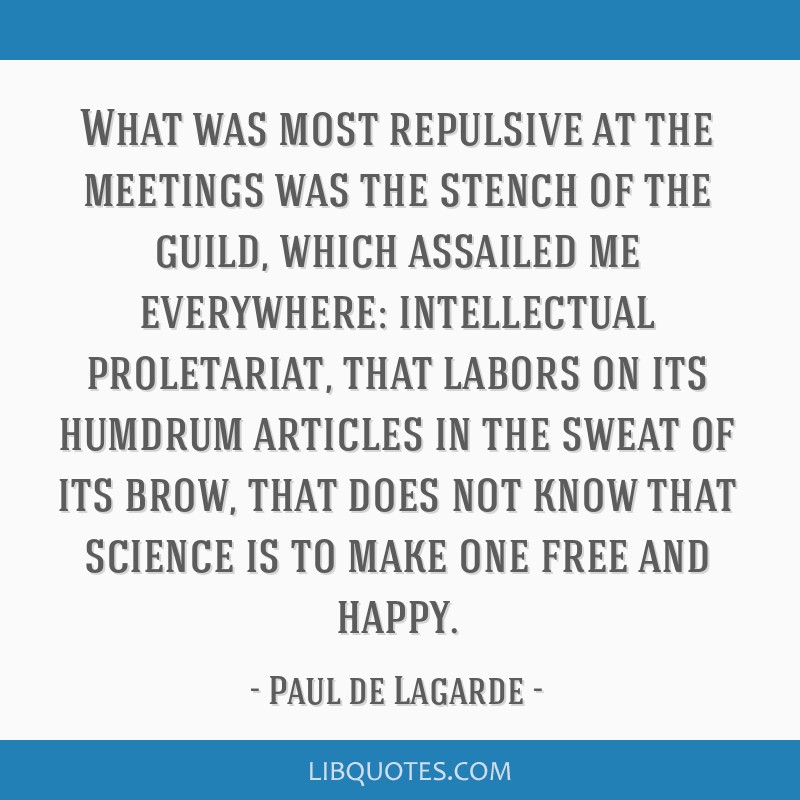 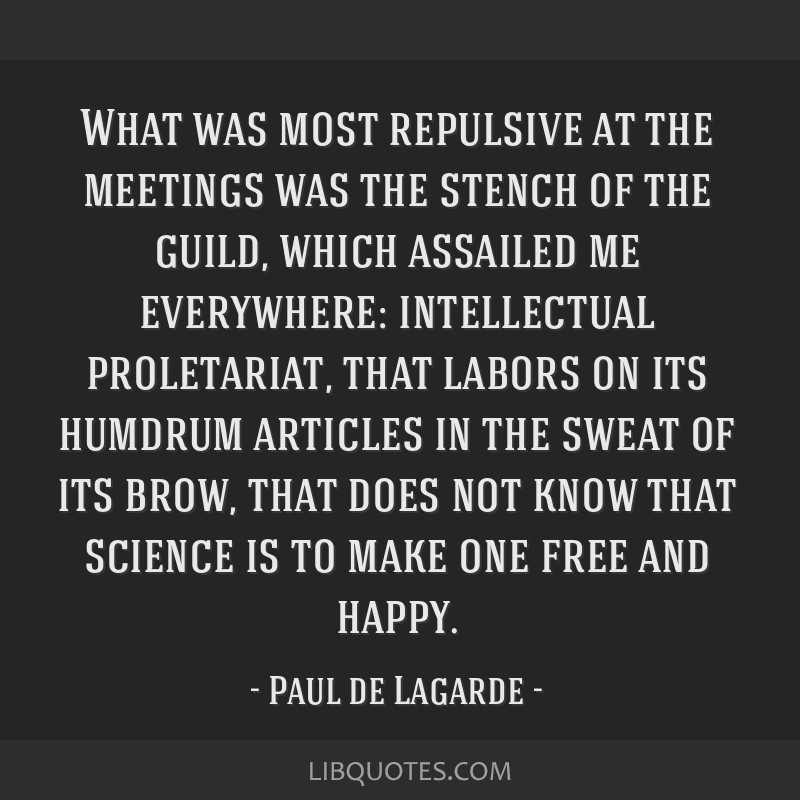 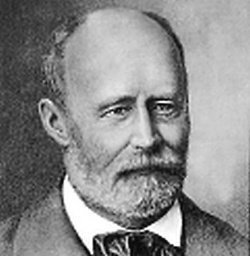