Taipei is not only the nation's capital, but also the engine of its economy. Yet, in the past few years the city's economy has shrunk and has been surpassed by New Taipei City. 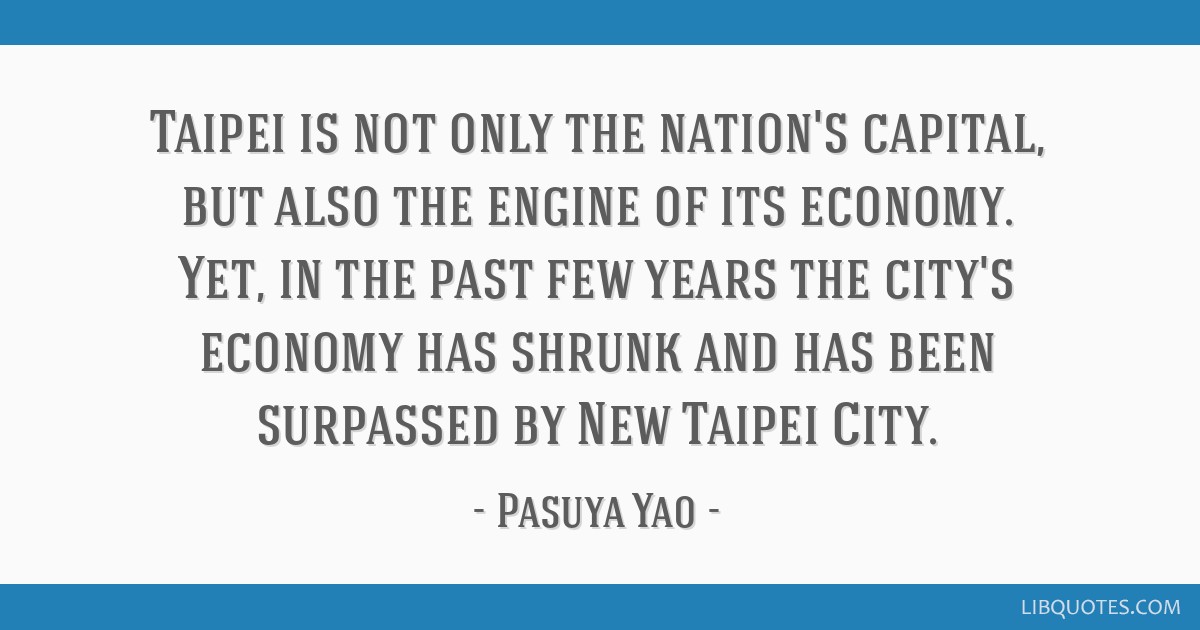 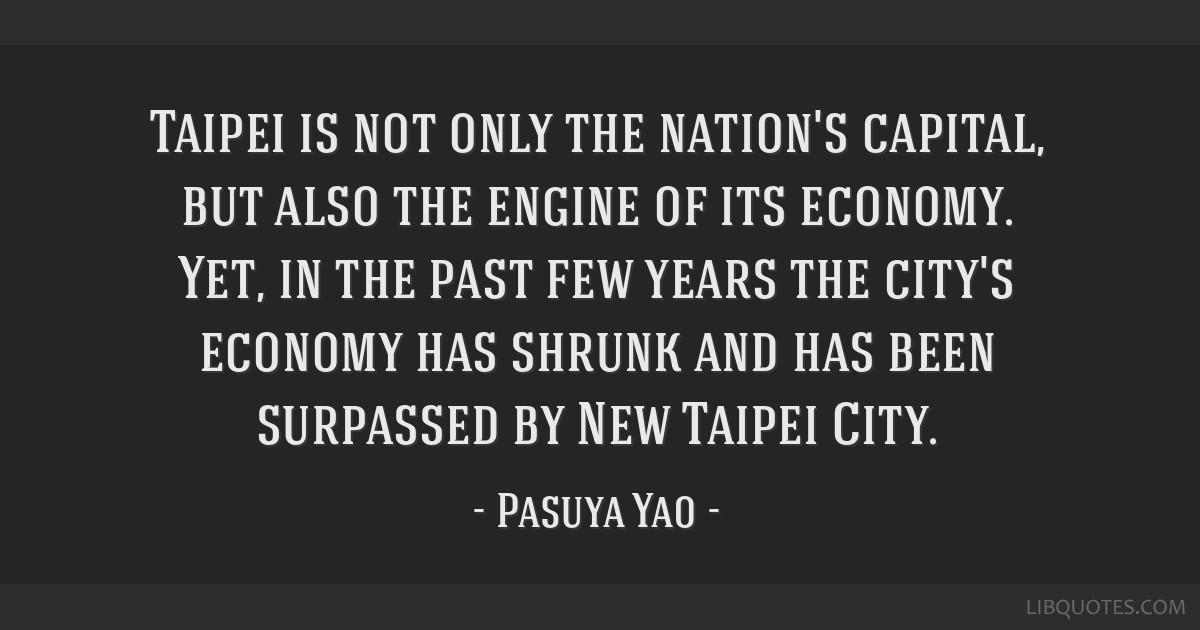 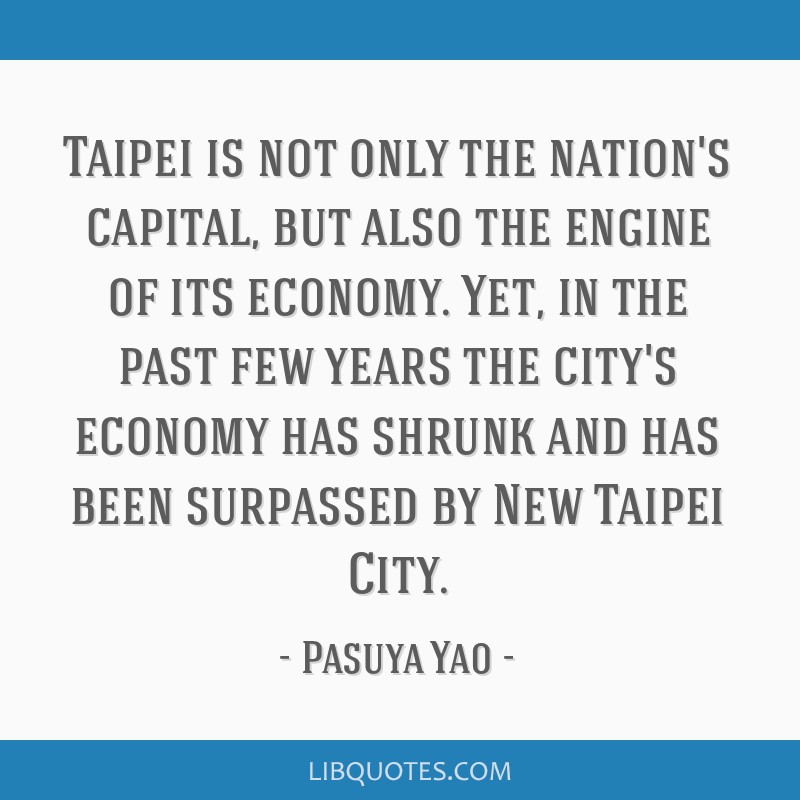 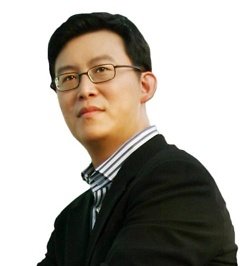