The fact is that the Westminster system has not worked anywhere in Africa - not even in England because the Scots and Welsh are moving away from it. 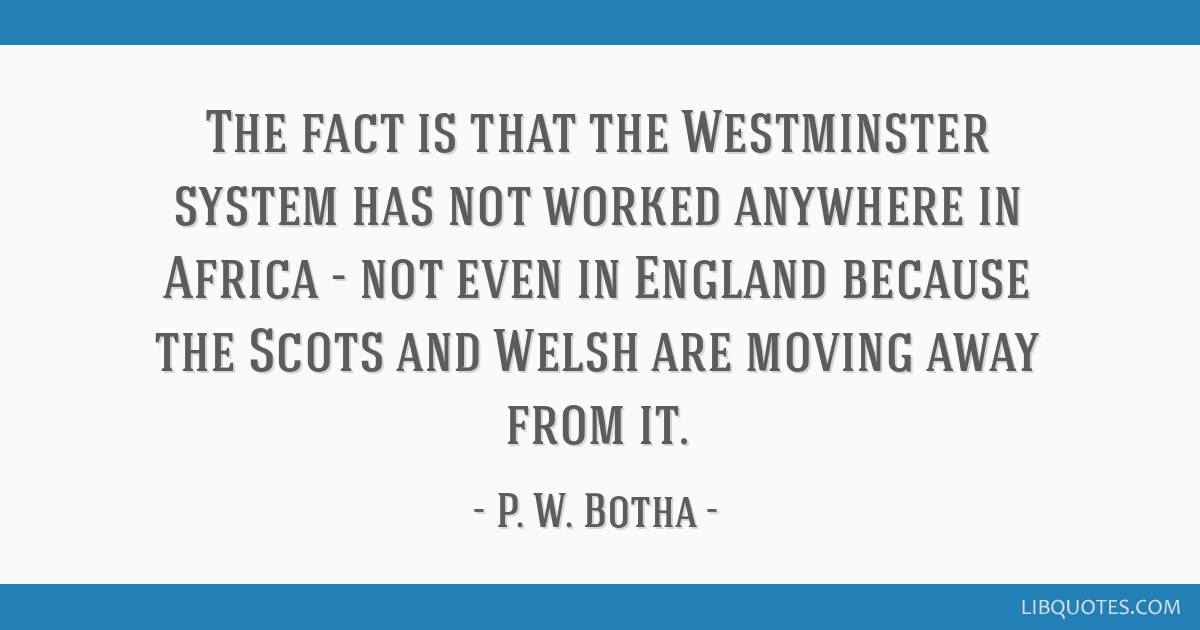 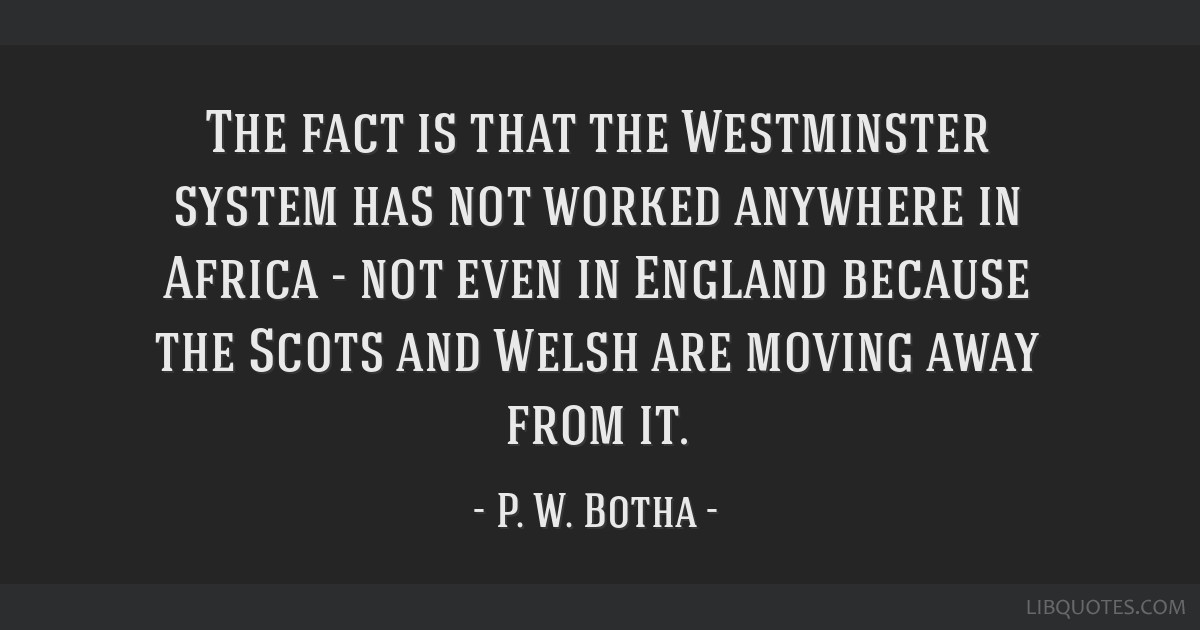 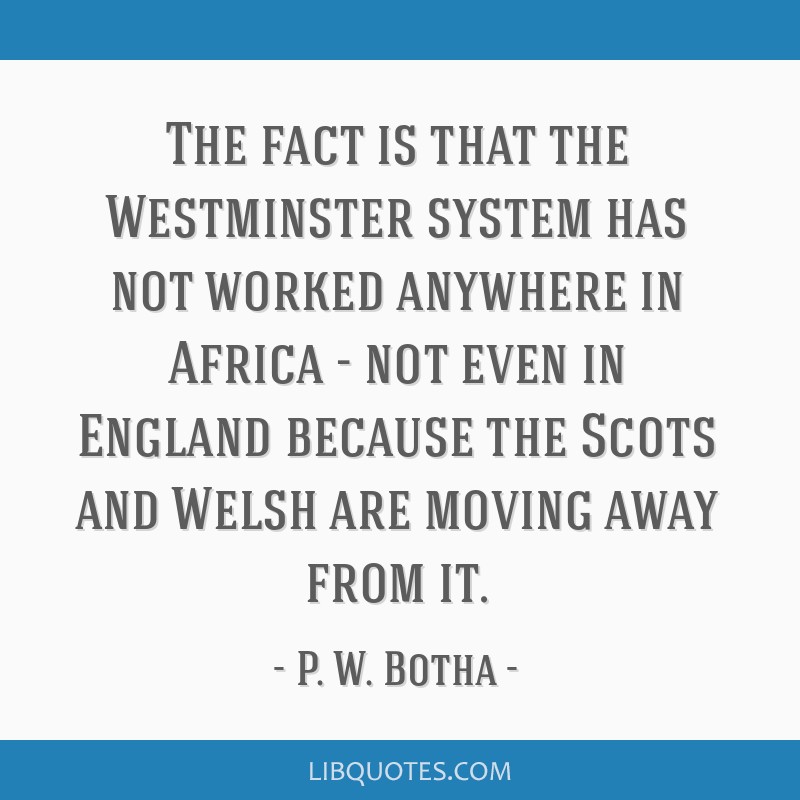 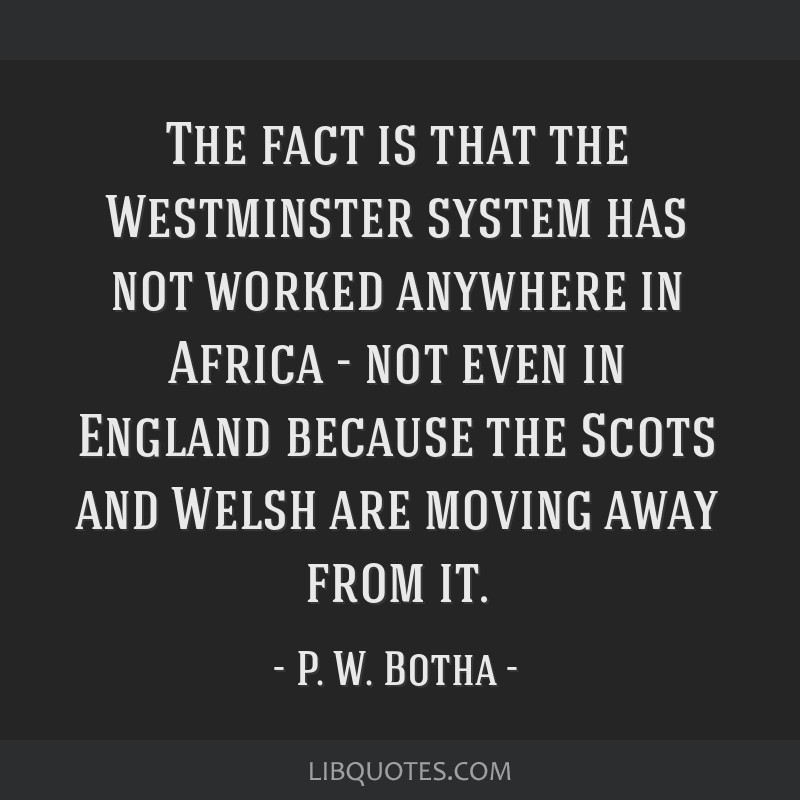 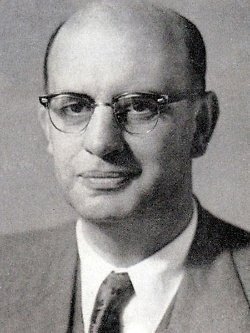