That was interesting, to find that it wasn't hunger that caused children to become bullies on the street. The bulliness was already in the child, and whatever the stakes were, they would find a way to act as they needed to act. … Intelligence and education, which all these children had, apparently didn't make any important difference in human nature. 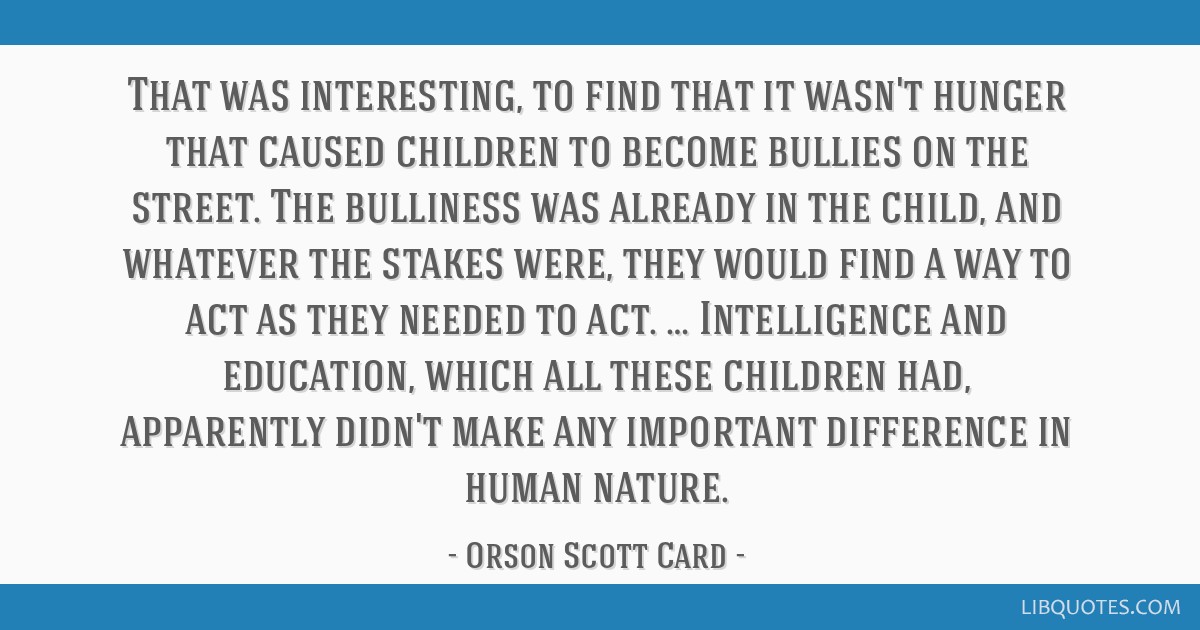 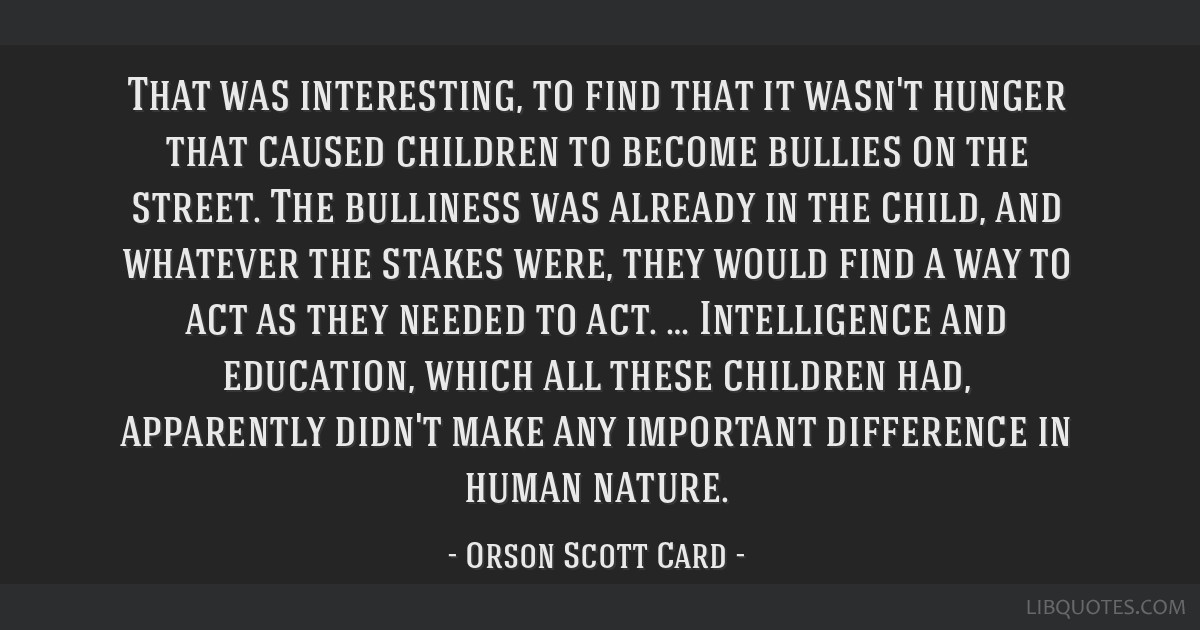 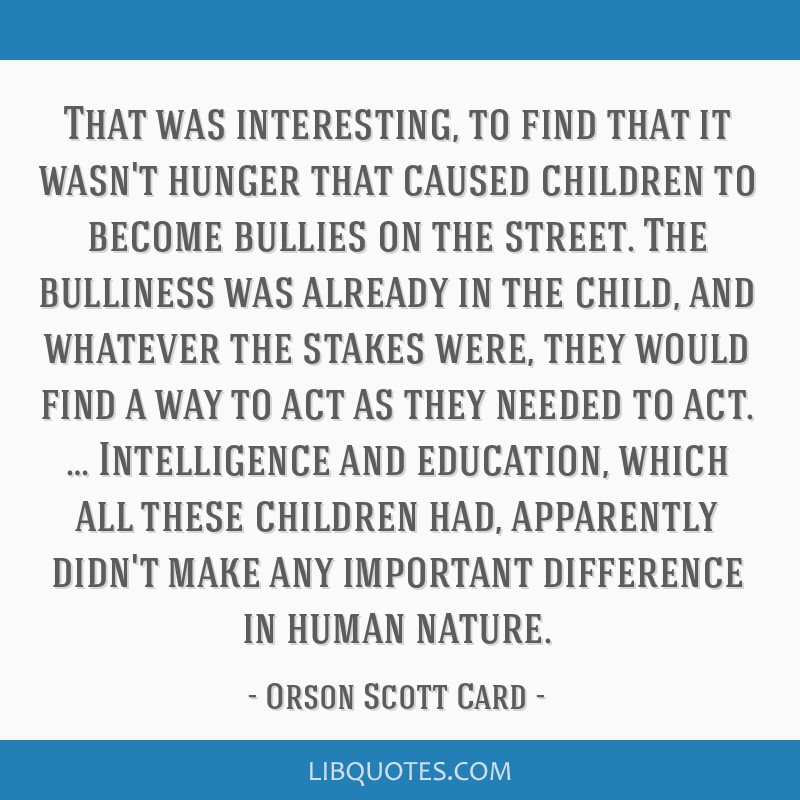 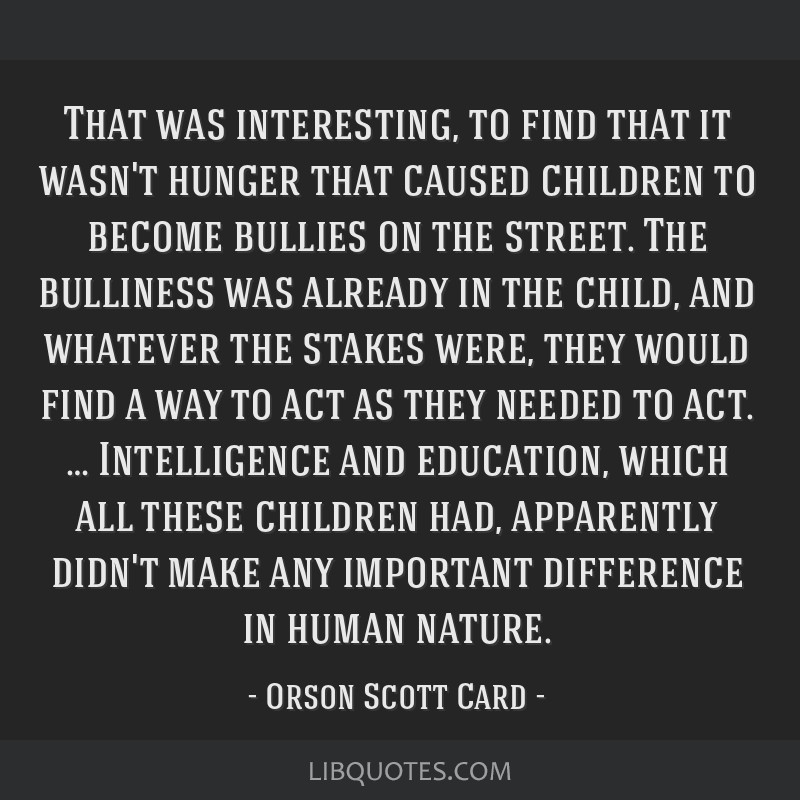 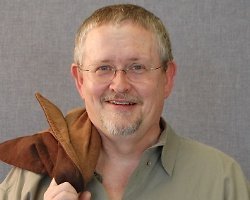