I haven't been like, "Is there a sword in that movie? All right, I'll do it!" 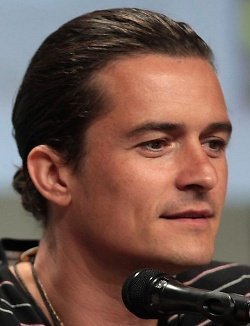 Creative Commons
Born: January 13, 1977 (age 45)
Bio: Orlando Jonathan Blanchard Bloom is an English actor. After having his breakthrough as Legolas in The Lord of the Rings trilogy, he rose to fame by further appearing in epic fantasy, historical epic, and fantasy adventure films.
Known for: