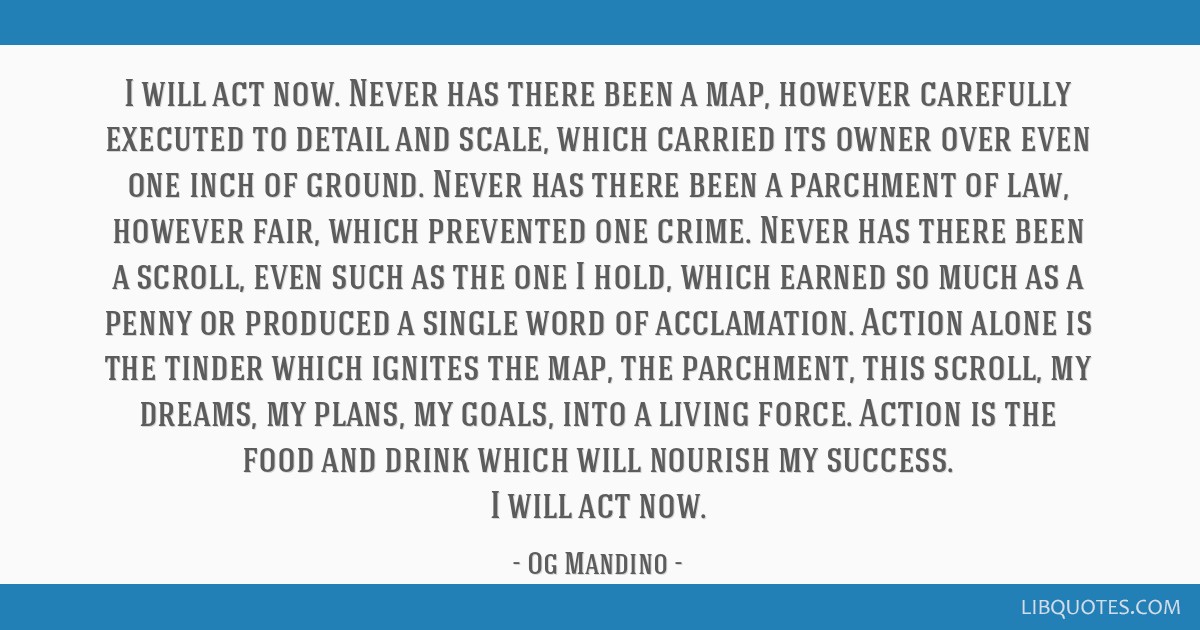 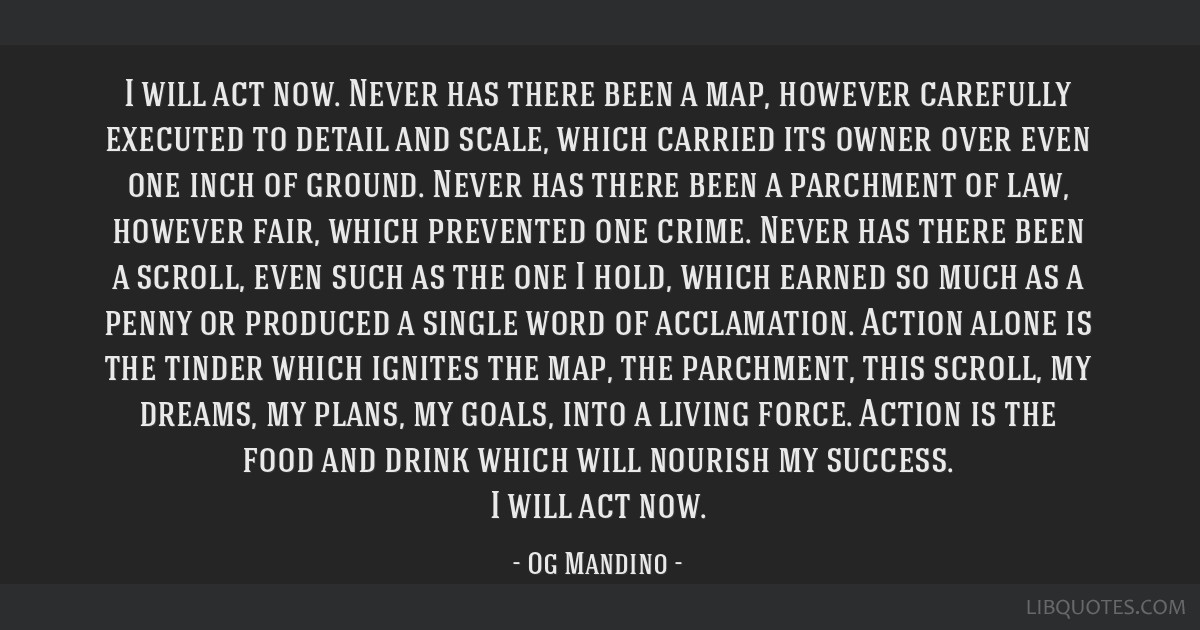 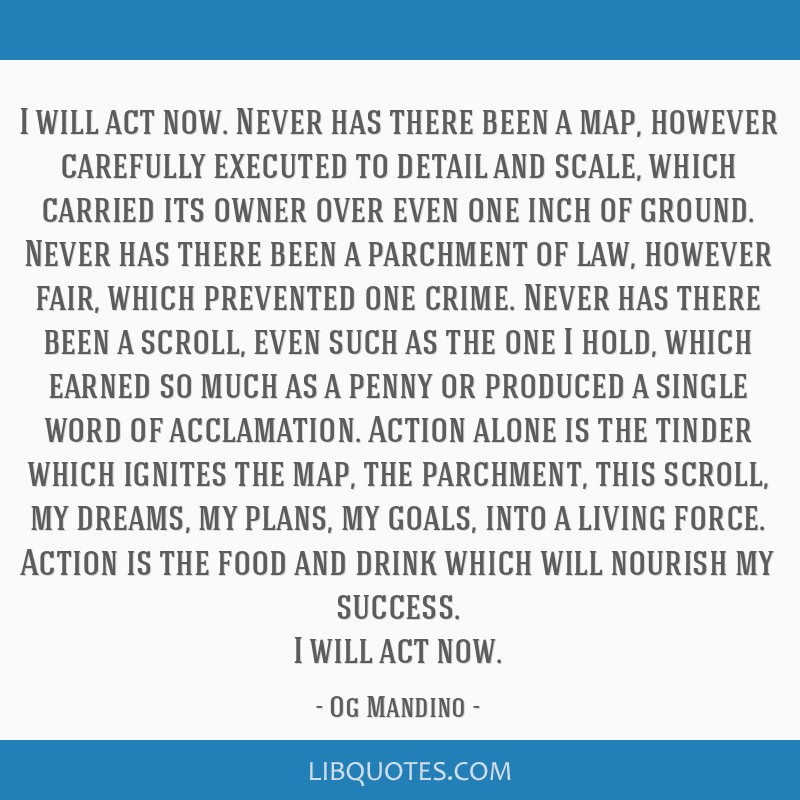 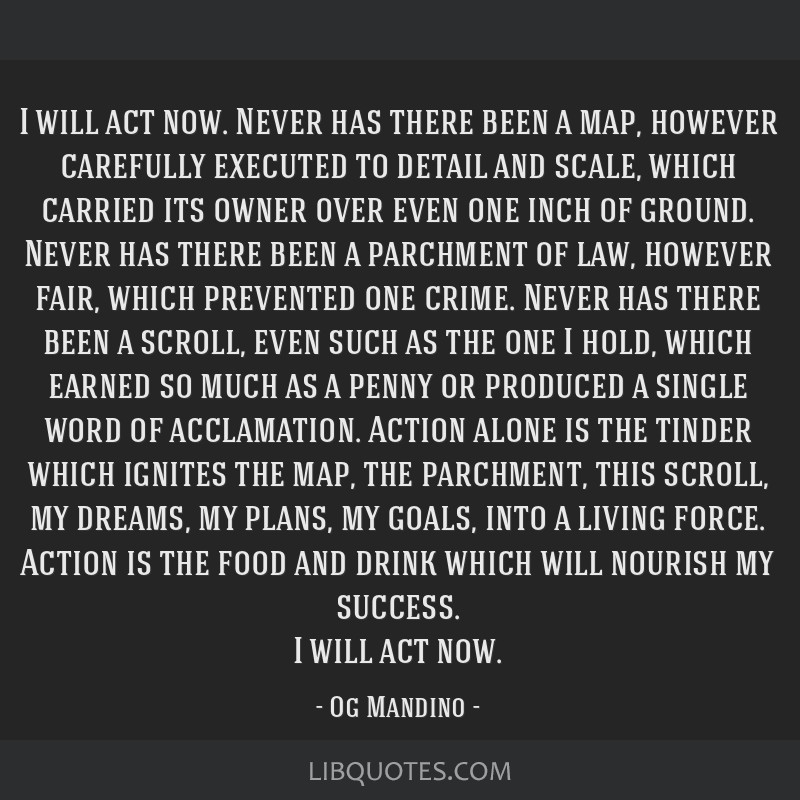 Science cannot resolve moral conflicts, but it can help to more accurately frame the debates about those conflicts.
Heinz Pagels 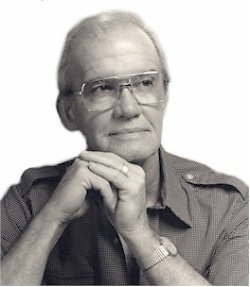