Only now have I understood that there was a secret relationship between what I have called my expulsion from the present and the writing of poetry. Poetry is in love with the instant and seeks to relive it in the poem, thus separating it from sequential time and turning it into a fixed present. But at that time I wrote without wondering why I was doing it. I was searching for the gateway to the present: I wanted to belong to my time and to my century. A little later this obsession became a fixed idea: I wanted to be a modern poet. My search for modernity had begun. 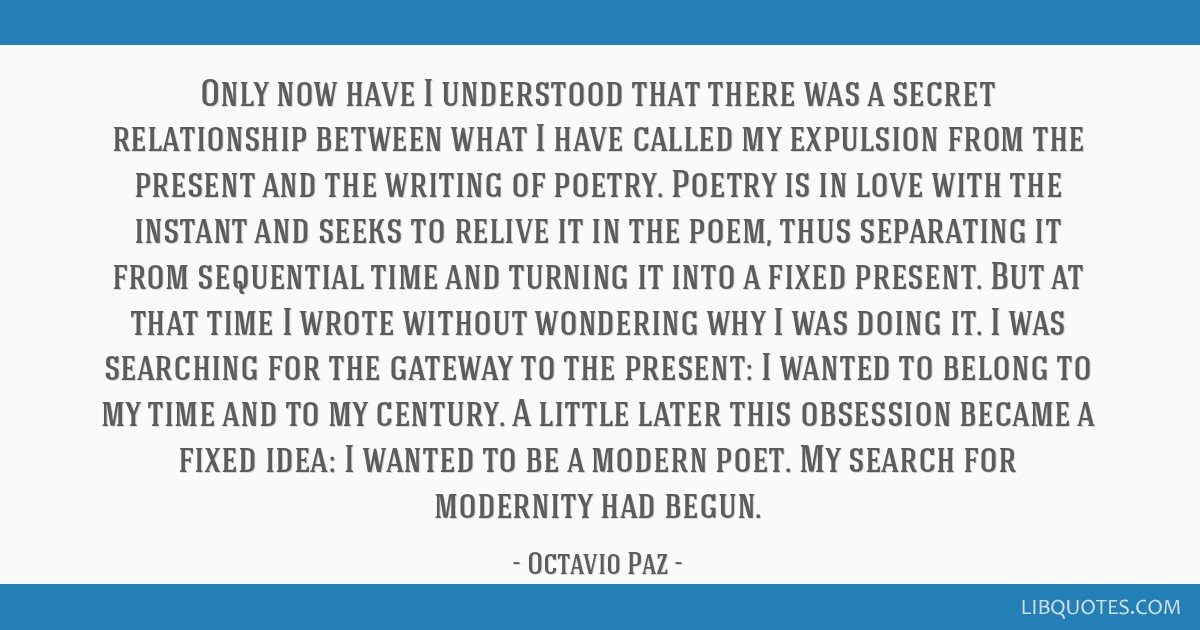 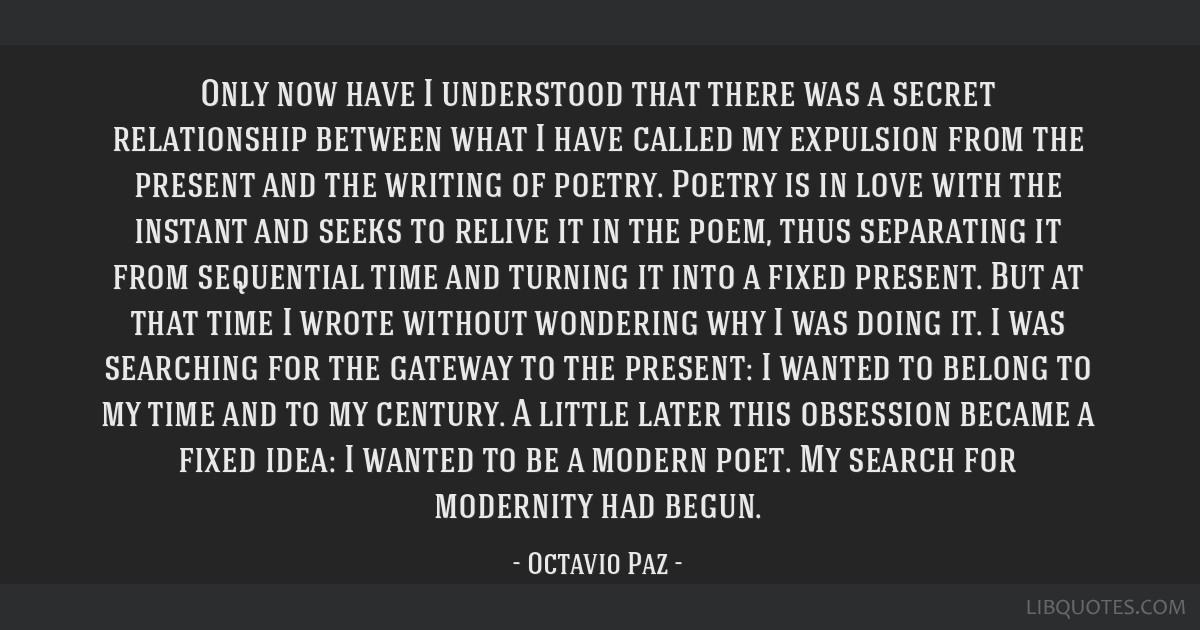 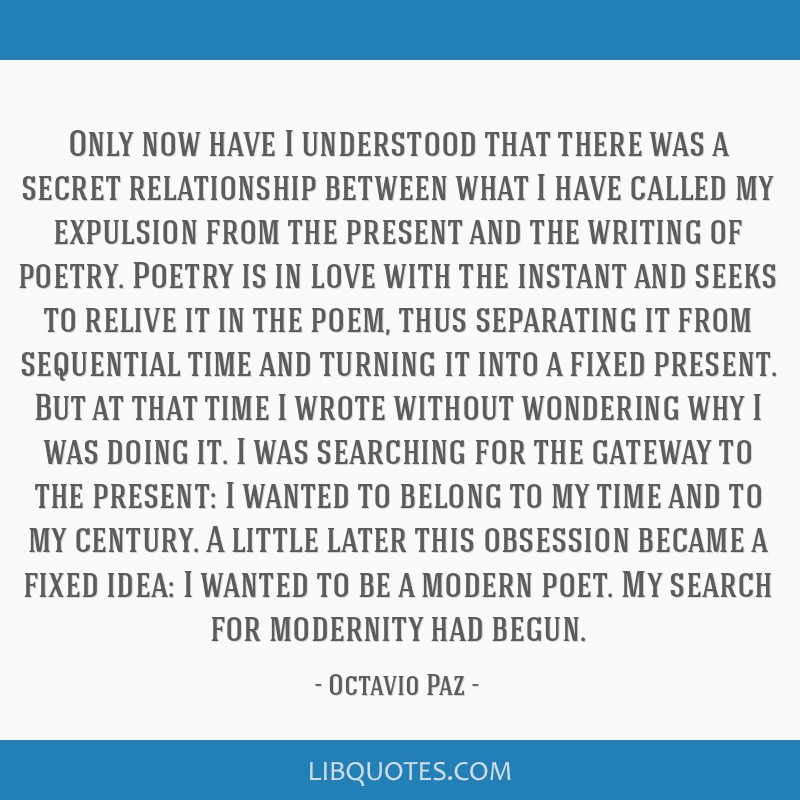 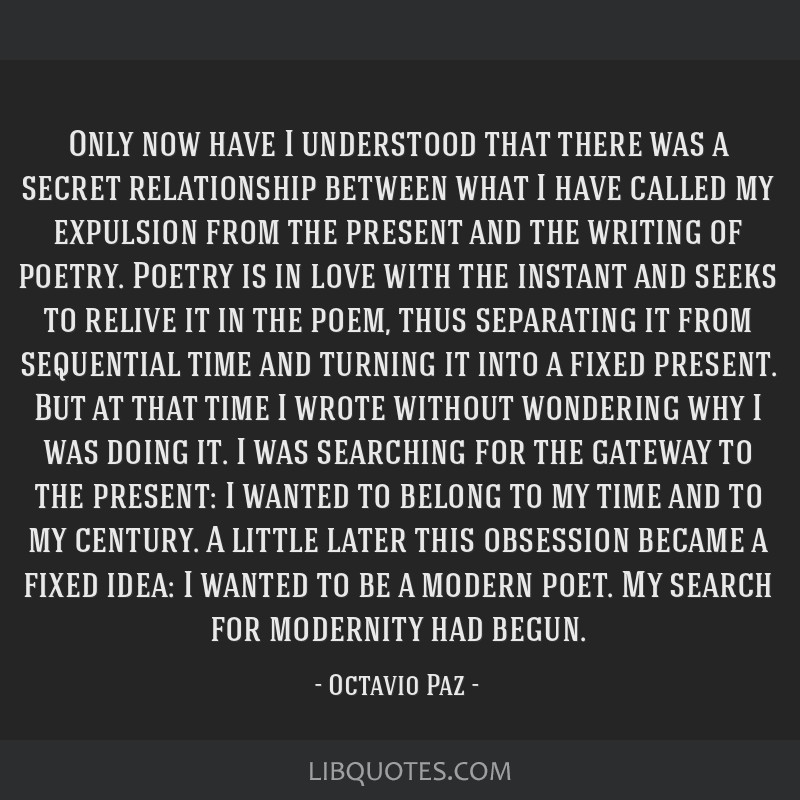 You're only here for a short visit. Don't hurry. Don't worry. And be sure to smell the flowers along the way.
Walter Hagen 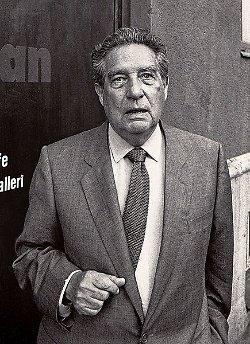