Gulf War briefing (28 February 1991), as quoted in "WAR IN THE GULF: Commander's Briefing; Excerpts From Schwarzkopf News Conference on Gulf War" in The New York Times 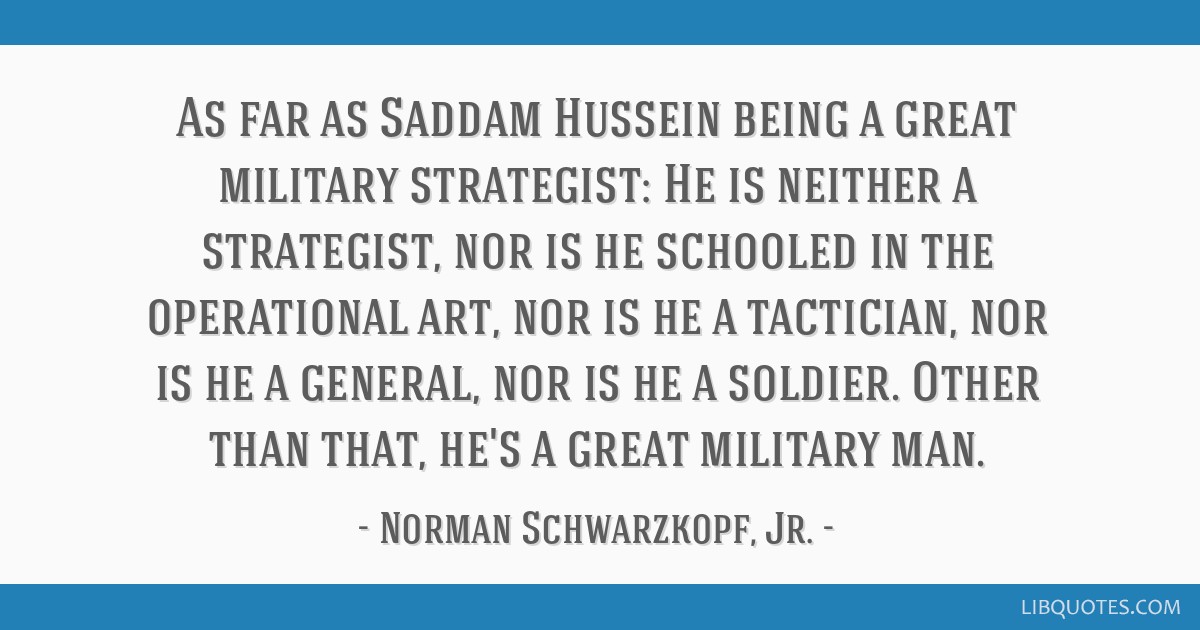 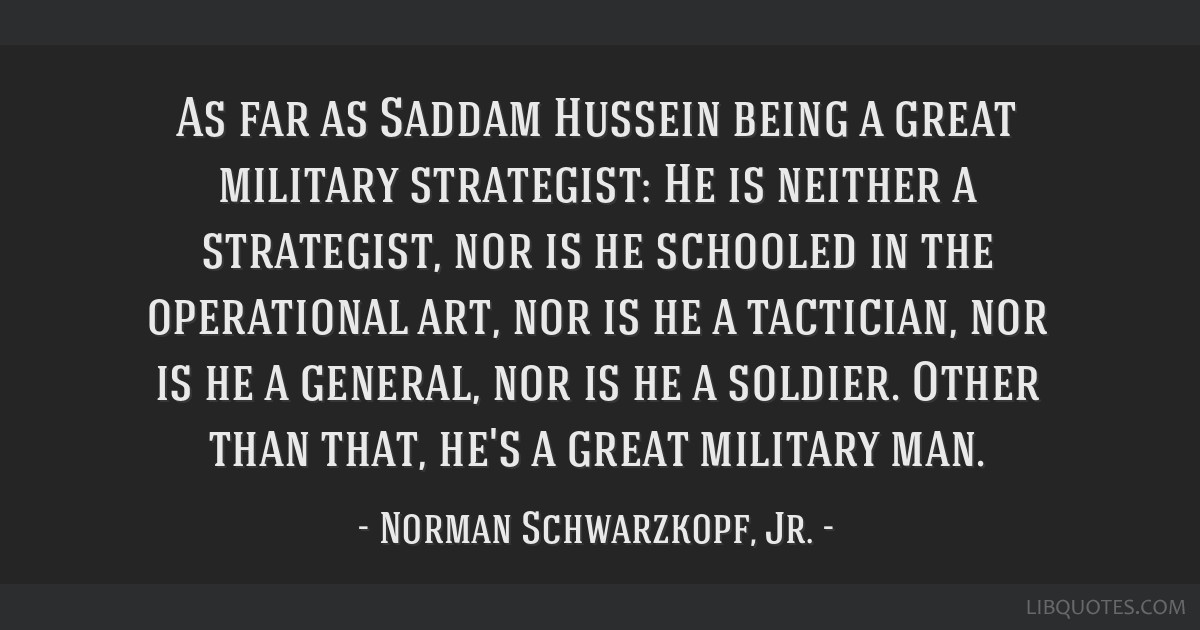 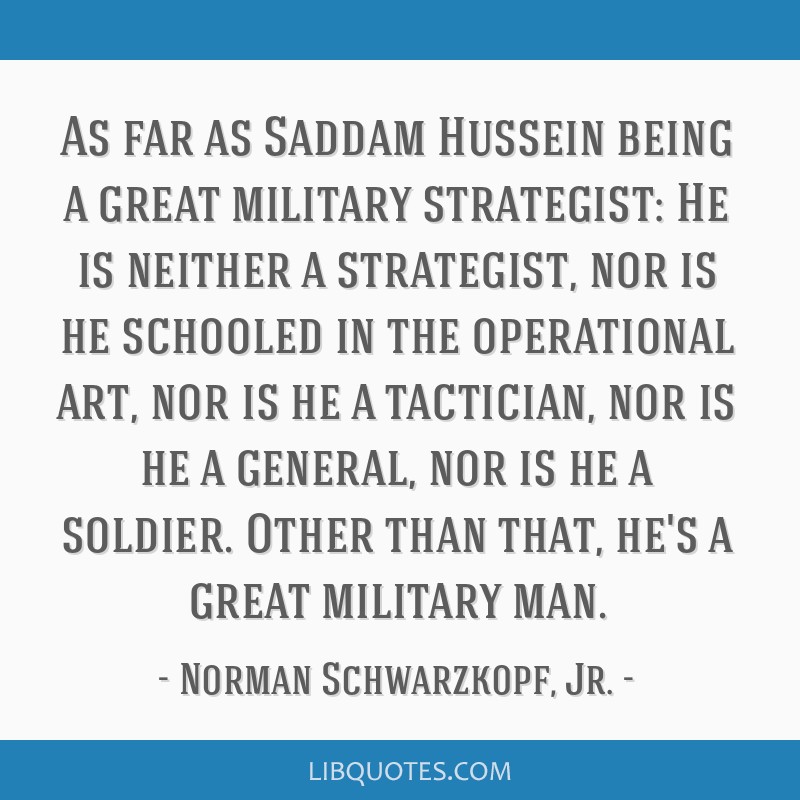 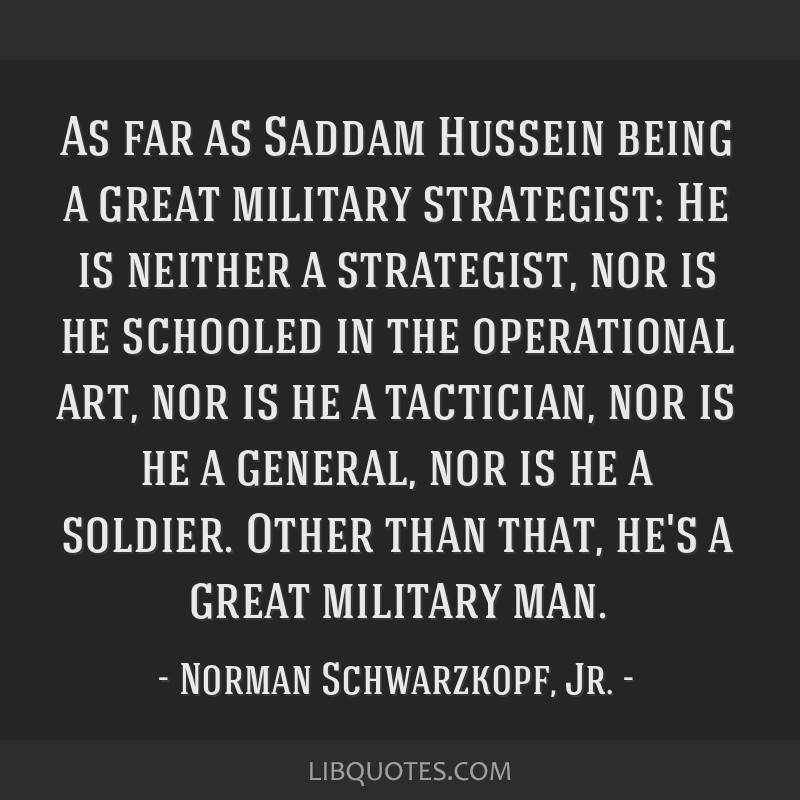