We find then in this arrangement an admirable harmony of the world, and a dependable, harmonious interconnexion of the motion and the size of the paths, such as otherwise cannot be discovered. For here the penetrating observer can note why the forward and the retrograde movement of Jupiter appears greater than that of Saturn, and smaller than that of Mars, and again greater with Venus than with Mercury; and why such retrogression appears oftener with Saturn than with Jupiter, less often with Mars and Venus than with Mercury. Moreover, why Saturn, Jupiter, and Mars, when they rise in the evening, appear greater than when they disappear and reappear [with the sun]... And all this results from the same cause, namely the motion of the earth. 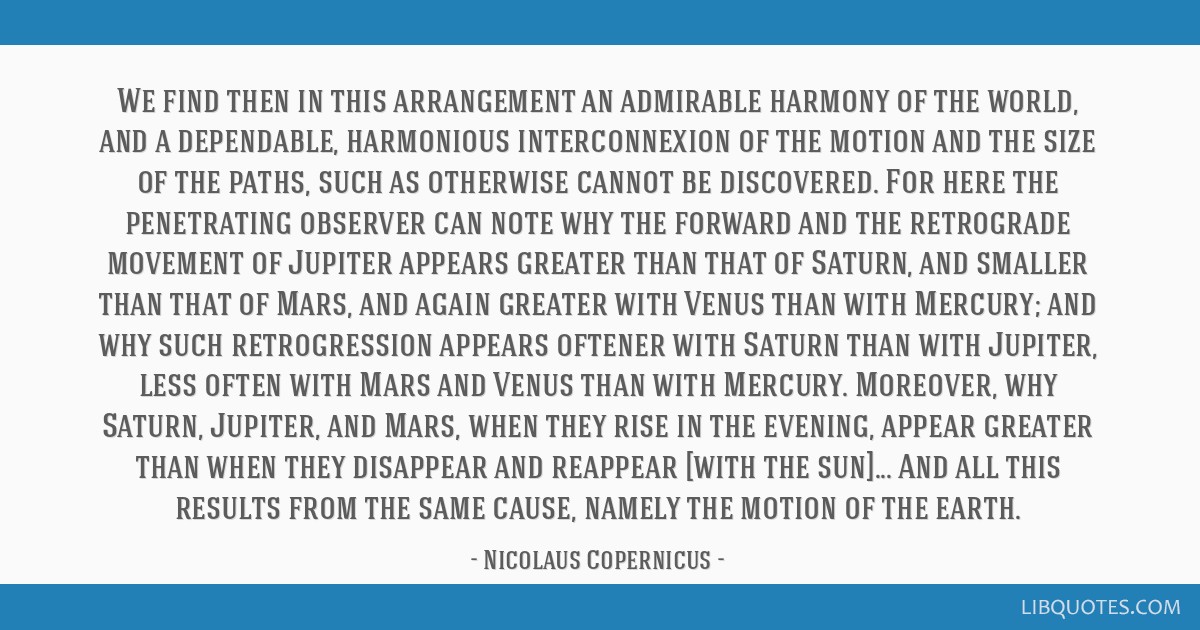 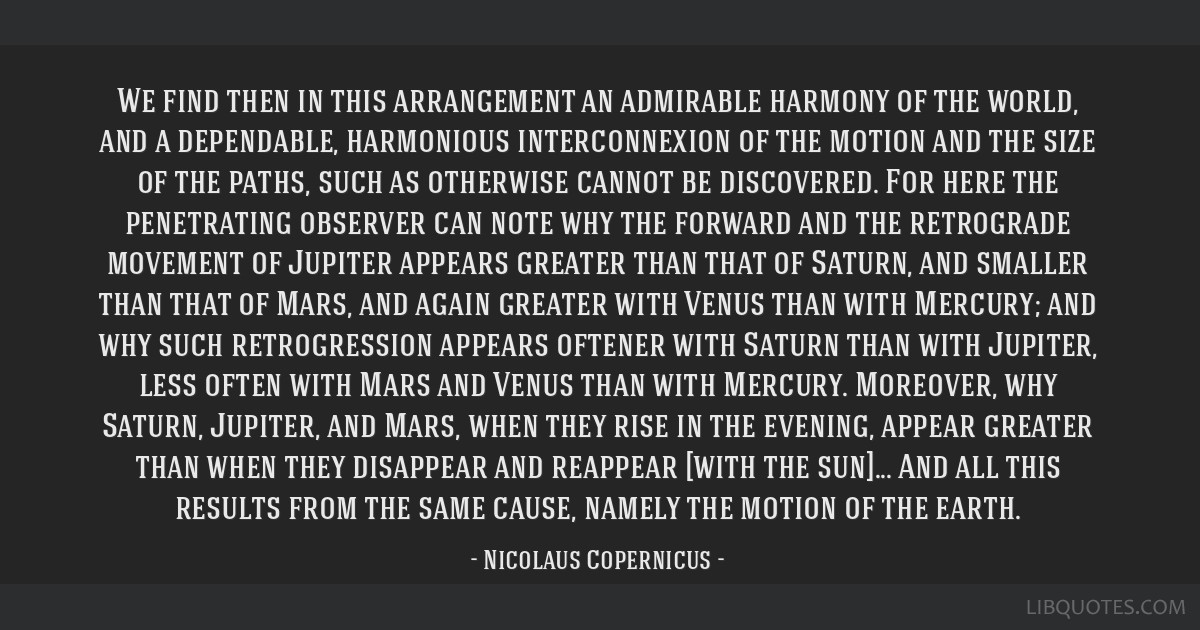 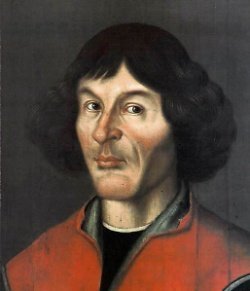