Describing her tumultuous experiences of 1967, as quoted in Life and Lies of an Icon (1995) by Richard Witts. 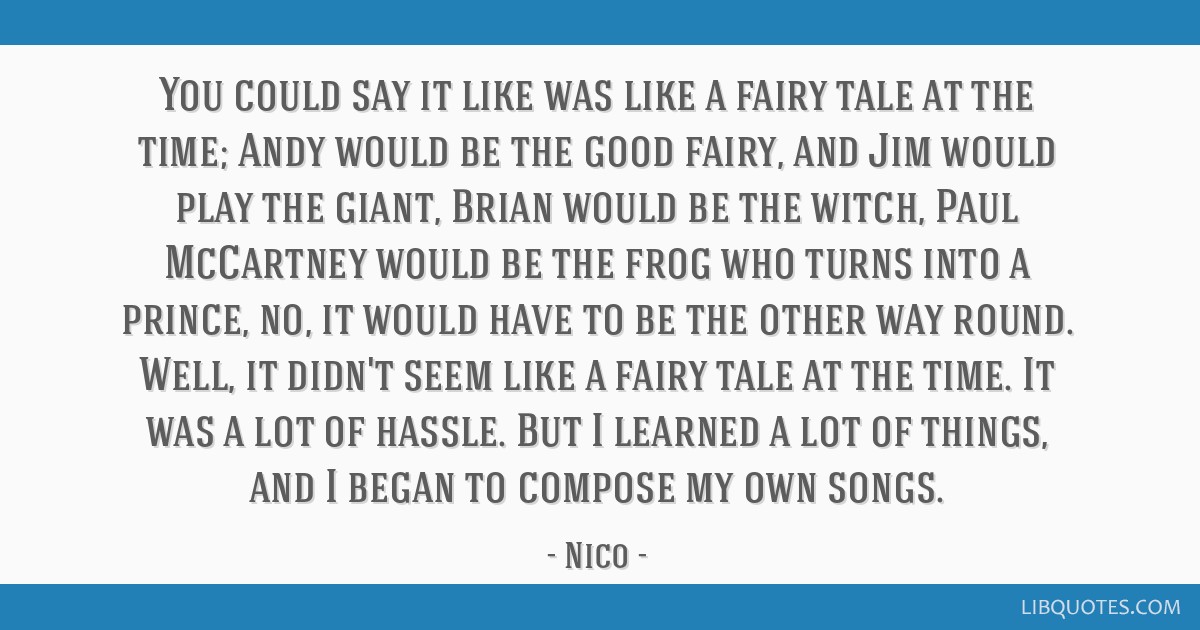 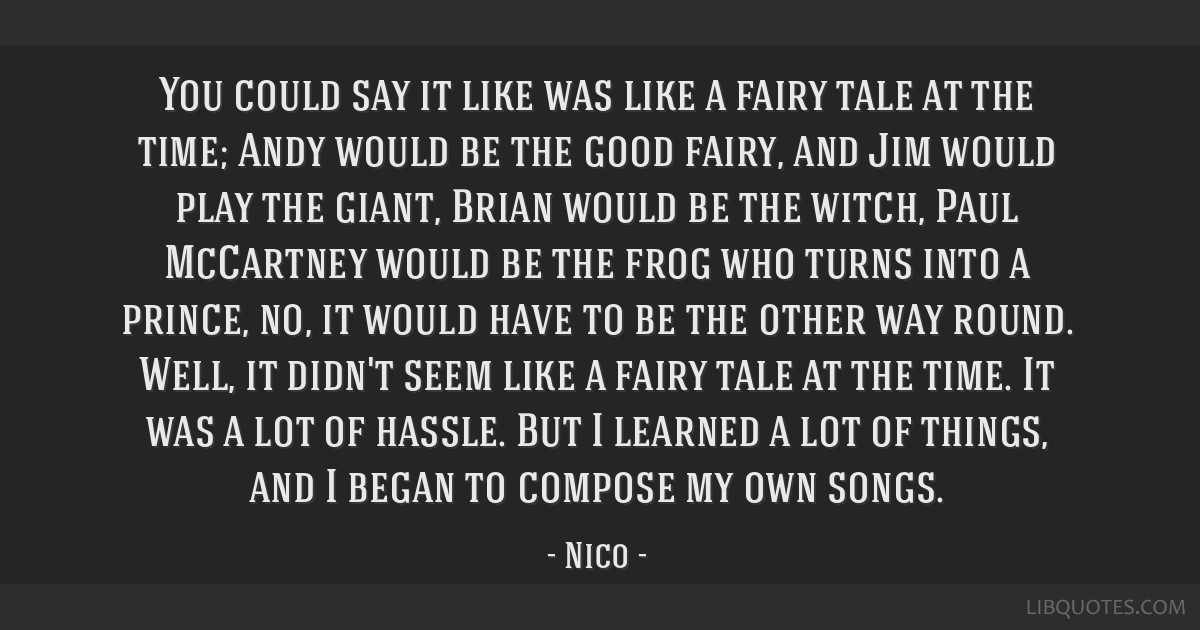 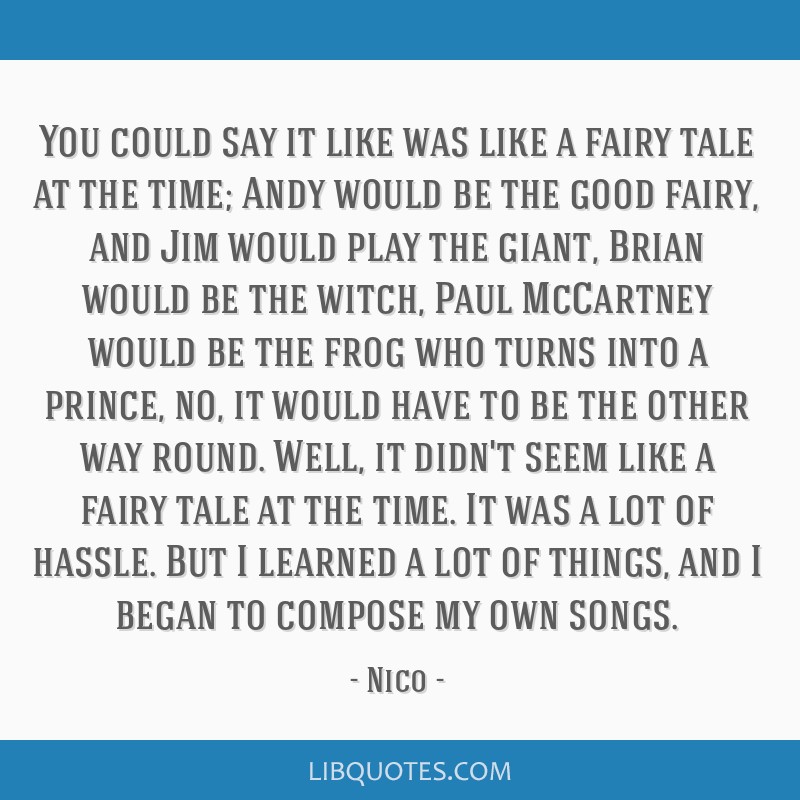 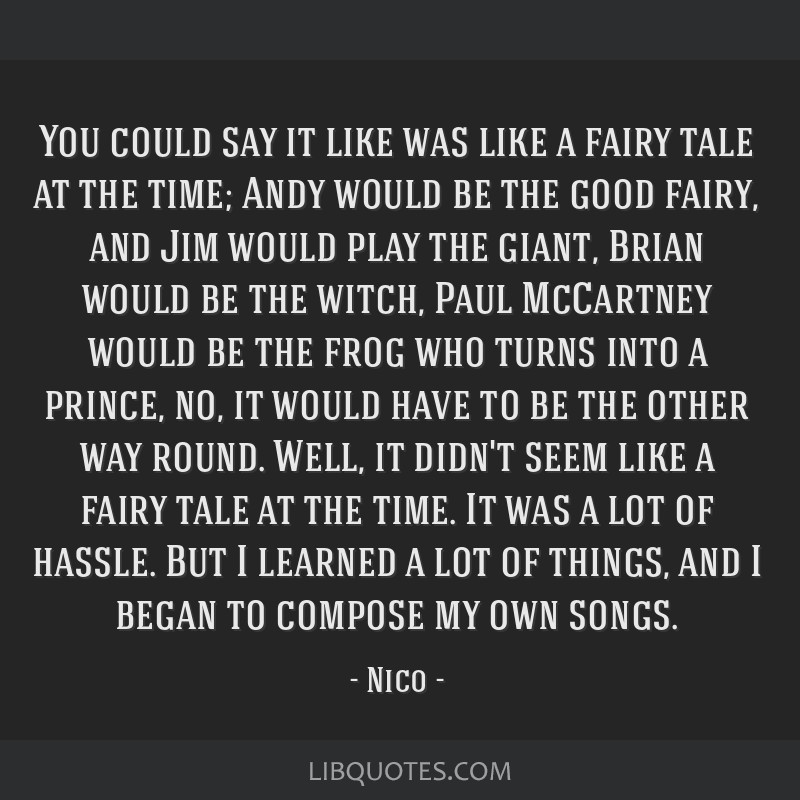 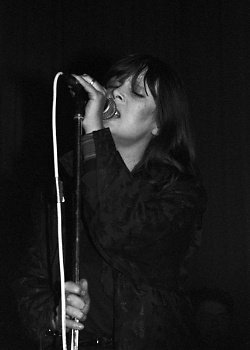