I wish to make a noise with my feet.
I want my soul to find its proper body. 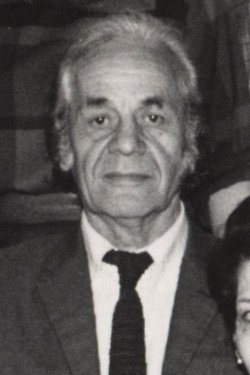 Creative Commons
Born: September 5, 1914
Died: January 23, 2018 (aged 103)
Bio: Nicanor Segundo Parra Sandoval was a Chilean poet, mathematician, and physicist. He is considered an influential poet in Chile and throughout Latin America. Some rank him among the most important poets of Spanish language literature.
Known for: