During his interview at Larry King Live, (16 May 2000). Available Transcript at CNN.com: President Nelson Mandela One-on-One 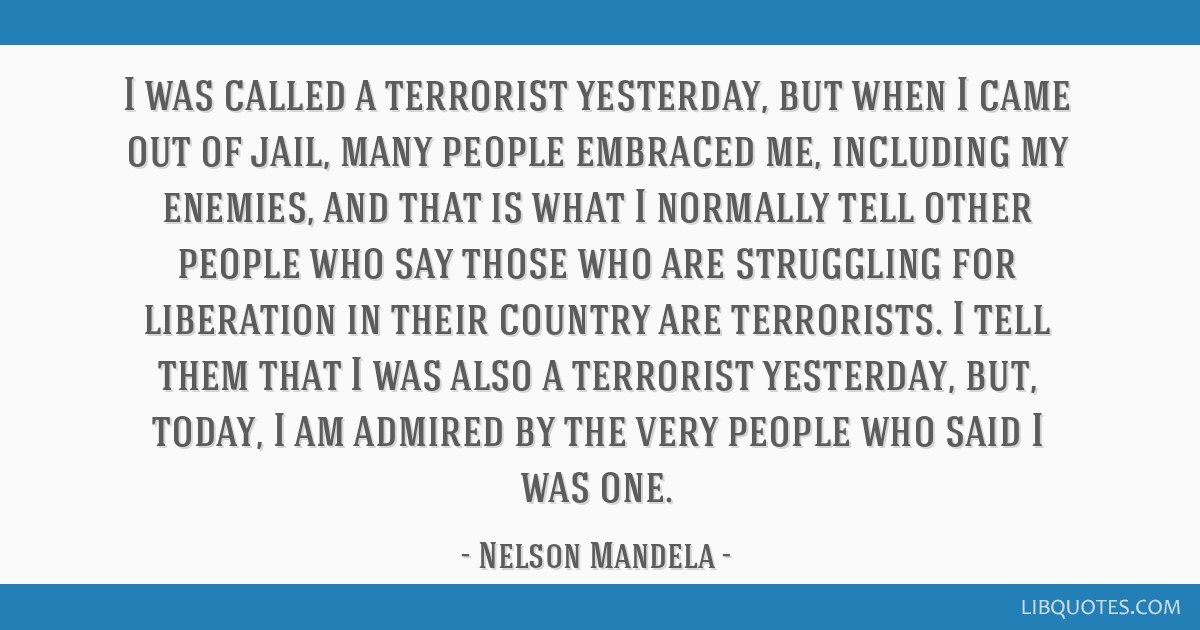 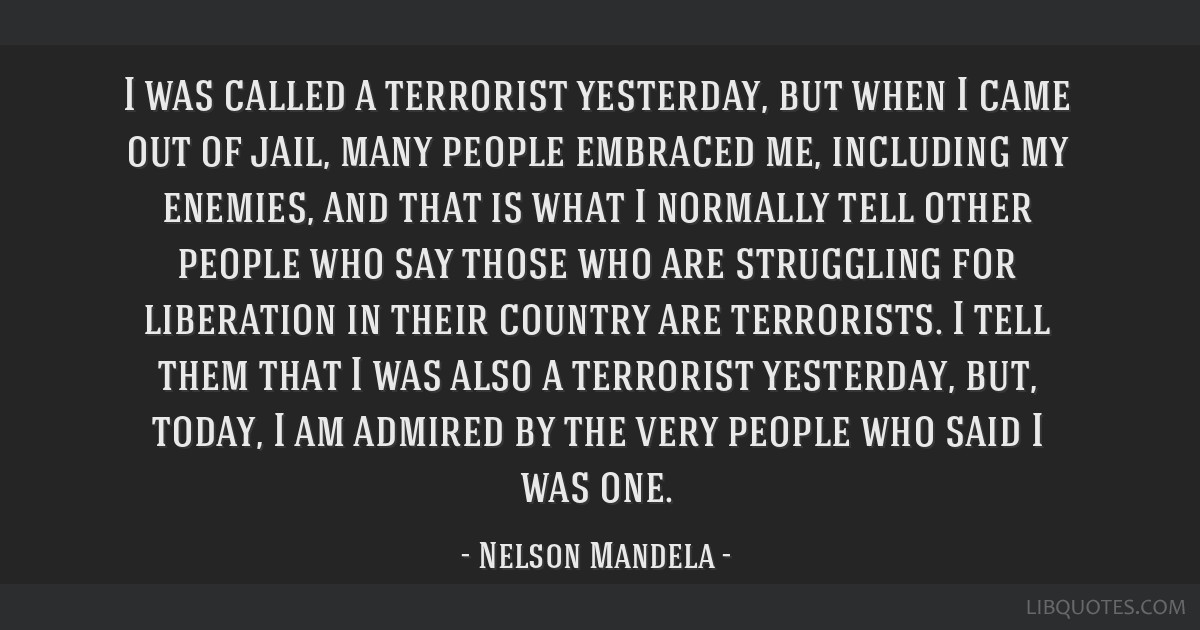 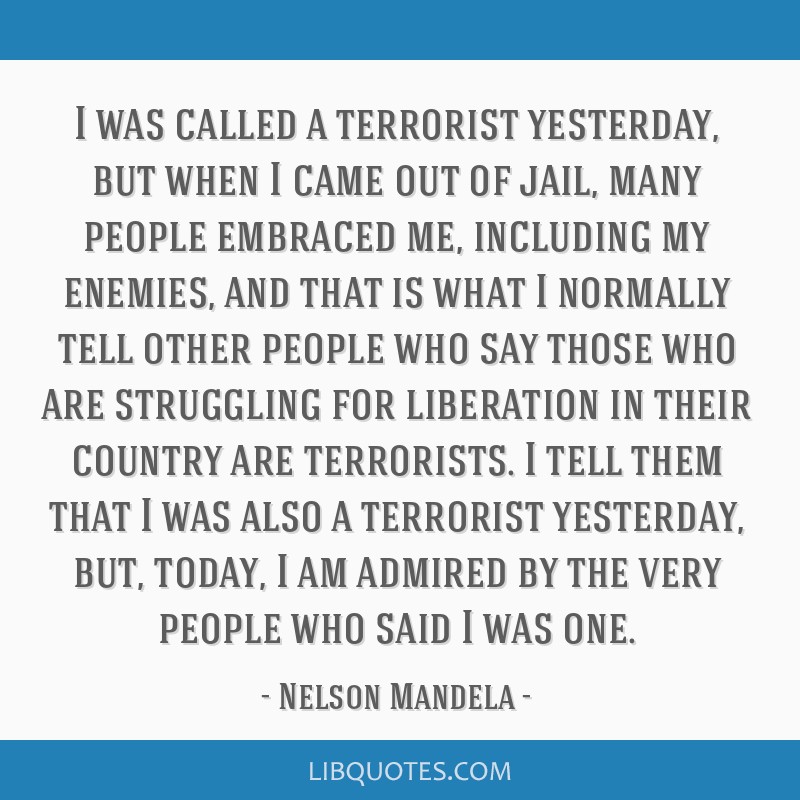 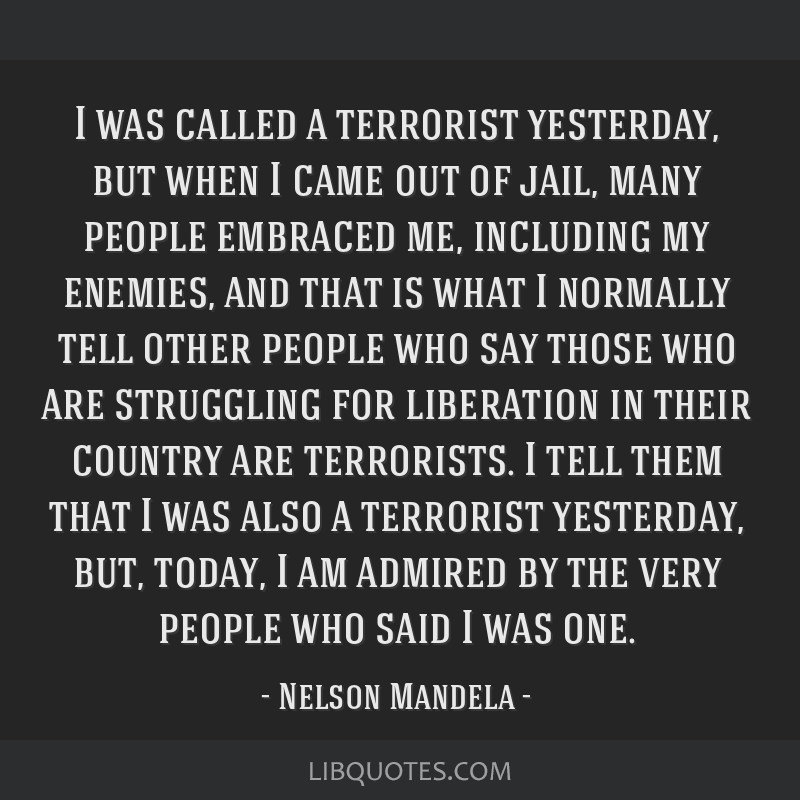