I hoped that grief was similar to the other emotions. That it would end, the way happiness did. Or laughter. 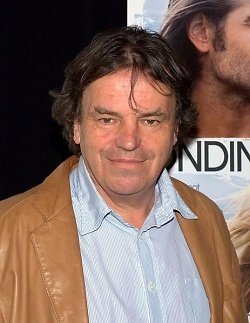