The young man shivered. He rolled the stock themes of fantasy over in his mind: cars and stockbrokers and commuters, housewives and police, agony columns and commercials for soap, income tax and cheap restaurants, magazines and credit cards and streetlights and computers... 'It is escapism, true,' he said, aloud. 'But is not the highest impulse in mankind the urge toward freedom, the drive to escape? 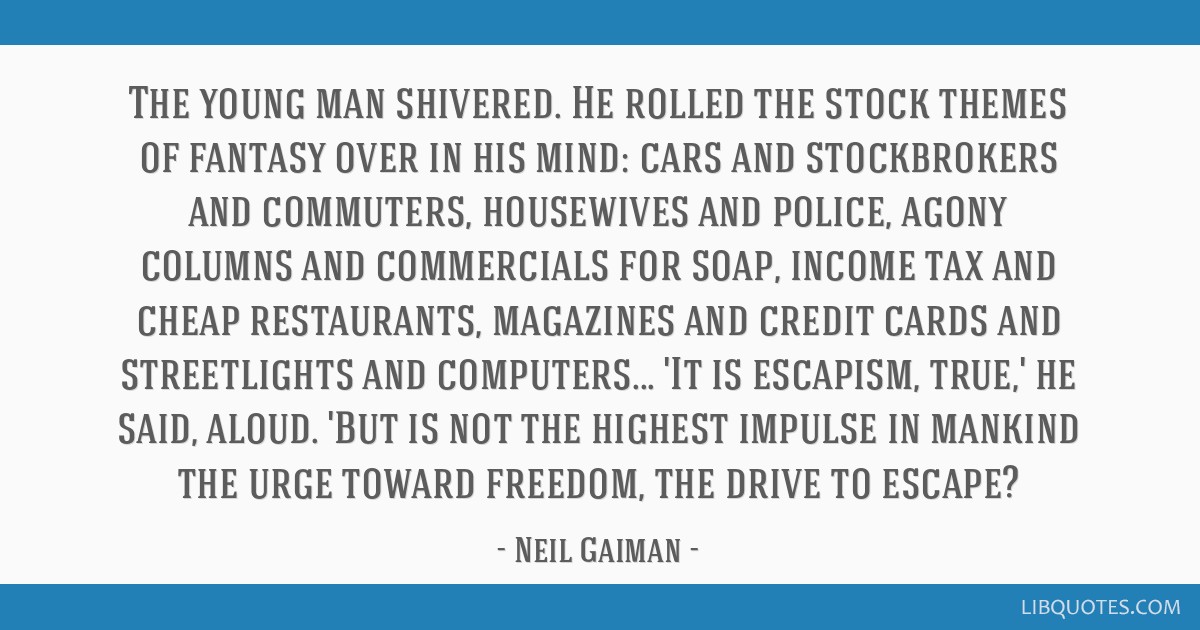 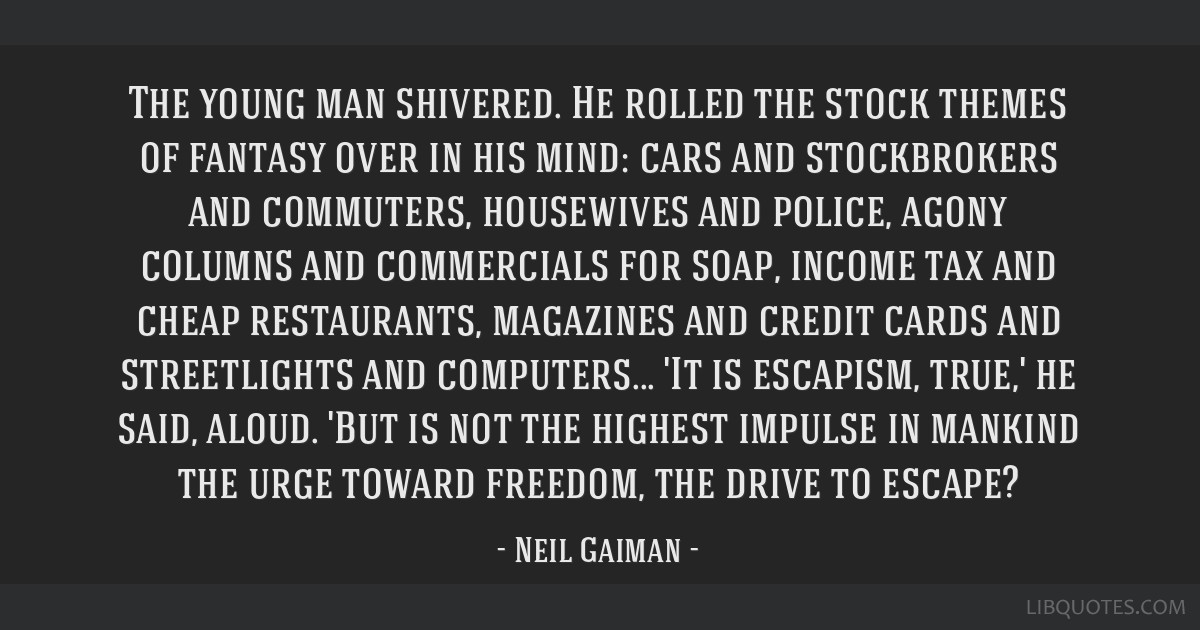 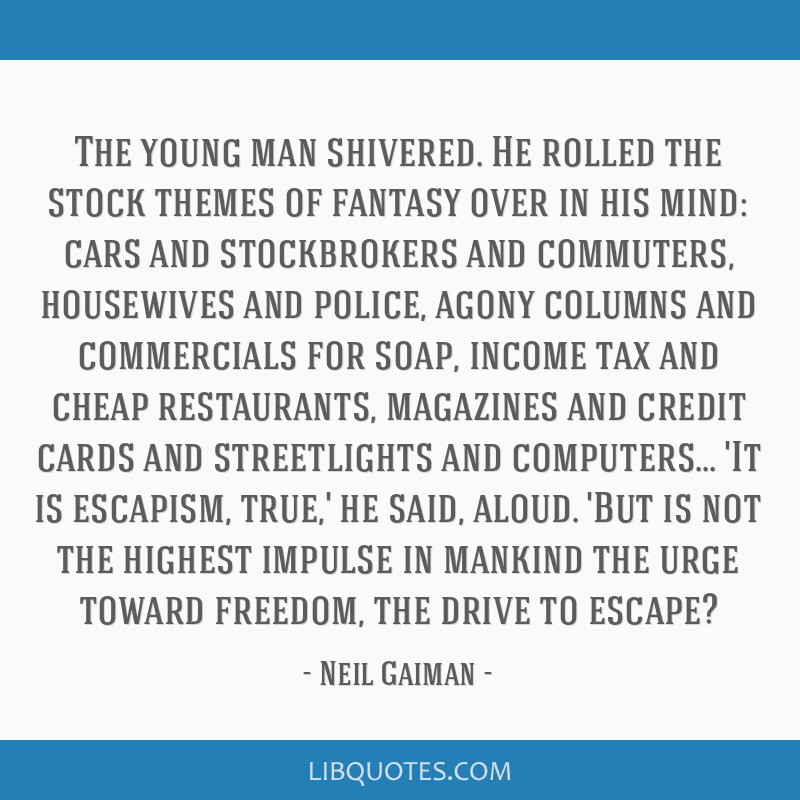 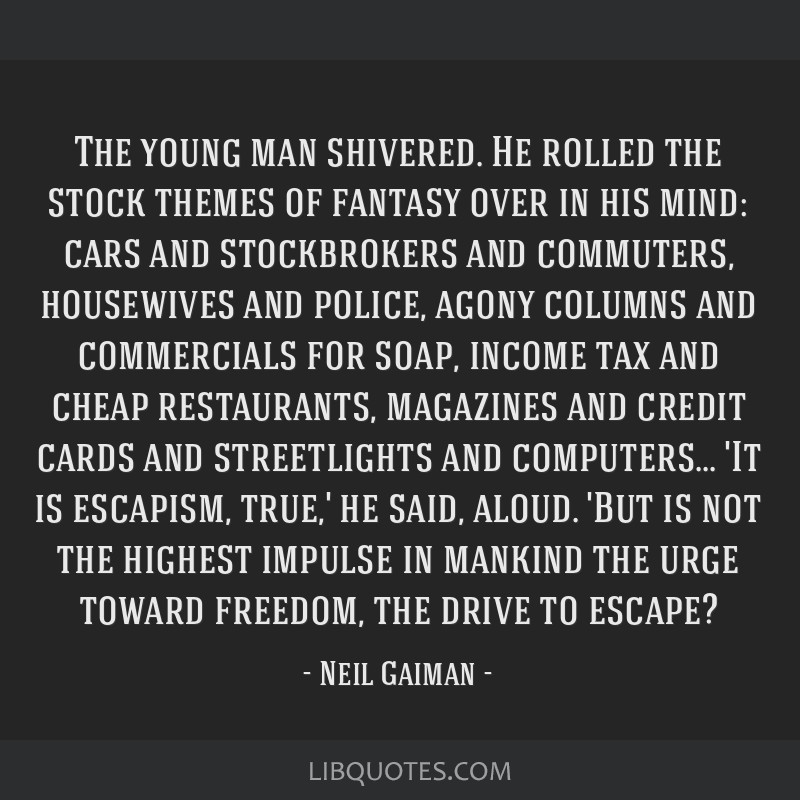 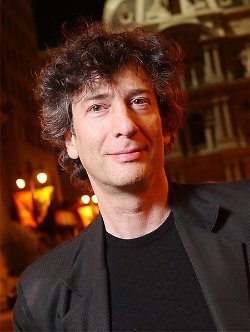