Europe has its history, often tragic, though at intervals consoling. But to speak of any universally recognized national rights or that these rights have played any part in its history, is to play with the powers of public credulity. Always the first duty of a state has been its safety; the pledge of its safety, its power; and the limits of its power, that intelligence of which each has been made the depository. When the great powers have proclaimed any other principle, it has been only for their own purposes, and the smaller powers have never received any benefit from it. 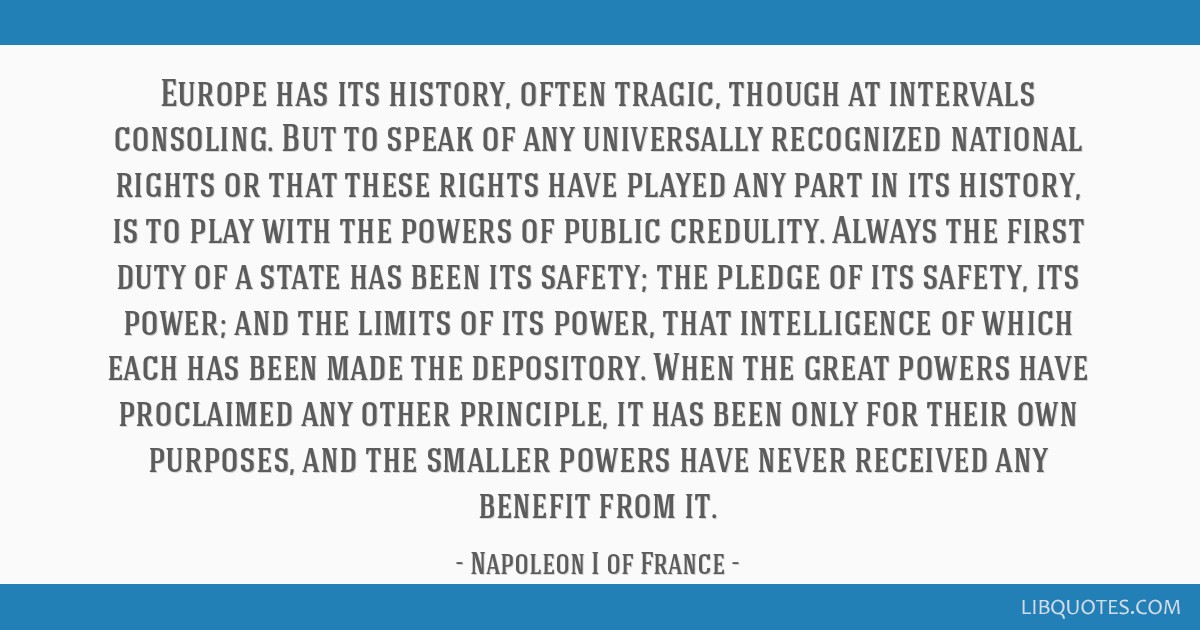 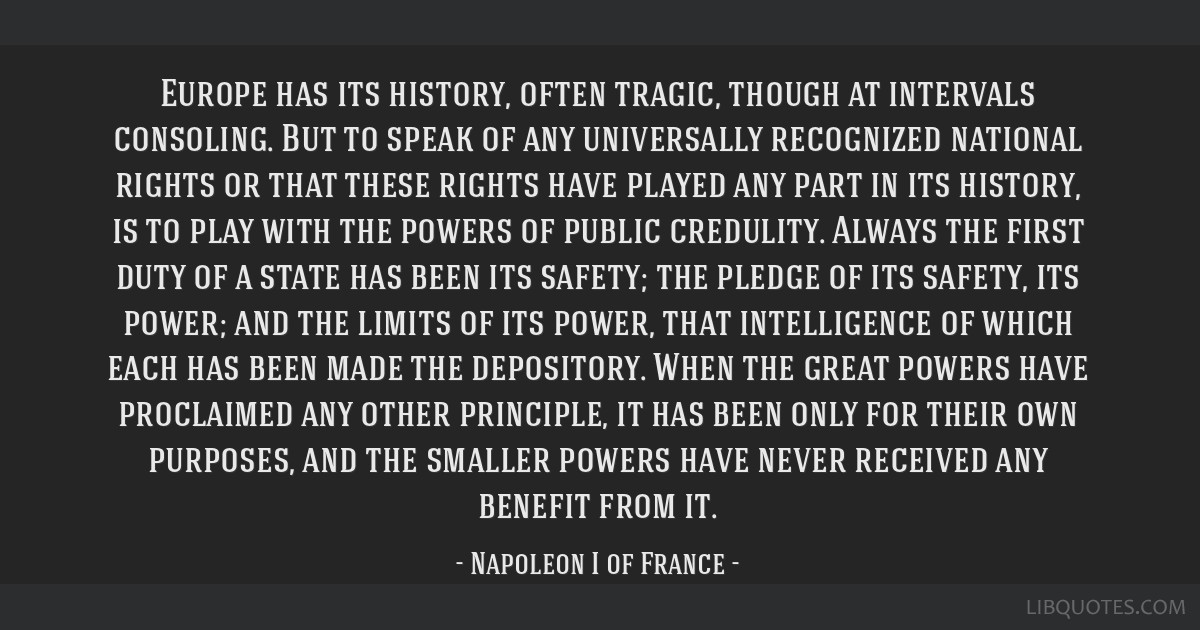 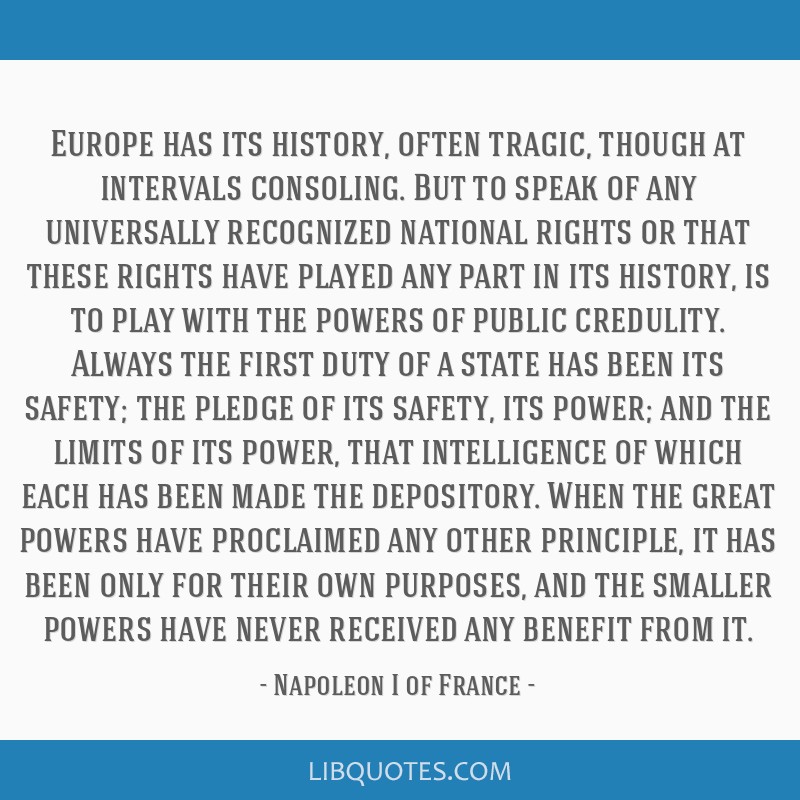 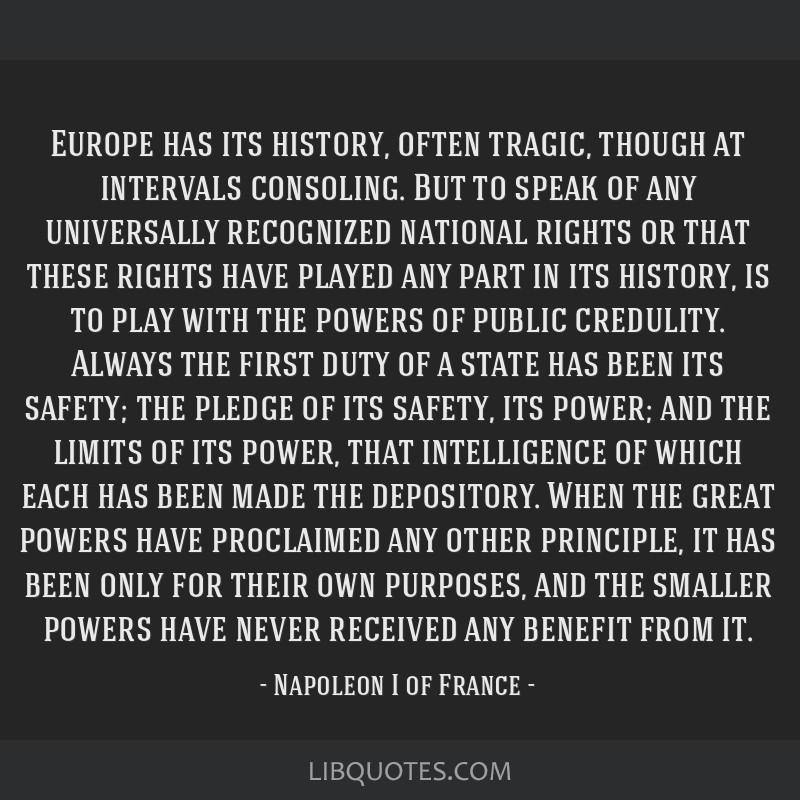 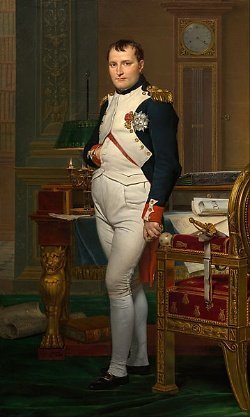