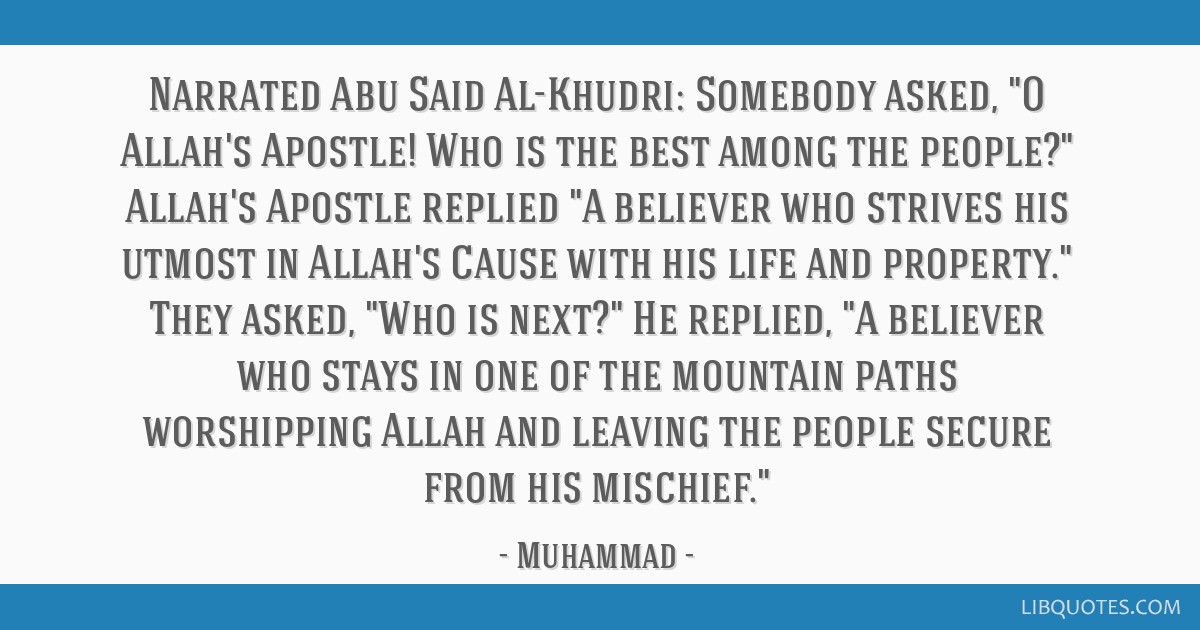 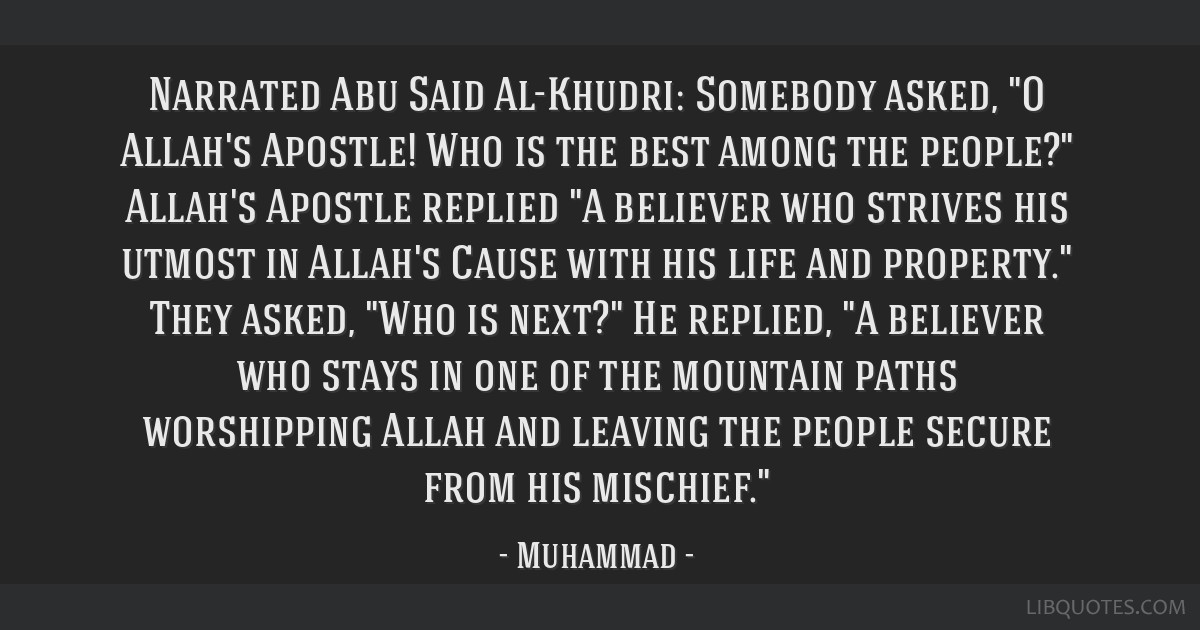 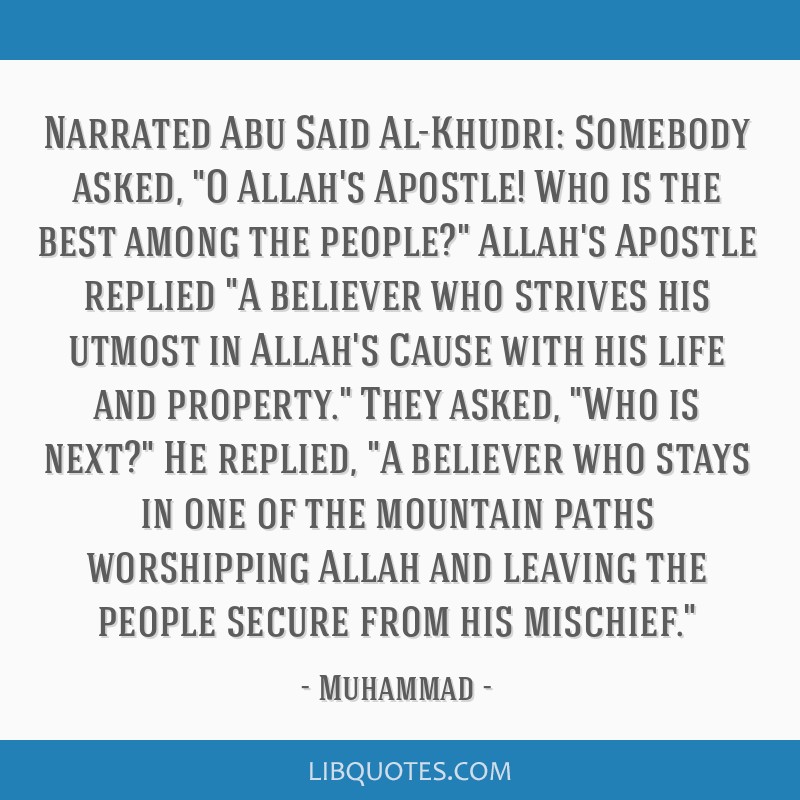 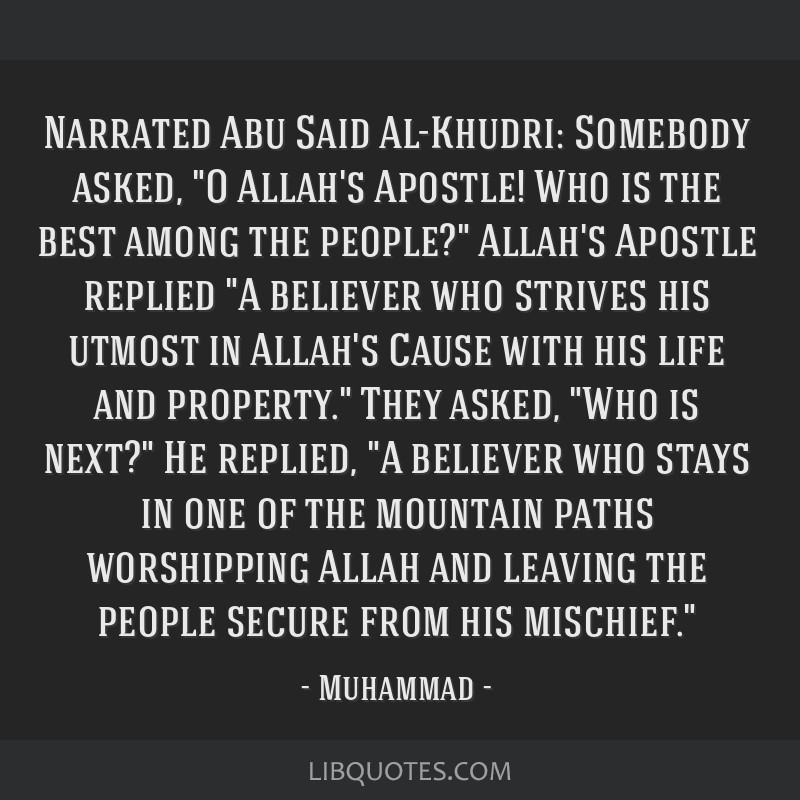 How we need another soul to cling to, another body to keep us warm. To rest and trust; to give your soul in confidence: I need this, I need someone to pour myself into.
Sylvia Plath