I am a Muslim and there is nothing Islamic about killing innocent people in Paris, San Bernardino, or anywhere else in the world... True Muslims know that the ruthless violence of so called Islamic Jihadists goes against the very tenets of our religion... We as Muslims have to stand up to those who use Islam to advance their own personal agenda... They have alienated many from learning about Islam. True Muslims know or should know that it goes against our religion to try and force Islam on anybody. 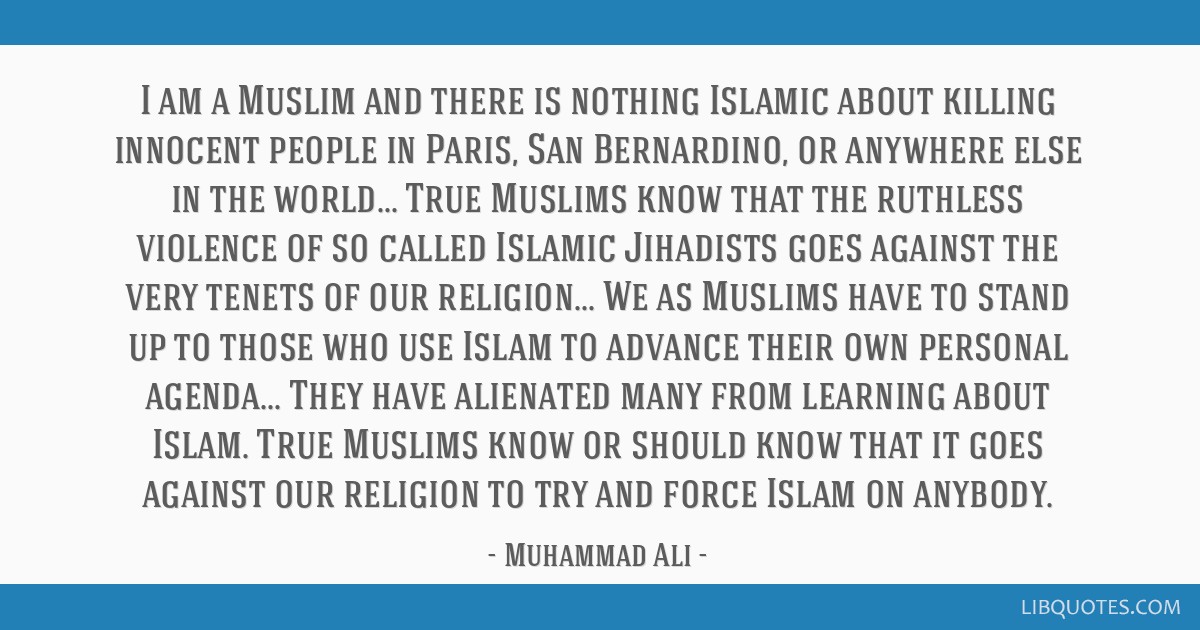 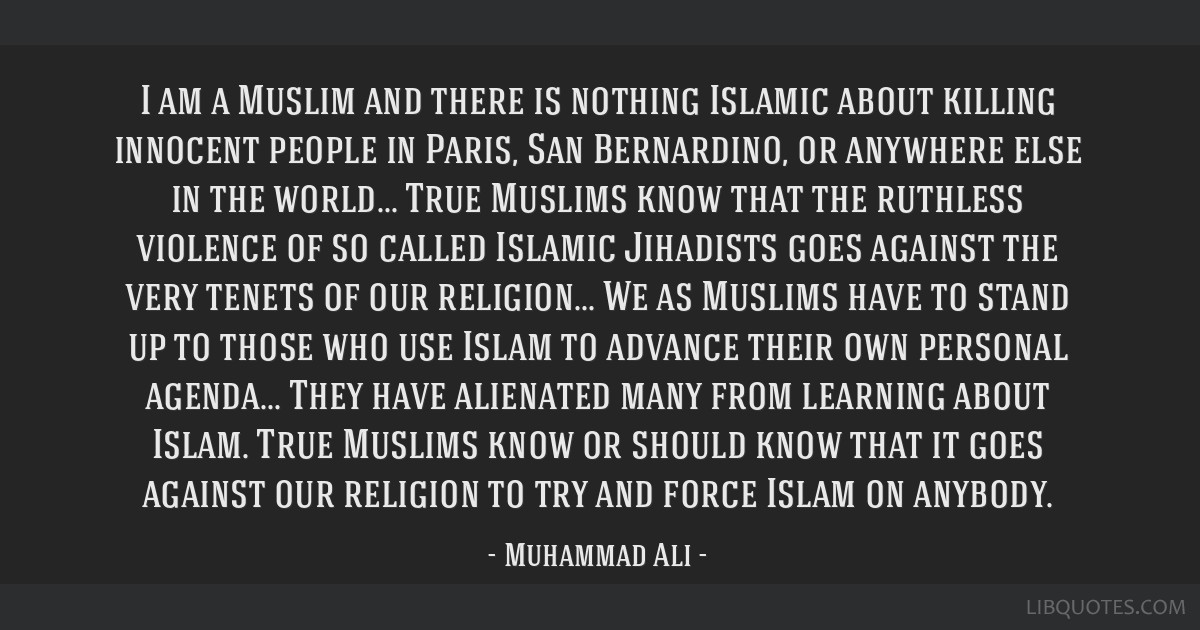 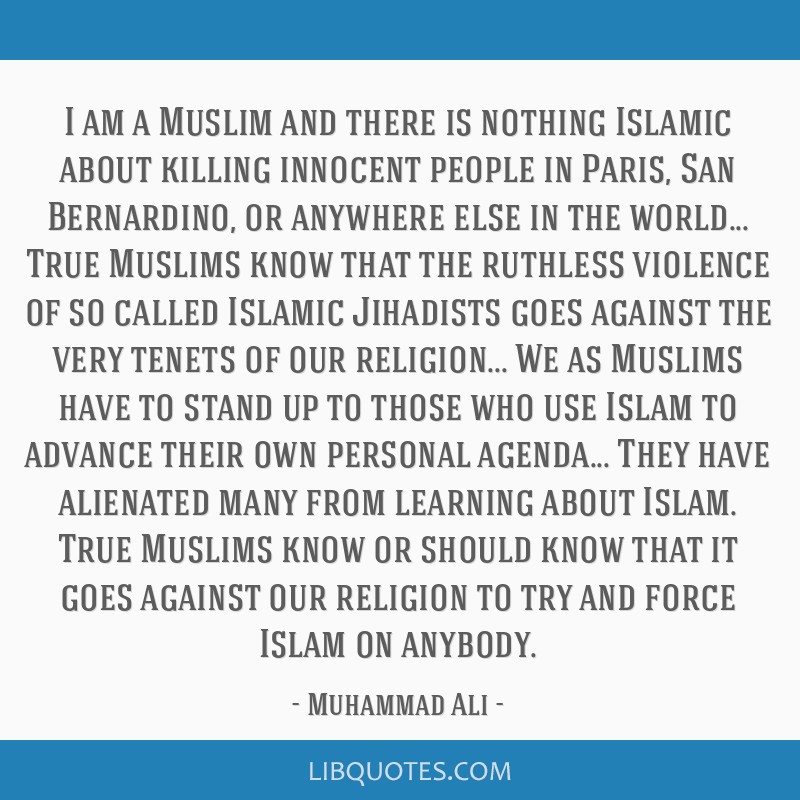 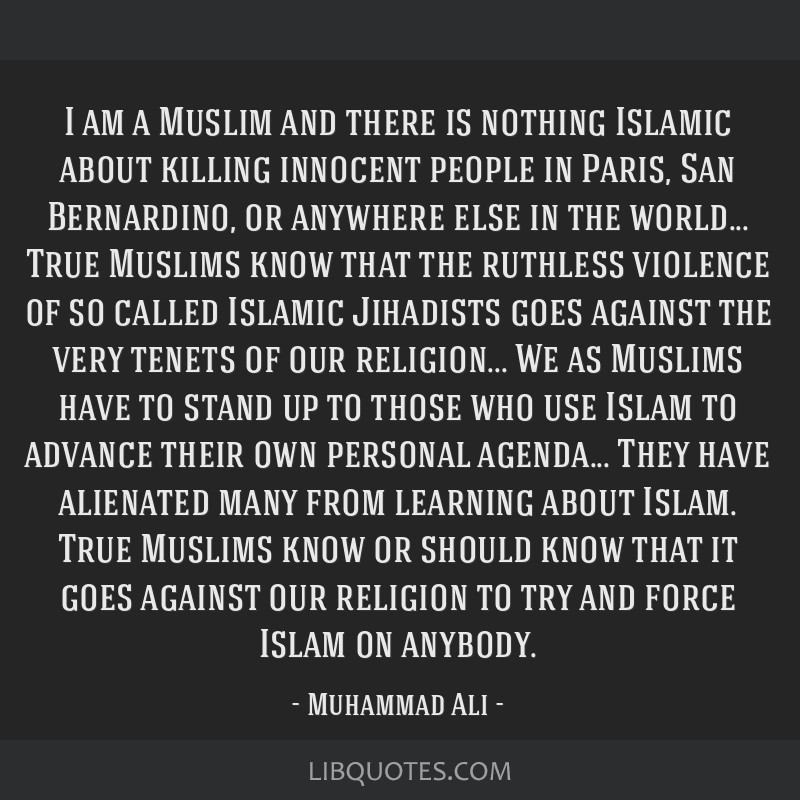 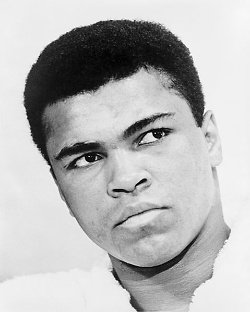